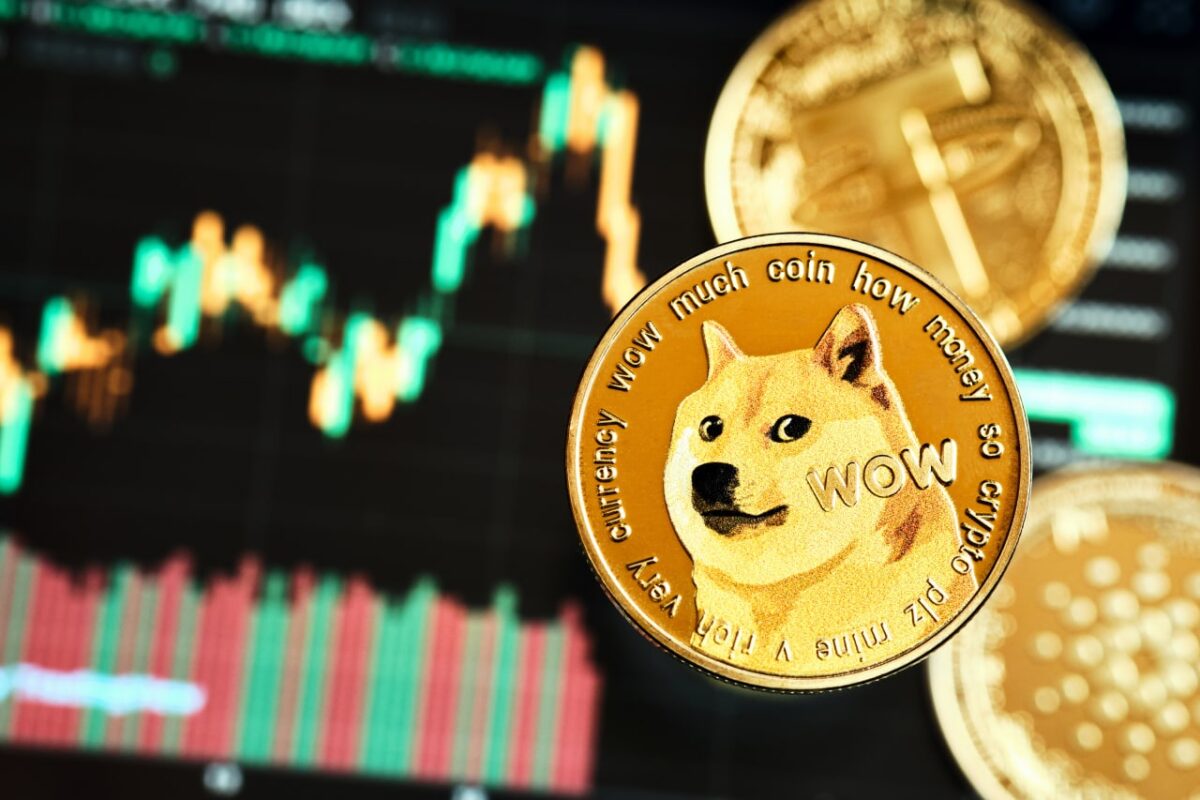 Dogecoin (DOGE), the world’s largest crypto meme, soared more than 110% as it broke strong resistance at $0.135. This huge price surge was supported by Elon Musk’s $44 billion Twitter deal. However, market data suggests that traders have liquidated a huge amount of Dogecoin money over the past day.

What do traders expect from Dogecoin?

According to Coinglass, more than $261 million has been liquidated from the global crypto market by 110.99k traders in the last 24 hours. However, the largest amount of liquidation was recorded for Dogecoin.

The data shows that more than $61 million was liquidated on Dogecoin in the last 24 hours. However, more than 54% ($33.11 million) of the total liquidation were short calls. This means that most traders were expecting a drop in the price of Dogecoin. While Okex and Binance reported a liquidation of $7 million in Dogecoin short calls each.

Whale Alert reported that more than $18 million in Dogecoins were transferred from several whale wallets to various crypto-currency exchanges in the past 24 hours. However, the largest transaction recorded by the tracker was moving nearly 100 million DOGE to Binance.

DOGE’s 24-hour volatility is on the rise

The price of dogecoin has jumped more than 25% in the past 24 hours. DOGE is trading at an average price of $0.1288, at press time. The sudden price increase was also fueled by Twitter’s recent declaration of a new advance in the NFT market.

However, DOGE’s 24-hour trading volume soared 207% to $14.5 billion. The recent surge has allowed Dogecoin to break into the top 10 cryptos. The largest crypto meme surpassed Cardano (ADA) in the latest price movement. DOGE holds a market capitalization of over $17 billion.

Dogecoin’s price rise has certainly helped other meme currencies spark a rally. Coingape reported that Shiba Inu may follow DOGE over the next week. However, SHIB prices have risen 27% in the past 7 days.

Is The RBS One Of The Most Prominent Customers Of Ripple?

Dogecoin: Assessing the spike in these DOGE metrics amid Musk’s latest move