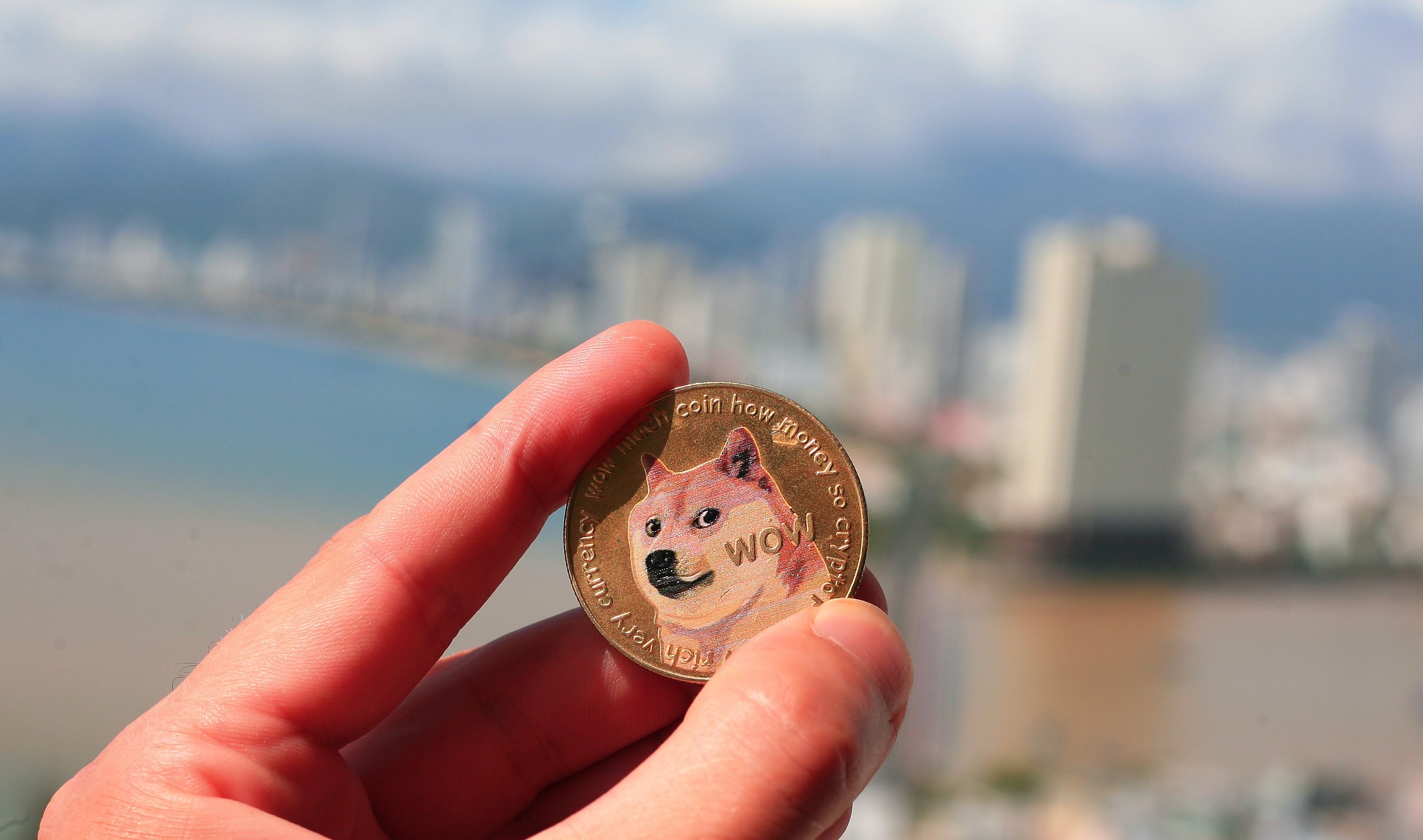 In the 2021 bull run, cryptocurrencies that played on the dog theme dominated the market. It all started on April 2nd, when Elon Musk tweeted “Dogecoin might be my fav cryptocurrency. It’s pretty cool.” In the weeks that followed, Dogecoin – cryptocurrency’s original meme – skyrocketed from a meager $0.05 to a high of $0.75 on May 7th. That means a DOGE holder who had $100 of Dogecoin on April 2nd would have had $1500 less than a month later.

With the Tesla CEO incorporating DOGE into its accepted payments for merchandise sales and supercharging stations and suggesting that people who subscribe to Twitter Blue should be able to pay with Dogecoin, DOGE itself (approximately $0.08 at the time of writing) still has massive upside potential. But many feel as though they’ve missed out on the asset’s heyday. They’re looking for the next 10,000x that only comes from early adoption. These five dog-themed coins have the potential to do just that.

2021’s epic bull run is over, but there will be another bull market, and people love their dogs. Dog-themed projects will continue to dominate the memecoin space for the foreseeable future. Do you want 1,000x?

MicroStrategy Buys The Dip, Adds $82.4 Million Worth Of Bitcoin To Its Coffers ⋆ ZyCrypto