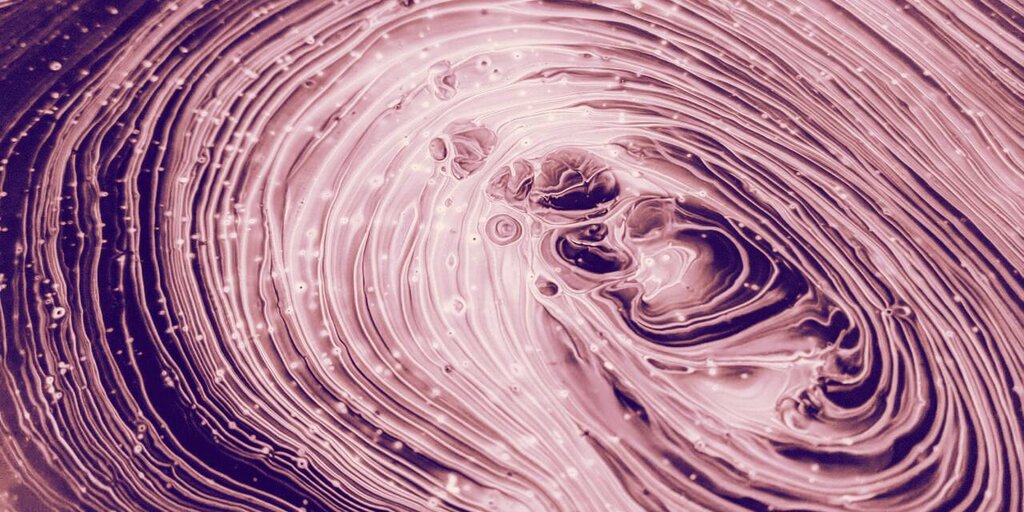 Brad Garlinghouse, CEO of Ripplerecently sat down with Anthony “Pomp” Pompliano, co-founder and partner at Morgan Creek Capitalfor an installation of his Off-the-Chain Podcast covering all things Ripple and XRP-related.

The two spoke about what Ripple does, the three components of RippleNet: xCurrent, xRapid, and xVia, the XRP ledger, the threat crypto poses to national sovereignty, whether XRP is a security, and the origin of the “XRP army”, among other things.

Read on to find out the six things we discovered.

1. Garlinghouse was drawn to Ripple because it might have failed.

Royal Bank of Canada Partners with Ripple Ventures to…

Before joining Ripple, Garlinghouse worked for a month as an Uber driver. It was an inbound recruiting call from a recruiter that he knew who thought he’d be a good fit at Ripple because he came from outside of the payments system. He eventually joined in 2015 as COO.

“I was drawn to Ripple because there was a chance that it wasn’t going to work,” said Garlinghouse. “There was a chance where it was like, ‘Wait a minute, if this works it could really be impactful in a lot of ways.”

2. The crypto ecosystem is “missing a customer fixation”.

Garlinghouse noted that builders risk getting trapped in a filter bubble of hype around the capabilities of new technologies, and fail to address real-world applications. It’s the sort of thing that recently led research company Gartner to place blockchain tech in the “Through of Disillusionment” of its Hype Cycle formulation.

“There’s this echo chamber of people getting so excited about the technology we lose sight of what problem we’re trying to solve, for what customer, how we’re going to do that, and how to go to market with it,” he said.

3. Ripple’s the only scaled blockchain solution out there.

Garlinghouse said that he wants all projects in the crypto space to be successful and doesn’t see that as being a bad thing for Ripple. He added that he’s not here to hate on people that are doing well but rather the people who aren’t open-minded or thoughtful.

“I think […] we’re scaling very quickly and it’s going very well,” he said. “I would think other people would want to root for that success because I think we’re the only scaled blockchain, crypto solution out there. Period. full stop.”

4. Ripple will have the same impact on fintech that Amazon did on the book industry.

Without books, Amazon wouldn’t have gone on to achieve what it has—and looking at Amazon’s impact on the book industry, Garlinghouse believes Ripple will have the same impact on financial technology. “What Amazon was to books; Ripple wants to be to the financial services industry,” he said.

5. Garlinghouse saw the writing on the wall for ICOs.

With the SEC cracking down on initial coin offerings (ICOs) like Block.one and ICOBox, hindsight is 20/20. but Garlinghouse pointed out that he was one of the first to prick the hype bubble around ICOs, and he can prove it. “If you go back and look at my Twitter feed, you will find that I was one of the first people to come out and say that I think this whole ICO thing is going to end badly,” he said.

6. He doesn’t think that XRP is a security.

Garlinghouse also questioned why Ethereum wasn’t labeled as a security by the SEC, considering its use during the funding of ICOs. “We at Ripple, and even I think the XRP community, leaned out during that phase and Ethereum leaned in to really enable the ICO craze,” he said. “Isn’t it ironic that by doing that, ether was deemed not to be a security given its distribution—and the SEC hasn’t said anything about XRP.” Garlinghouse has past form for setting Ripple apart from the rest of the crypto industry, penning an open letter to the US Congress earlier in the year.

Tools To Predict The Future Prices Of BTC

Tether loses nearly $10 billion in market capitalization in May

XRP Lost 50% of What It Gained in Last 12 Days, Here’s Main Reason Why