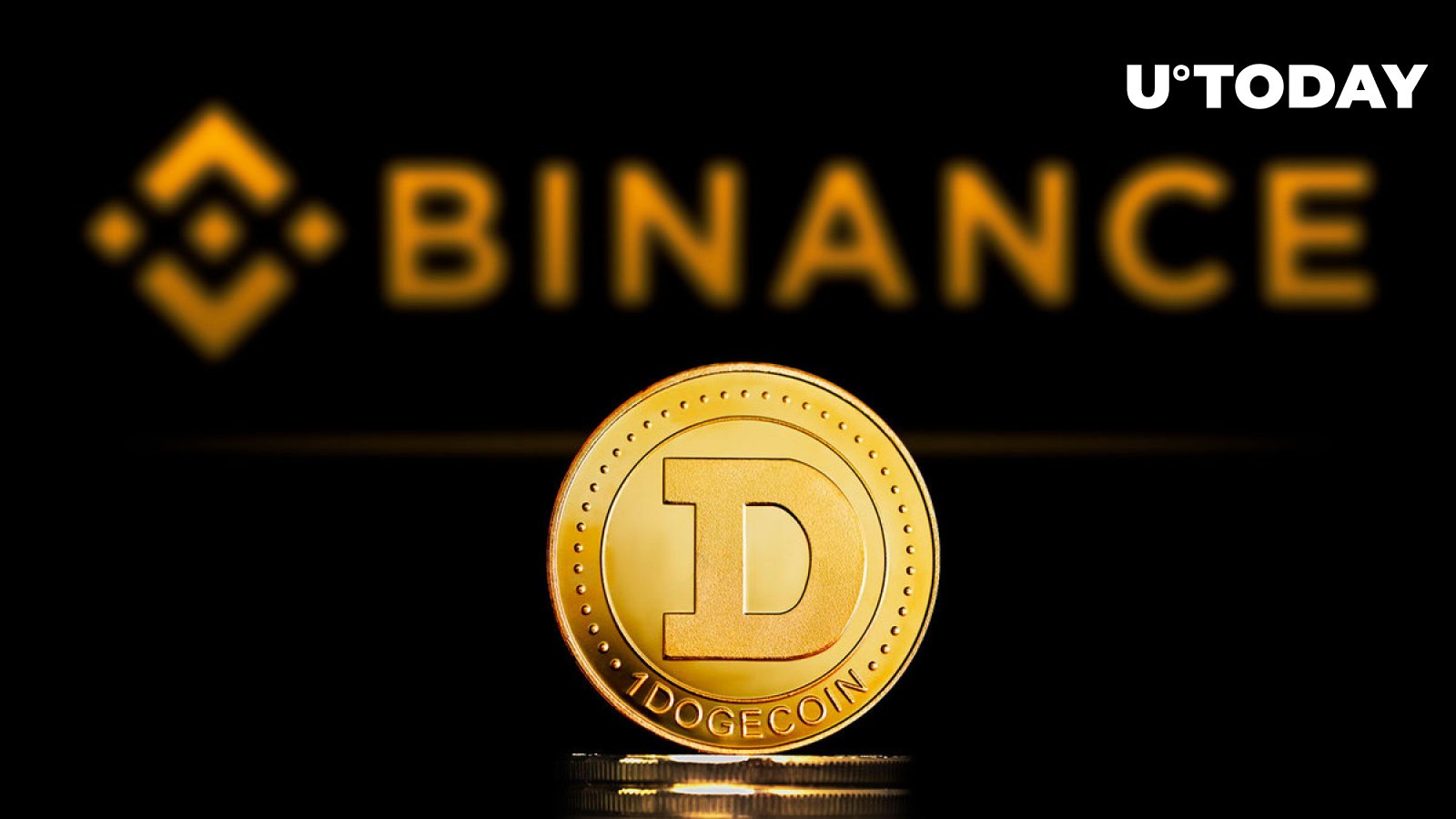 Anonymous whales have shifted over half a billion Dogecoins, splitting them between Binance and top 20 wallets; Here’s how Musk still helps DOGE against SHIB

@DogeWhaleAlert has spotted several transactions that pushed massive amounts of the original meme coin DOGE. A total of nearly 780 million coins was moved for tiny fees. Binance exchange was among the recipients.

Earlier this week, nearly 4 billion Dogecoins were shifted in total.

776 million DOGE on the move

The aforementioned tracker of DOGE transactions has tweeted that over the past 24 hours, half a dozen transfers have been detected that moved a comprised 776 million Dogecoins.

On June 1, Binance CZ tweeted that “proof of assets” was finally integrated for BSC-based tokens on his exchange — DOGE, XRP and a few others. Back then, 1,400,000,000 Dogecoin wrapped on Binance Smart Chain (also known as BNB Chain) was held by more than 649,132 addresses.

Here’s how much DOGE Robinhood holds

Prior to the tweets mentioned above, the same source shared data regarding the amount of Dogecoins stored in its wallets by popular trading app Robinhood spearheaded by Vlad Tenev.

The current total combined amount of #Dogecoin held by @RobinhoodApp 🪶 on behalf of its investors is:

DOGE loses leadership to SHIB on Twitter, but it still has Elon Musk

As covered by U.Today earlier this week, the follower count of the second largest coin, Shiba Inu, has flipped that of Dogecoin on Twitter. Now, SHIB has 3.44 million subscribers versus 3.43 million of the official Dogecoin account.

However, DOGE still holds its leading position by market capitalization value on CoinMarketCap against Shiba Inu — 10th place versus 12th place. Besides, unlike Shiba Inu, Dogecoin has Elon Musk — “Tony Stark” in real life, as he was referred to on Twitter recently — as its biggest and most influential supporter.

As a reminder, Tesla has recently integrated DOGE as a means of payment for merch in its online store. In his recent tweet, Musk announced that he will keep supporting Dogecoin and that he keeps buying it.