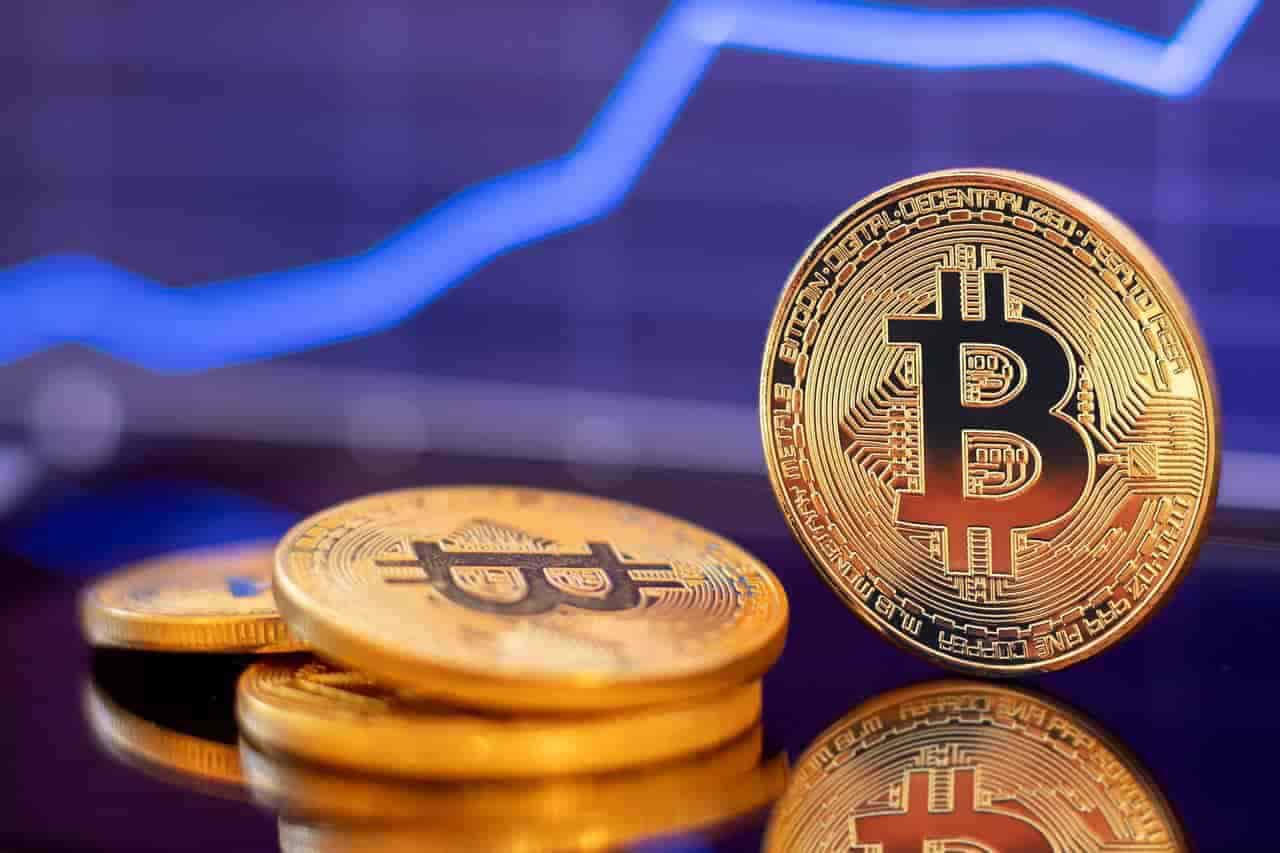 More than nine years ago, Bitcoin (BTC) reached a market capitalization of $1 billion, after its price at the time surpassed $95, leaving financial experts scratching their heads over the flagship digital asset’s success.

One of those experts was Lawrence White, a professor of history of banking and money and George Mason University in Virginia who, according to the article by IEEE Spectrum’s Morgen E. Peck on April 2, 2013, said that:

“It’s something of a mystery that Bitcoin has a positive value at all, since it wasn’t launched in the way a new currency is typically launched.”

Since then, Bitcoin hasn’t shown any slowdown, reaching its all-time high of over $67,000 in November 2021. At that time, the market cap of the maiden cryptocurrency rose to a whopping $1.27 trillion although, due to the cryptocurrency market sell- off, it currently stands at $439 billion. 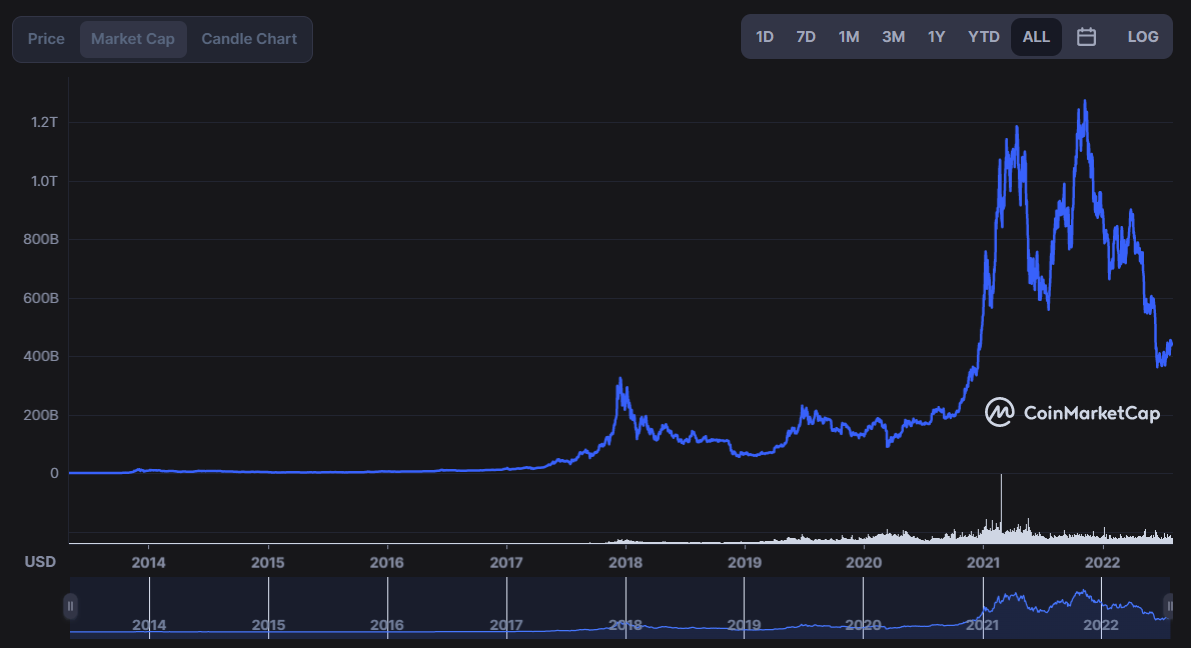 Nevertheless, if the financial experts were baffled by Bitcoin’s success nine years ago, what would they say if they knew it would one day surpass $1 trillion in market value?

As Bitcoin did just that in February 2021, Deutsche Bank research strategist Jim Reid said at the time that the asset “has started to get so big that it arguably creates its own demand as companies and institutions begin to make forays into a field they wouldn’ t have touched a few months previously.”

In addition, he stated that:

“Ironically it is turning itself into a credible asset class to many by rallying so much of late and also by getting increasing institutional buy-in.”

At the same time, researchers at the banking giant JPMorgan (NYSE: JPM) opined that Bitcoin’s rally was unsustainable and didn’t make much sense. The CEO of investment firm Citadel, Ken Griffin, was dismissive as well, stating that:

However, the run towards $1 trillion had been predicted by Bloomberg’s senior commodities expert Mike McGlone in his tweet on November 16, 2020, where he called it “the digital version of gold”.

$20,000 #Bitcoin Is Primary Hurdle Toward $1 Trillion Market Cap —
The digital version of #gold but with more-limited supply and a history of adding zeros, appears to be in an early price-discovery stage and may simply continue its ascend in 2021. Mainstream adoption is rising.. pic.twitter.com/ m4JSt5G09N

What do experts think today?

Interestingly, some of the experts previously puzzled by the success of Bitcoin are now changing their tune, with JPMorgan stating that Bitcoin and crypto is now preferred “alternative asset class,” surpassing real estate.

At the same time, Ken Griffin’s Citadel Securities, one of the largest market makers in the world, joined forces with Fidelity Investments and Charles Schwab Corp (NYSE: SCHW) to create a crypto offering that would widen their clients’ access to digital assets .

McGlone remains bullish on Bitcoin, voicing his opinion that it would outperform in the second half of 2022, despite the market’s decline from the first half of the year spilling over into H2, as Finbold reported in late July.