A new common currency between Brazil and Argentina? Will Bitcoin replace traditional currencies? 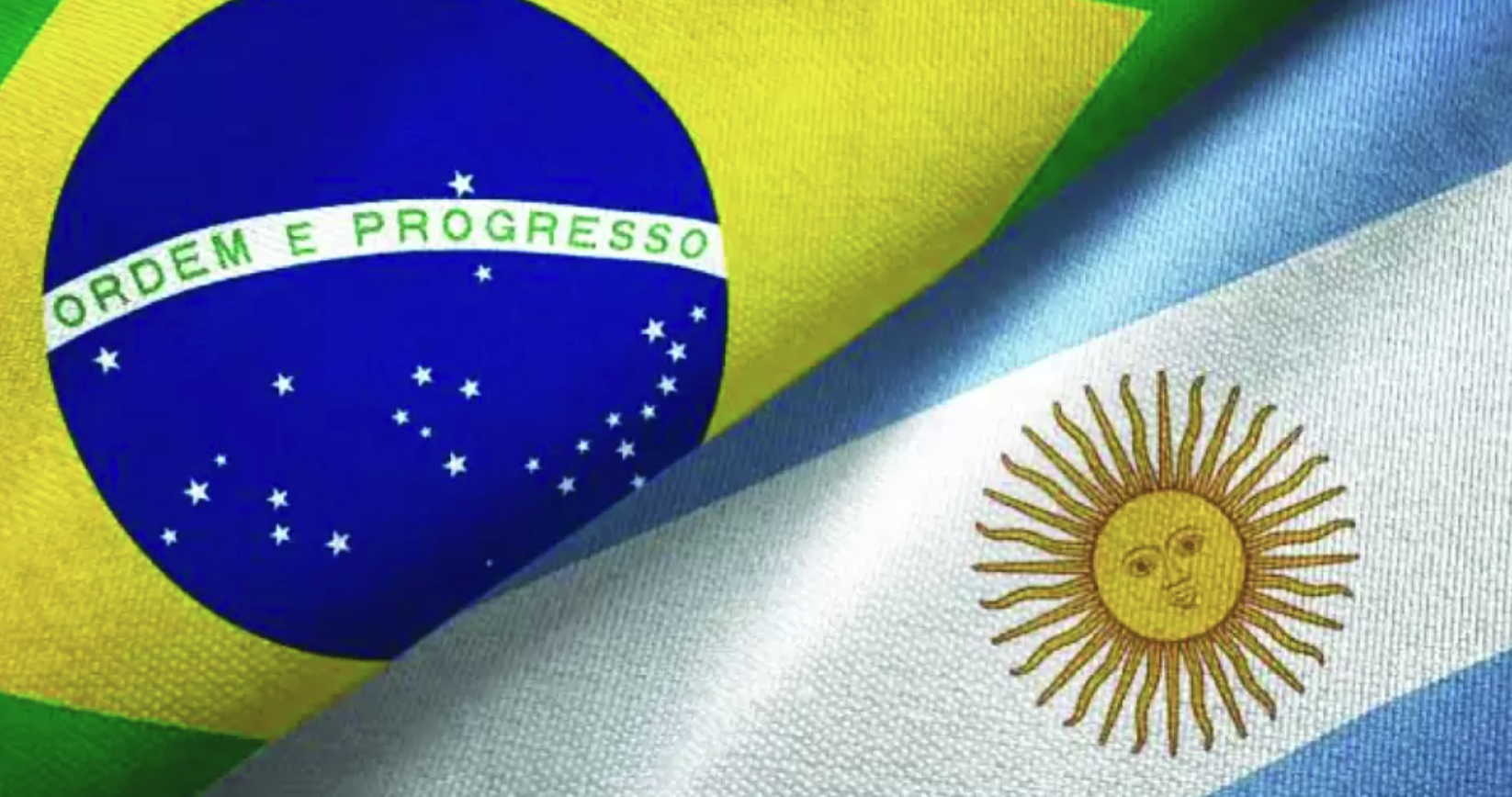 In the context of the changing global geopolitics and the increasing US debt, countries around the world are looking for another form of currency, other than the dollar, to settle their exchanges.

According to the latest developments, the Latin American countries of Brazil and Argentina have announced that they are working on a common currency. At a summit in Buenos Aires this week, South America’s two largest economies will discuss future plans.

According to details, the focus will be on using the new currency to boost trade and confidence between the two nations and reduce dependence on the US dollar. Speaking to the Financial Times, Argentine Economy Minister Sergio Massa said:

“It will be decided to start studying the parameters necessary for a common currency, which includes everything from fiscal issues to the size of the economy and the role of central banks. It will be a study of the mechanisms of trade integration. I don’t want to create false hopes….this is the first step in a long road that Latin America must travel.”

Could bitcoin play a role here?

According to the existing plans, the new currency, named “sure” (South), will be used in a bilateral project. Later, the two countries plan to expand this bilateral project by including other nations.

However, challenging the hegemony of the US dollar will be a difficult task for everyone in the long run. Once again, it will be difficult to build confidence in fiat currencies, as they are controlled by central banks.

Wonder if they would consider moving to Bitcoin – that would probably be the right long term bet https://t.co/6EKJdwcSnO

Coinbase chief Brian Armstrong has suggested that switching to bitcoin may be the right option. Bitcoin’s decentralized ledger and supply cap make it a store of value and reduce dependence on any particular central bank. In a comment, Brian Armstrong wrote :

“I wonder if they would consider switching to bitcoin – it would probably be the right bet in the long run.”

Bitcoin is once again attracting interest from users around the world, who are looking to move away from fiat currency amid rising global debt and falling economic output. This month, bitcoin has given a healthy price pump with gains of nearly 33% since the beginning of 2023. On the other hand, the Fed is likely to continue its rate hike program as inflation still remains high.

Why Stablecoin Investors Have Their Eyes On Upcoming Presale Coins, With Dai, Binance USD And Big Eyes Coin