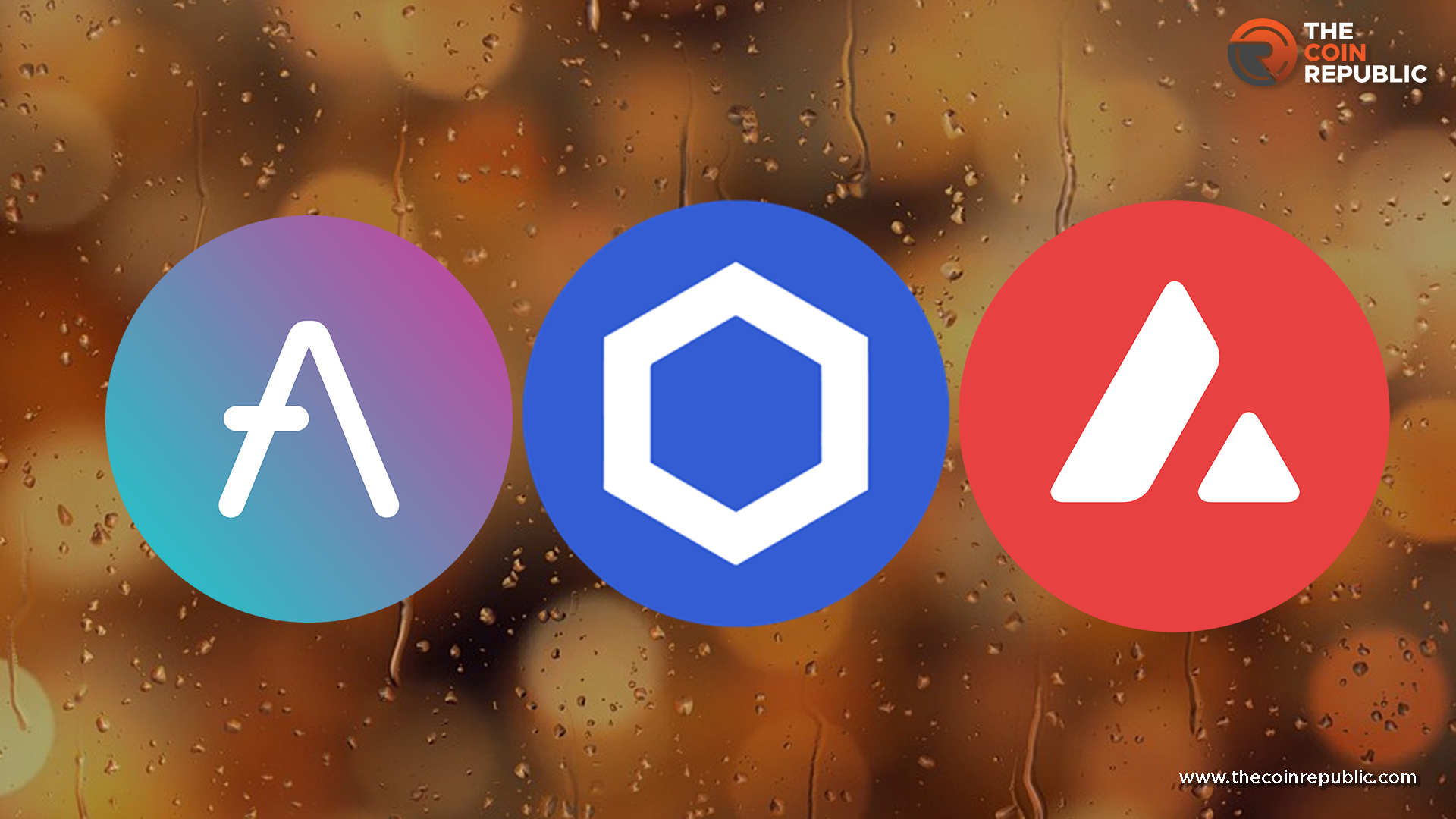 In the present crypto scenario, it is necessary to fulfill the security issue in the network. It is not only necessary for the crypto-based firms but also for the investors who are currently quite far from doing their crypto investments.

Thus, the decentralized lending protocol, Aave, is about to implement a “Proof of Reserve,” or “PoR” system to secure bridged assets on Avalanche, a Decentralized Finance (DeFi) twist on the centralized exchanges racing to support customer confidence after FTX collapse.

It must be noted that the Decentralized Autonomous Organization (DAO) behind Aave, the well-known DeFi protocol on Ethereum, approved blockchain oracle Chainlink’s Proof of Reserve (PoR) smart contract by getting almost 99% favorable voting. This specifically covers the Aave versions (v)2 and v3 on the Avalanche blockchain.

However, bridged assets are DeFi’s kind of “bridge” of moving value between blockchains which generally do not communicate with each other. While the asset gets locked in a smart contract on its mother chain, and then a clone is issued on the target network. Aave v3 on Avalanche has bridged versions of DAI, USDT and USDC, among other tokens.

In its explanation, the web3 studio, Bored Ghost Developing said that its PoR smart contracts will not only provide “an extra layer of security to Aave’s Avalanche implementation, but also can help to reduce attacks on bridged assets on the network.”

Ernesto Boado, the former Chief Technology Officer at Aave and Co-Founder at Bored Ghost Developing, said “The focus is more on automatically detecting and acting whenever any symptom of security issues on a bridge appears. We think that obviously, transparency goes first, in this case, our development goes a step further.”

Aave CTO wrote the proposal, under which, “Aave will use ChainLink PoR’s aggregator smart contract to protect tokens on the original network (Ethereum) as well as its bridged versions on the target network (Avalanche).”

We are aware of the incident involving the Nomad token bridge. We are currently investigating and will provide updates when we have them.

The price analysis of Aave shows a bearish trend today, as the bears have pulled over the price charts once again and have brought down the price from $55.25 to its current trading price at $54.38 level, according to the data sourced from CoinMarketCap.

Nancy J. Allen is a crypto enthusiast and believes that cryptocurrencies inspire people to be their own banks and step aside from traditional monetary exchange systems. It is also intrigued by blockchain technology and its functioning.

Dogecoin Creator Contributed to the Ethereum Rally, Here’s How