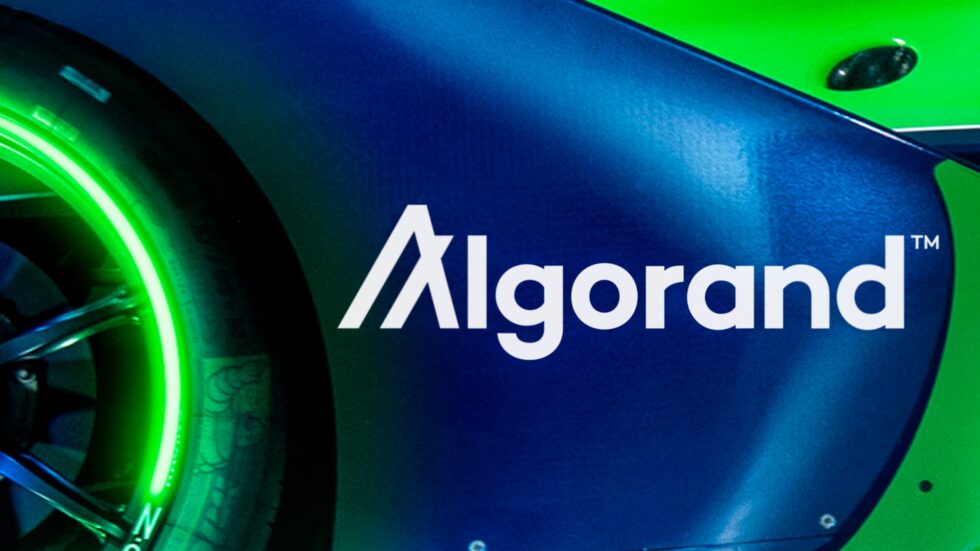 The Algorand Foundation has disclosed that it has invested $35 million in USD coin (USDC) in the beleaguered crypto lender Hodlnaut.

The cryptocurrency lending firm had paused its withdrawals earlier last month.Algorand is a blockchain infrastructure which has embedded smart contract functionality.

The Foundation is a non-profit community organization that has focused its efforts on the development of the Algorand ecosystem.

It supports the blockchain and also oversees its overall development.

According to a statement provided by Algorand on its website, it supposedly mentions that these funds make up less than 3% of its total assets.

Having said that, it clarified that the investment will not result in any “operational or liquidity crisis” for Algorand Foundation.

The announcement was displayed on the Algorand Foundation website some days ago, where the foundation stated that it is “pursuing all legal remedies to maximize asset recovery.”

The crypto lender’s financial situation nosedived after the $300 million worth of investments into TerraUSD (UST) on the Anchor protocol just crashed.

This happened due to the de-pegging of UST and also the collapse of the Luna Classic (LUNC) token, which resulted in Hodlnaut even pausing their withdrawals.

They also halted trading activities as well. The reason provided was a liquidity crisis.

How To Use The Algorand Wallet – Bitcoin & Crypto…

A few weeks later, after the incident of halting withdrawals, Hodlnaut had been placed under interim judicial management, which is a form of creditor protection program, by the Singapore court.

Hodlnaut was one of the many fintech companies that were severely affected by the crypto bloodbath.

In the second week of August 2022, Hodlnaut applied to be placed under judicial management. This is five days after the withdrawals were paused.

Judicial management involves debt restructuring, which allows an entity to manage the business, property, and assets of a troubled company.

In this process, the company will receive protection from legal proceedings of third parties.

Investments By Algorand Were Short Termed

The investments made into Hodlnuat were short-term locked deposits. However, the suspension of withdrawals by the crypto lending platform has in turn made those investments inaccessible.

The company has mentioned that it is legally trying to retrieve those funds.

Part of these efforts has led to the appointments of Algorand Foundation nominees as interim judicial managers to “identify, preserve, and protect Hodlnaut’s assets until further court action begins.”

According to the court filings, the foundation was reported to have been involved in a one-time OTC trade with a hedge fund, but 3AC had violated the lockup terms.

In other news, Algorand Network recently completed an upgrade which increased the network capacity significantly.

The State Proofs were also added to the network as part of this upgrade.

Did Algorand’s founders criticize Solana? ALGO’s street cred has the…

How To Use The Algorand Wallet – Bitcoin & Crypto Guide

Algorand Lacks Buying Support; Will ALGO Come Out of the Trap?