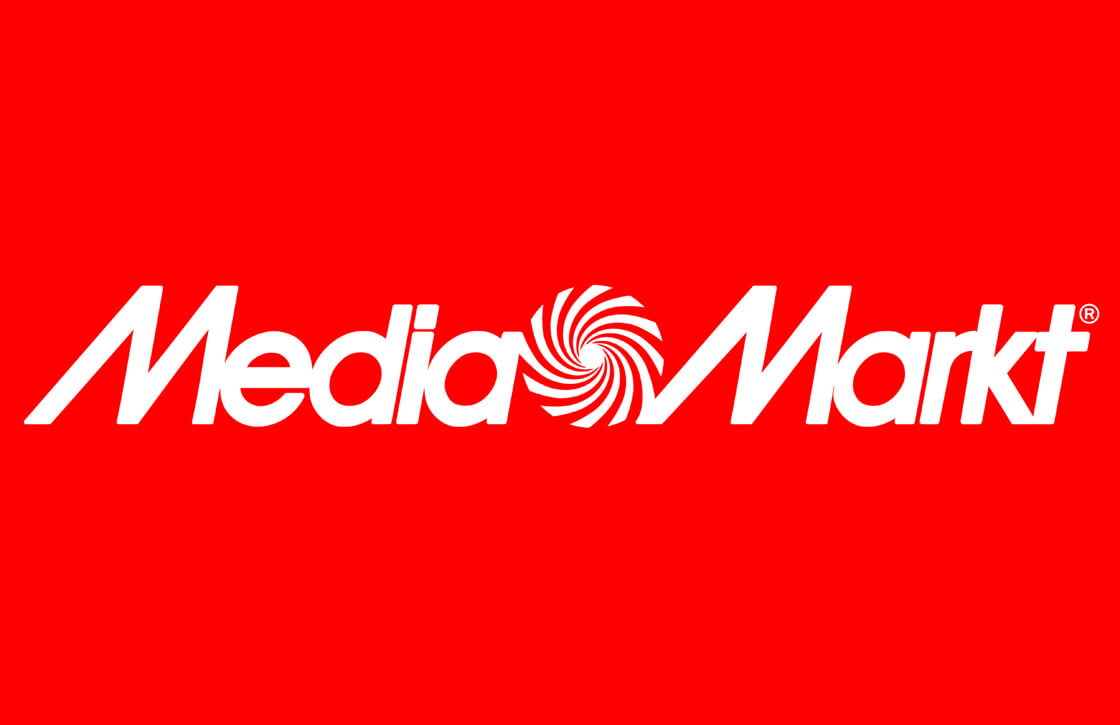 MediaMarkt has installed Bitcoin (BTC) ATMs in 12 of its branches around Austria, including Seiersberg and Klagenfurt. Over 200 BTC ATMs are managed by Confinity and its spinoff ATM firm, Kurant, across Austria, Germany, Spain, and Greece.

Kurant vending machines will be used by local clientele to purchase BTC. It is a Coinfinity spin-off that currently runs 200 BTC ATMs around Europe, including Austria, Germany, Spain, and Greece. According to Kurant’s Managing Director, Stefan Grill, placing such devices in the retail industry might draw more novices to the BTC ecosystem.

Austria is one of Europe’s frontrunners in Bitcoin adoption and ATM deployment. The country has 139 operating Bitcoin ATMs or BTMs (BTC Teller Machines), according to Coinatmradar.com. Bitcoin, Litecoin, BTC Cash, Ethereum, XRP, Dash, and Dogecoin are the most popular coins offered in the ATM exchange.

The company is now evaluating the feasibility of BTC ATMs in its locations and intends to extend the ATM service in the near future. Furthermore, the number of cryptocurrency users is growing, and customers are anxious to spend their digital assets. Although certain crypto transactions are less expensive than traditional institutions, the sheer volume compensates. The crypto industry has grown exponentially after COVID19. Customers of the electronics shop MediaMarkt will be able to purchase cryptocurrencies in the future.

BTC ATMs have grown in popularity in recent years. According to CoinATMradar, there are 36,810 Bitcoin ATMs worldwide. It is worth mentioning that the bulk of BTC ATMs are situated in the US, with 35,304 machines as of the time of publishing.

Kurant’s Head of Marketing & Sales, Europe, Thomas Sperneder, said: “MediaMarkt stores across the country have been equipped with Bitcoin vending machines. In total, these are now present in twelve markets and enable the simple and secure purchase of cryptocurrencies. In order to get hold of Bitcoin easily and safely, stationary vending machines open up a low-threshold alternative for the purchase of cryptocurrencies.”