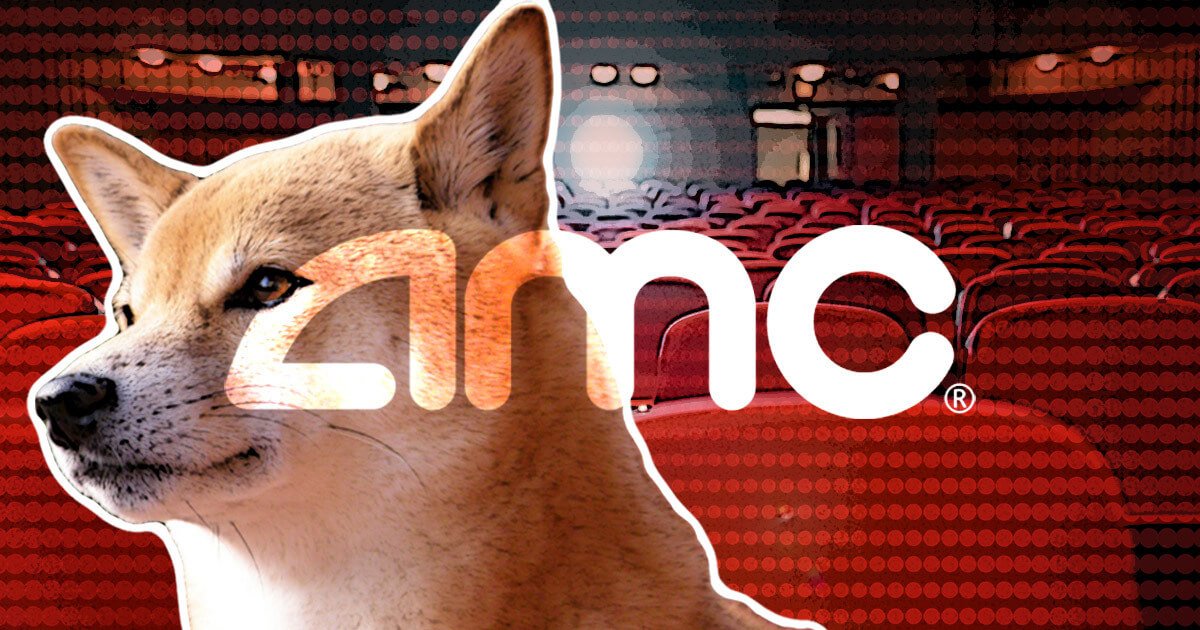 In the tweet, Aron said that people across the US using AMC’s iOS and Android apps could use crypto payments to pay for tickets and other services.

Exactly as promised, the AMC mobile app for AMC’s US theaters now accepts online payments using Doge Coin, Shiba Inu, and other crypto currencies — thanks to Bitpay. So Apple Pay, Google Pay and Paypal. To do so, you first will need to update to the latest version of our app. pic.twitter.com/MMy7SIxYbl

Not the first crypto to be accepted by AMC

The company’s move into Dogecoin and Shiba Inu was expected since early this year when CEO Adam Aron tweeted that the company would accept the doggy coins no later than March 2021. Though slightly overdue, AMC Theaters has now delivered on those promises.

I have been asked repeatedly when AMC expects to routinely accept Dogecoin and Shiba Inu for any and all payments made via the AMC web site and mobile app. I am being told that we are still well on track for the promised Q1 implementation, with exact timing most likely in March. pic.twitter.com/QSBvLAMHKx

Dogecoin says thanks to Elon Musk

US-based customers can download the latest version of AMC’s mobile app to access payments with Dogecoin and Shiba Inu. The company did not disclose the other cryptocurrencies it will accept.

Though eternally popular, as it seems, the dog tokens have received an increasing interest of late, not the least through the aid of Tesla CEO Elon Musk’s announcement on April 14 that he’s interested in buying the whole of Twitter, not “just” the 9% he purchased recently.

Meanwhile, Robinhood’s CEO Vlad Tenev put together a case for how Dogecoin can become the internet’s native currency. Since Robinhood added send/receive DOGE functionality, Tenev said he’s been thinking about “what that would take.”

Guide: How To Buy NEO On Bittrex