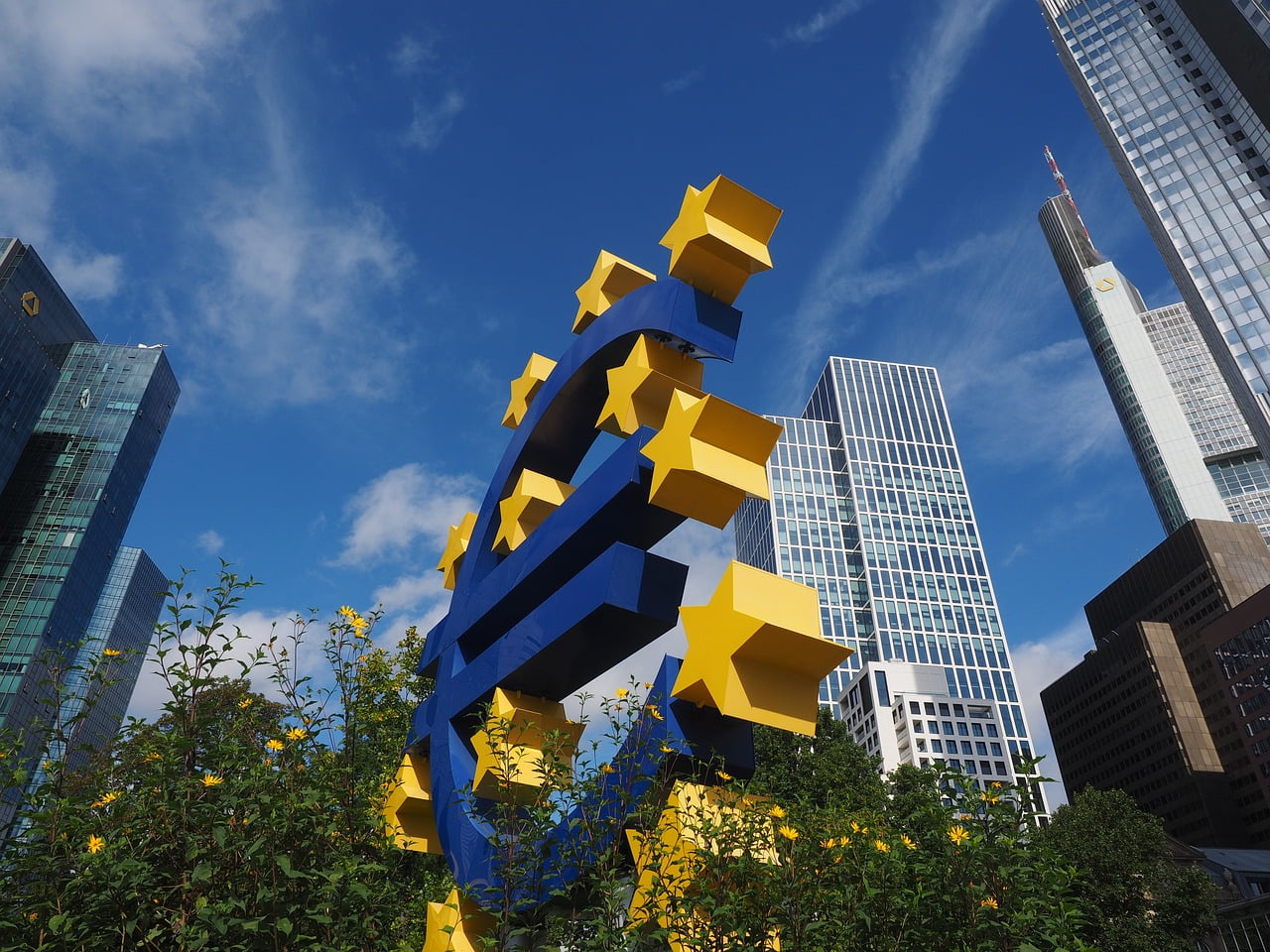 According to reports, the European Central Bank is preparing to cut interest rates and print more money this autumn. The move comes less than one year from the historic Bitcoin halving event.

To put this in layman’s terms, the number of Bitcoin being introduced into the market via mining will be cut in half at the same time as the supply of euros circulating in Europe will increase. One Bitcoin market analyst has described this as being the “perfect storm” for Bitcoin.

As reported widely earlier this month, the European Central Bank will reduce interest rates and usher in a second round of quantitative easing this autumn. The moves intended to protect the single market from global economic uncertainty will have the effect of reducing the purchasing power of all existing euros circulating on the continent.

According to the bank’s president, Mario Draghi, the European economy has experienced a slowdown of late. This has largely been driven by a lackluster economic performance from Germany, the escalating tensions between Italy and Germany over the former’s budgetary policy, and the risk to stability posed by the ongoing Brexit debate.

Interestingly, the European Central Bank’s policy to increase the rate of inflation in line with its self-set targets by any means necessary is broadly coinciding with an historic event in a currency that poses direct competition to the euro – Bitcoin.

In less than one year, the supply of Bitcoin entering the market with every new block mined will be cut in half. With fewer new Bitcoin available for investors to buy up, there is a strong feeling that the price of the world’s most popular digital asset will rise as a result of the reduced supply.

Crypto asset analyst and CEO of Morgan Greek Digital, Anthony Pompliano, has referred to this coincidence as a “perfect storm” for Bitcoin.

Add in the May 2020 Bitcoin halving and you have the perfect storm.

With central banks responding to the threat of economic crisis by printing money and cutting interest rates, those trying to preserve savings are effectively being disincentivised to do so in the euro. Naturally, in such conditions alternative stores of value become much more attractive to people.

Since Bitcoin is entirely unconnected to existing global markets and has a fixed total supply, it represents a hedge against the mismanagement of national currencies and, if the European Central Bank’s moves to devalue the euro are too drastic, it risks driving even greater numbers of people towards the crypto asset space.

Of course, the above tweet doesn’t even take into account many of the other developments around that world that might make a non-correlated asset like Bitcoin more attractive. Examples of such include the continued tensions between the US and Iran over a 2015 nuclear accord, as well as the escalating trade war between the US and China. These events and others coinciding with the Bitcoin block reward halving could well provide the perfect conditions to see new Bitcoin all-time highs and perhaps new highs.

Related Reading: Could Growing Global Distrust be a Boon For Bitcoin (BTC)?