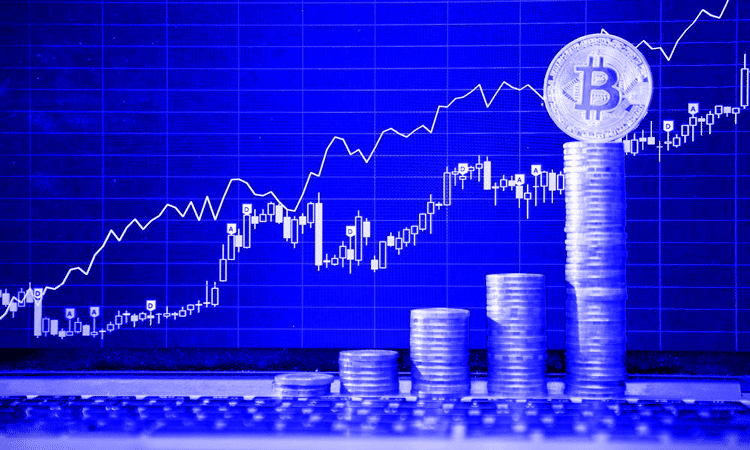 It’s Possible That Bitcoin Will Hit Bottom in the Fourth Quarter of 2022.

A crypto trader and analyst by the name of Rekt Capital came to Twitter to convey his prediction that Bitcoin (BTC) will most likely bottom during the fourth quarter of 2022. As signs, he pointed to previous important historical metrics.

Then the bottom will occur in Q4 this year#Crypto #Bitcoin

Bitcoin has seen a loss of 2% in value during the last twenty-four hours, and it is now trading at $22,868 at the time of this writing.

In related interesting developments, crypto expert Lark Davis pointed out that the pace of accumulation of Bitcoin has been growing throughout the year, despite its price going down.

On-chain data reveals that Bitcoin (BTC) is firmly entrenched in the accumulation stage, as whales are making it abundantly clear that it is now once again the time to resume stockpiling the leading cryptocurrency. This is a positive indicator of Bitcoin’s success in the long-term run and highlights the robust demand that exists at lower price levels.

All year long while the price of #bitcoin has been dropping the accumulation has been increasing! pic.twitter.com/mtqV71bk50

So Davis shared that the amount of Bitcoin balance on exchanges is decreasing as well. On-chain metrics show that the overall value of Bitcoin on cryptocurrency exchanges has continued to see a broad decrease. The total amount has reached 2.4 million BTC, which is about 12.6 percent of the total quantity now in circulation.