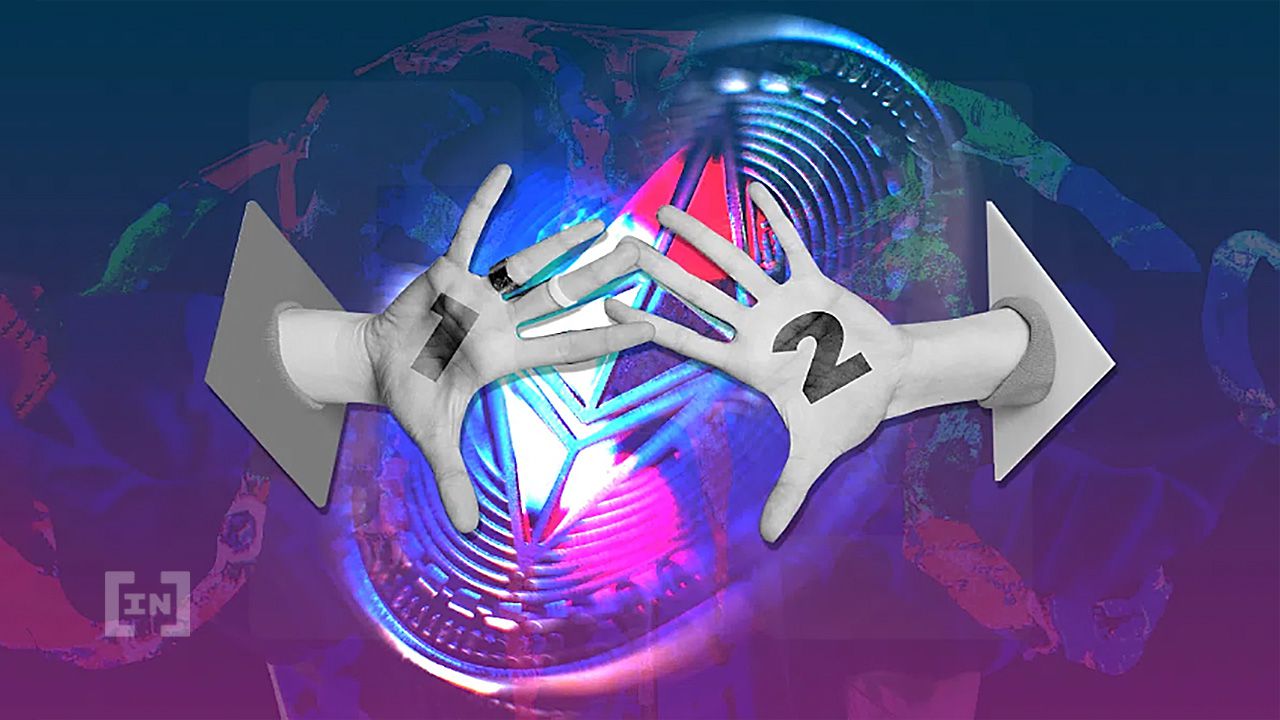 Hayes, who was also formerly an Ethereum skeptic, said in a recent interview with Laura Shin that it doesn’t matter at the macro level. Drawing a comparison with Bitcoin halving, Hayes said “Bitcoin inflation rate reduces, it doesn’t go to deflation (at least it hasn’t yet) after halving, yet the price still goes up.”

Pressure to deflate on ETH as price levels remain weak

Hayes’ comments follow the Bellatrix upgrade on the Ethereum network that went live on Sept. 6 that changes the network’s fundamental transaction validation algorithm before the final part of ‘The Merge.’

However, in the backdrop of Ethereum’s price action in 2022, many are worried that the proof-of-stake transition, which is scheduled to occur next week, will not be enough to create deflationary pressure on Ethereum at the current price levels.

In a recent blog post, the former BitMEX CEO also explained that the Merge itself is unaffected by the price of Ethereum. He argued, “Those who believe ETH will become a deflationary currency must also believe that the network usage (and therefore, the amount of ETH burned in fees paid by users) will be high enough to nullify the amount of ETH emitted every block as a reward for validators.”

Ethereum witnessed its last record high of over $4,800 around 10 months back in November 2021. Since then, the second largest cryptocurrency by market cap has lost 70% of its value. At the time of press, Ethereum was trading at $1,520 according to CoinGecko.

Interestingly, Hayes is of the view that while Bitcoin is ‘money’ and can be equated to being the ‘digital gold of the internet,’ Ethereum’s goal is to be a ‘decentralized computer’ and a major price hike could be ‘detrimental’ to its use. Therefore, he feels that reducing Ethereum’s inflation with the Merge is the only thing that users should concentrate on at the moment.

Is The Merge priced in?

Hayes also underlined last month that ETH/USD futures contracts are “undervalued” considering The Merge is a bullish event that “has not yet been priced into the market.” He then noted that the expected future value is 76% higher than today with the model futures price at $2,815. This essentially brings the price of Ethereum close to $5,000 by the end of the financial year on the back of a successful Merge, according to Hayes.

On the other hand, he forecasted a negative reflexive link between the price and the degree of currency deflation in the event that the merge fails. “I believe that ETH won’t go lower than the $800 to $1,000 prices it experienced during the TerraUSD / Three Arrows crypto credit meltdown,” Hayes said.

However, with co-founder Vitalik Buterin confirming that the timeline for the Merge rollout is estimated to be between Sept. 13 and 15, the industry is eyeing the Paris upgrade that will launch The Merge.

dr Anna Becker, CEO of algorithmic crypto investing platform EndoTech, told the Standard: “If it [Merge] happens and everything goes smoothly, we move into a new era…Ethereum is the infrastructure for many companies to manage their blockchains, so if something goes wrong we have the halt of the industry…it will be quite troublesome for the industry to survive this period .”

With that Hayes also set the Ethereum hardfork record straight. He said, “The reason why Ethereum is valuable is because people use it,” indicating that a hard forked PoW chain after The Merge will likely fail with no users as “the service providers or the major decentralized applications in Ethereum are all following the proof -of stake Merge.”

As DeFi and NFTs Suffer, Can SOL Whales Offer Respite?