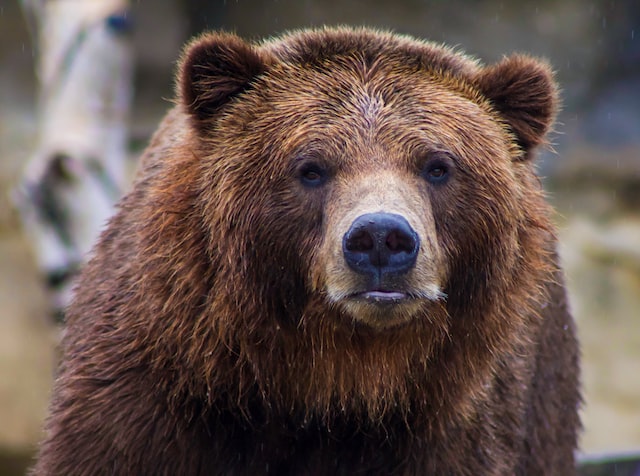 The crypto market is seeing another week in the red with Bitcoin, Ethereum, and larger cryptocurrencies trading to the downside over the past 7 days. The general sentiment in the market turns bearish as the nascent asset class completed a major milestone with “The Merge”.

At the time of writing, Bitcoin and Ethereum record a 15% and 21% loss in the last week. In the crypto top 10 by market cap, the second cryptocurrency shows the worst performance followed by Polkadot (DOT) and Solana (SOL) with around a 15% loss over the same period.

According to data from Arcane Research, the crypto market is moving in tandem with the previous September performance. This month has been historically bad for the nascent asset class and this year the trend will extend.

As seen in the chart below, Arcane Research’s Large, Mid, and Small-cap Indexes have experienced negative performance alongside Bitcoin. The number one cryptocurrency by market cap is moving in red territory, but with better performance than the research firm’s small and large index.

On the latter, only XRP has begun showing bullish momentum with a 14% and 9% profit over the past week and 24 hours, respectively. The fourth cryptocurrency in terms of market cap, without counting stablecoins, seems to be benefiting from a potential agreement between Ripple and the US Securities and Exchange Commission (SEC).

While XRP might save some of the profits for large-cap cryptocurrencies, Ethereum (ETH) is moving in the opposite direction following “The Merge”, the event that completed its transition to Proof-of-Stake (PoS). As expected by many in the crypto market, this event was a “sell the news” milestone.

The negative performance following “The Merge” has pushed the crypto market back to critical support levels. Arcane Research noted:

We saw a slight decline (in the crypto indexes performance following a rally) before the merge as some traders attempted to front-run a potential sell-the-news event. It turned out these traders were right as all indexes continued plummeting after the merge. 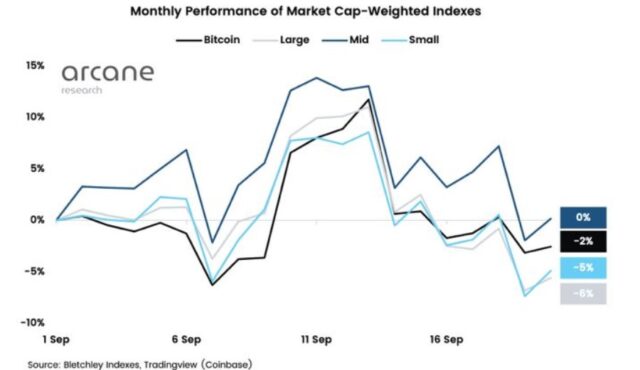 Fears Growing In The Crypto Market

As a consequence, traders are swapping their funds into stablecoins, such as Tether (USDT) and USD Coin (USDC) to protect themselves from further downside. This has led to a market share migration from Bitcoin and Ethereum to these digital assets.

As stablecoin’s market cap increases, the fear & greed index crashes into extreme fear levels. Arcane Research noted the following on the recent crypto market crash and its impact on general sentiment and stablecoins:

Over the past seven days, the total crypto market cap declined by 11%. At the same time, the combined market cap of the three largest stablecoins has stayed put, ultimately leading their market dominance to surge.

THETA has been Bearish Since Last Week, When will it Recover? –

Forecasting Bitcoin returns: is there a role for the US–China trade war?