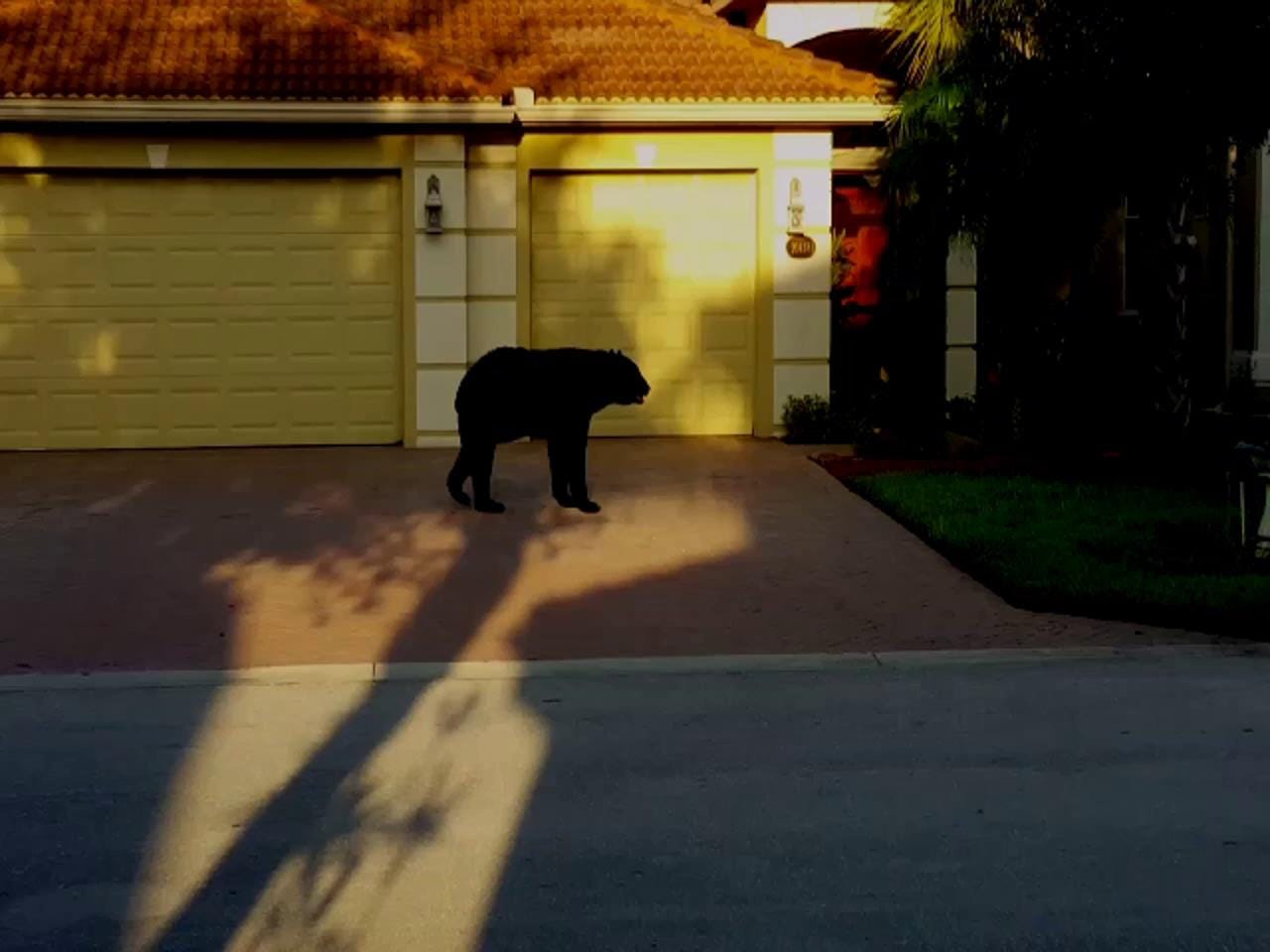 The Bella Terra Bear is back just in time for recycling day.

Around 9 am this morning, the bear was sighted on Ardore Lane in Estero by Amanda Torkarski, across the street from her house. Torkarski was returning from walking her dog when she sighted the furry visitor.

This is the same area where, earlier this month, Florida Fish & Wildlife officials placed a trap which was later removed after failing to trap the bear.

Evidence of the bear was seen along the street, where an open garage showed a turned over garbage can and ripped open trash. Bears who become accustomed to food sources provided by humans can rarely be relocated as they will continue to seek out those food sources.

Earlier this month, officials with the Florida Fish & Wildlife did state that, should the bear return, trapping attempts could be renewed. For now, the bear seems to only be interested in the buffet of recycling day.

Here’s How Ripple Will Power Remittances to the Philippines