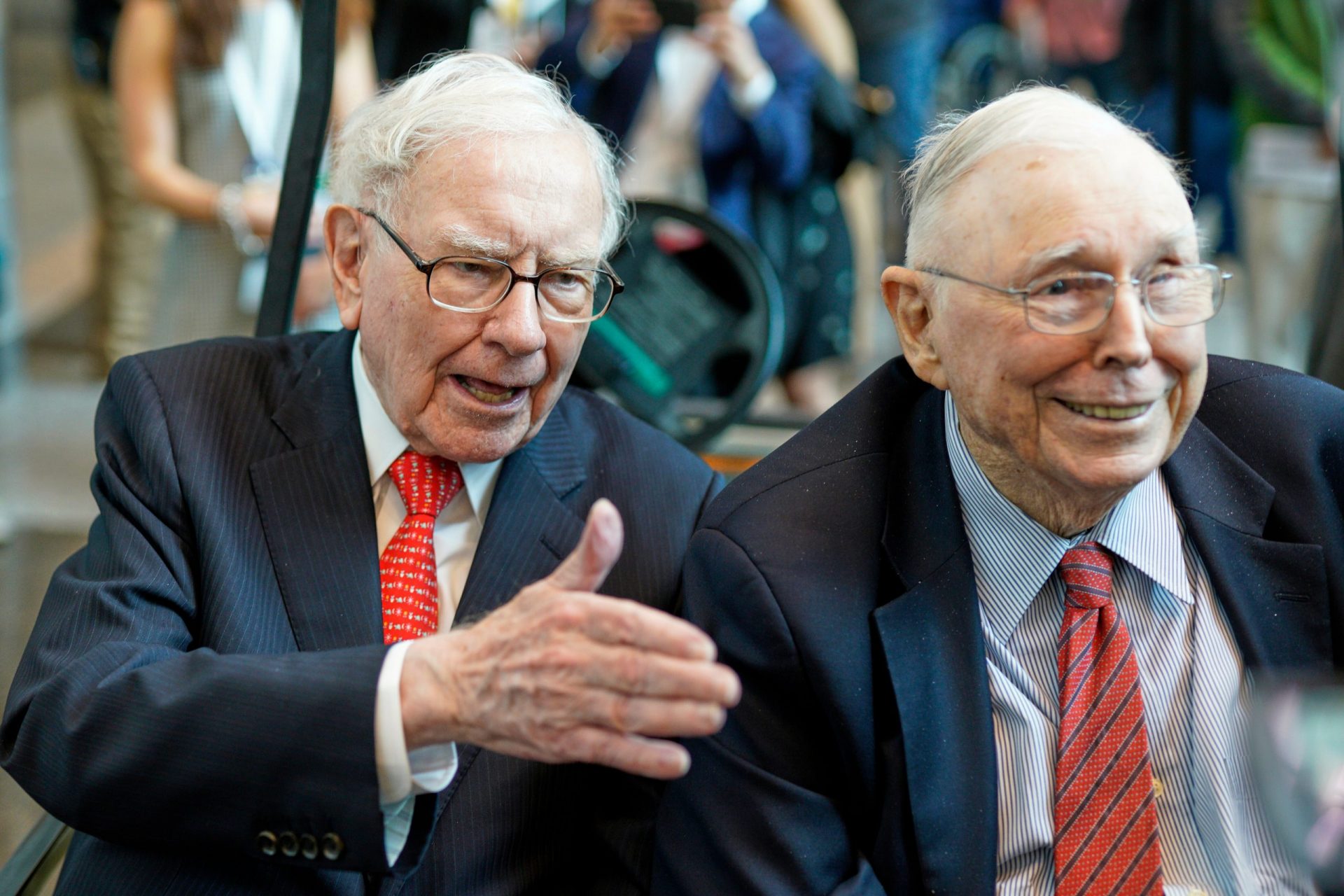 As many average Americans and investors continue watching their net worth grow as cryptocurrency value rises, Charlie Munger, Vice Chairman of Berkshire Hathaway holding company, told shareholders that he hates “the Bitcoin success.”

In the annual shareholder meeting Saturday, he said, “I don’t welcome a currency that’s useful to kidnappers and extortionists and so forth.”

He went on to advise Bitcoin and other cryptocurrencies, saying, “Nor do I like just shoveling out a few extra billions and billions of dollars to someone who just invented a new financial product out of thin air. So I think I should say modestly that I think the whole damn development is disgusting and contrary to the interests of civilization.”

Bonus Offer: Open a new Citi Priority Account by 1/9/23 and earn up to a $2,000 cash bonus after completing required activities.

Chairman Warren Buffet was more diplomatic in discussing the rise of cryptocurrency. He seemed to have been watching out for his company’s interests by doing the question.

“We probably got hundreds of thousands [sic] of people watching that own Bitcoin, and we probably have two people that are short. So we got a choice of making 400,000 people mad at us and unhappy…or making two people happy, and that’s just a dumb equation,” Buffett said during the meeting.

Lake: Here’s a Bitcoin Timeline for Everything You Need To Know About the Cryptocurrency
Find: How Does Cryptocurrency Work – and Is It Safe?

However, Munger’s outspoken opinions didn’t seem to stir the ire of investors, as Berkshire Hathaway stock showed gains of more than 2% and rising mid-day Monday.

The company held strong positions, especially in its insurance-underwriting business, as well as its railroads, utility and energy sectors.

Dawn Allcot is a full-time freelance writer and content marketing specialist who geeks out about finance, e-commerce, technology, and real estate. Her lengthy list of publishing credits include Bankrate, Lending Tree, and Chase Bank. She is the founder and owner of GeekTravelGuide.net, a travel, technology, and entertainment website. She lives on Long Island, New York, with a veritable menagerie that includes 2 cats, a rambunctious kitten, and three lizards of varying sizes and personalities—plus her two kids and husband. Find her on Twitter, @DawnAllcot.

This Cardano “Secret Sauce” Brings It into View of Global Financial Infrastructure: Community