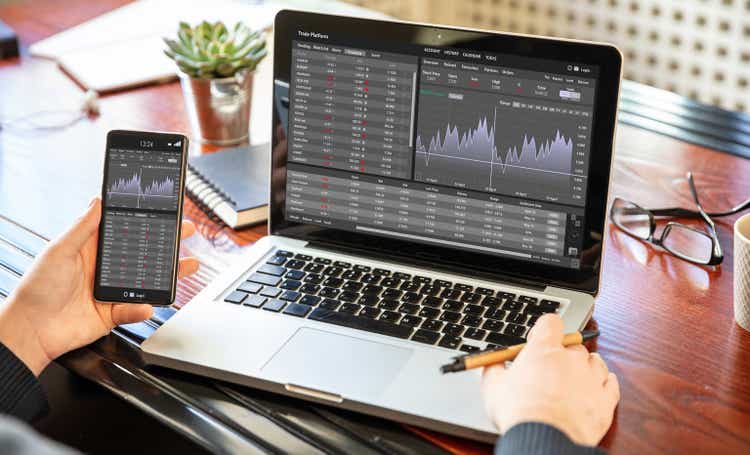 Update 11:44 am ET: Updates to say Binance has resumed withdrawals on the bitcoin (BTC-USD) network.

“Temporary pause of $BTC withdrawals on #Binance due to a stuck transaction causing a backlog. Should be fixed in ~30 minutes. Will update,” CZ noted.

The halt comes as cryptocurrencies face intense selling pressure in the face of surging consumer price inflation and an increasingly hawkish Fed.

In a follow-up Tweet, CZ said the pause on bitcoin (BTC-USD) withdrawals is “only impacting the Bitcoin network. You can still withdraw Bitcoin on other networks like BEP-20. Likely this is going to take a bit longer to fix than my initial estimate. More updates soon,” he added.

Around four hours later, Binance said it was repairing small hardware failures. Specifically, it was “repairing several minor hardware failures on wallet consolidation nodes earlier today, which caused the earlier transactions that were pending to be broadcast to the network after the nodes were repaired,” according to another Twitter thread, adding that “these pending consolidation Transactions had a low gas fee, which resulted in the later withdrawal transactions – which were pointing to the pending consolidation UTXO [unspent transaction output] – getting stuck and not able to be processed successfully.”

To fix those disruptions, Binance “had to change the logic to only take successful UTXO from consolidation transactions or successful withdrawal transactions. This fix will also prevent the same issue from happening again.”

Ethereum competitors Solana, Avalanche, and Tezos on the merge upgrade