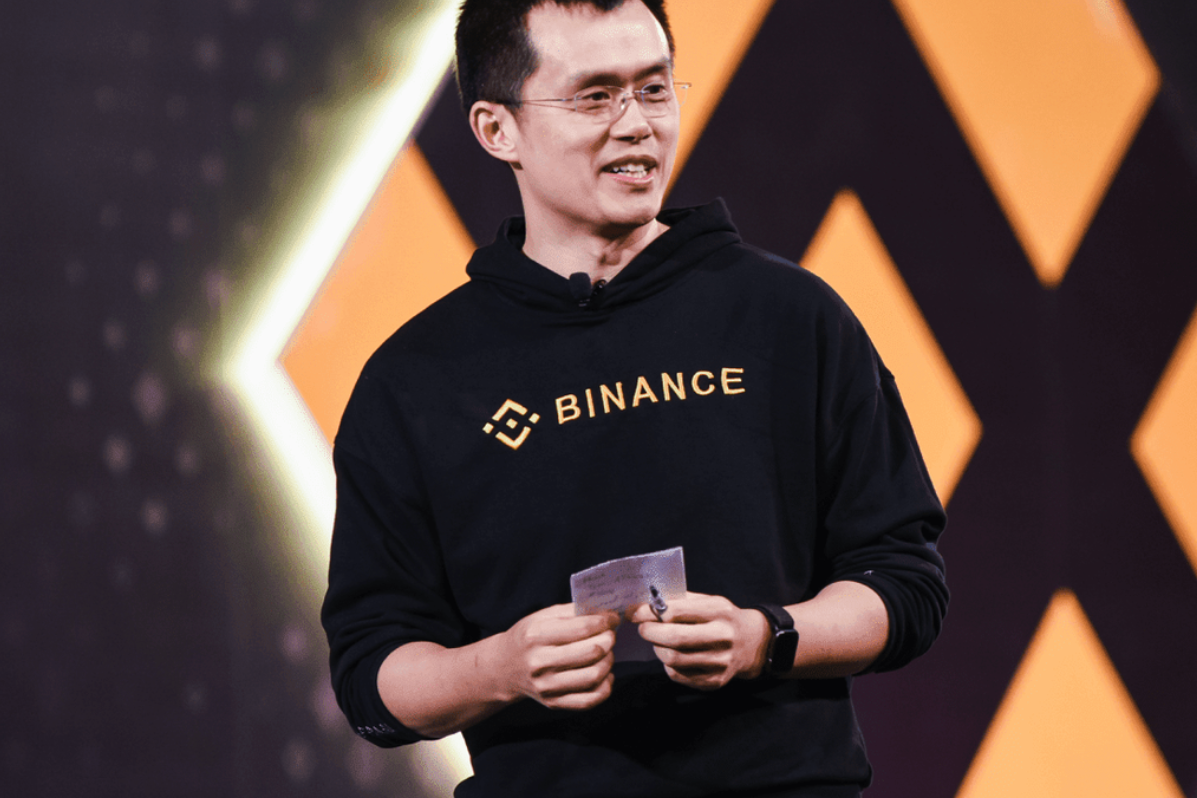 CEO of Binance Changpeng Zhao says that his company initially invested $3 million in the much-hyped Terra LUNA/USD project in 2018. In return, Binance received around 50 million LUNA.

But in a recent Twitter post, he indicated that Binance ultimately lost $1.6 billion in its Terra investment.

CZ: We invested in Terra as a part of a Binance Labs investment in 2018, and that was a $3 million investment. We just kept the coins that we got, 50 million Luna. Theoretically we lost like $1.6 billion of investment at the top, and it’s okay.

Zhao’s tweet comes amid rumors of Binance potentially profiting from the Terra ecosystem’s demise. There are also questions about whether the Binance CEO communicated with Terra co-founder Thu Kwon during the mega crypto crisis.

Binance was also criticized after announcing support for Terra 2.0, the new LUNA currency.

Everything You Need to Know About OpenDAO’s SOS Token…

In a recent interview, Zhao said that there were mistakes in the design of TerraUSD VAT/USD and Terra, which resulted in the collapse of the Terra ecosystem.

While discussing Terraform Labs and its chief Kwon, Zhao said that he never spoke to Kwon directly, not even to this day.

“During the investment stage, I did not speak to him. I never even had a Zoom call with him. I’ve never met him in person. Our investment team did all the talking with him. We have a very quick internal review process , which I’m part of, but I didn’t have to talk to him. Throughout this incident, our team talked to him. Unfortunately, he was quite slow in responding,” he said.

“I think they took a snapshot at a very early date. That’s kind of reversing a lot of the transactions on the blockchain, and also reversing many of the trades that were done after the crash,” he added.