Binance Promoted Terra for a Lending Program Before Collpase 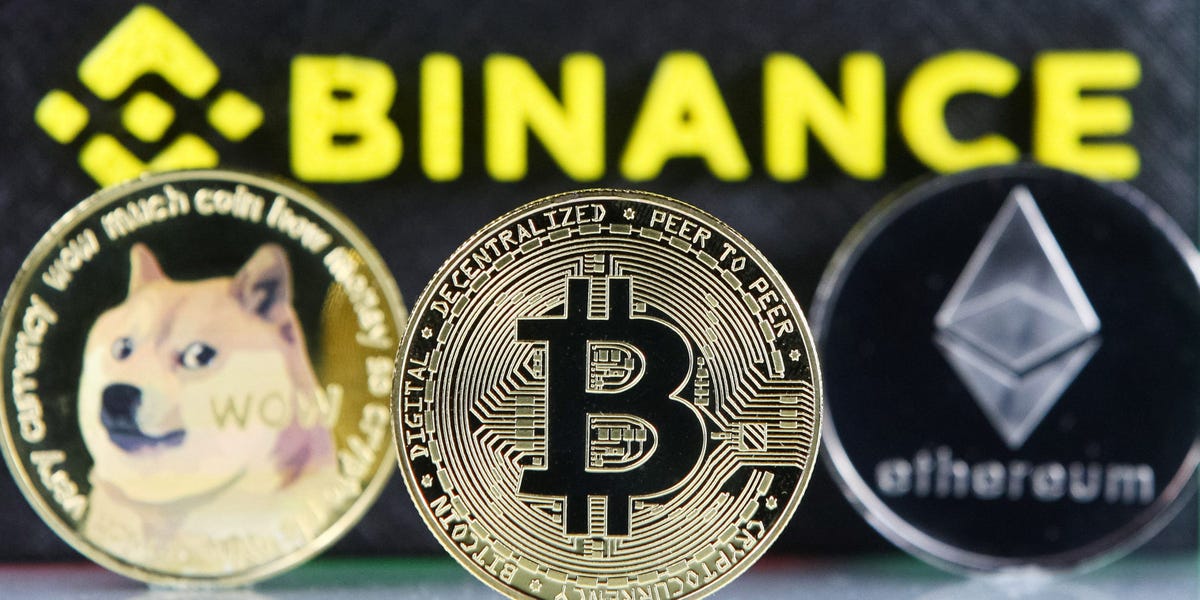 Binance touted a lending program on the messaging platform Telegram on April 6. The scheme would see customers stake Terra tokens for a yield of 20%, although the FT reported Binance provided no attached disclosure or risk when sending the original message. The message reached 117,000 people.

Cryptocurrency traders and enthusiasts often turn to messaging platforms like Telegram for its encryption and privacy. Binance later updated a website that the message linked to with a statement that added crypto trading “is subject to high market risk.”

Binance did not respond to Insider’s request for comment. The exchange told the FT that it is now “reviewing how campaigns for projects, such as Luna, are evaluated prior to them being advertised.”

The fall of Terra USD, an algorithmic stablecoin that uses computer code to achieve parity with fiat currencies, saw investors lose upwards of $40 billion in one of the largest cryptocurrency crashes to date. Terra lost its peg to the US dollar on May 8 and sent cryptocurrencies lower in the days and weeks that followed. Binance moved to stop trading of stablecoins in the aftermath, citing “flaws in the design of the Terra protocol.”

Terra’s collapse was quickly followed by its sister token Luna, which is burned and minted to maintain Terra’s peg.

But the fall of Terra has renewed calls for stronger regulation and oversight over cryptocurrencies. US Treasury Secretary Janet Yellen said on May 12 that stablecoins present a “major threat to financial stability.”

Dogecoin to The Basketball Field