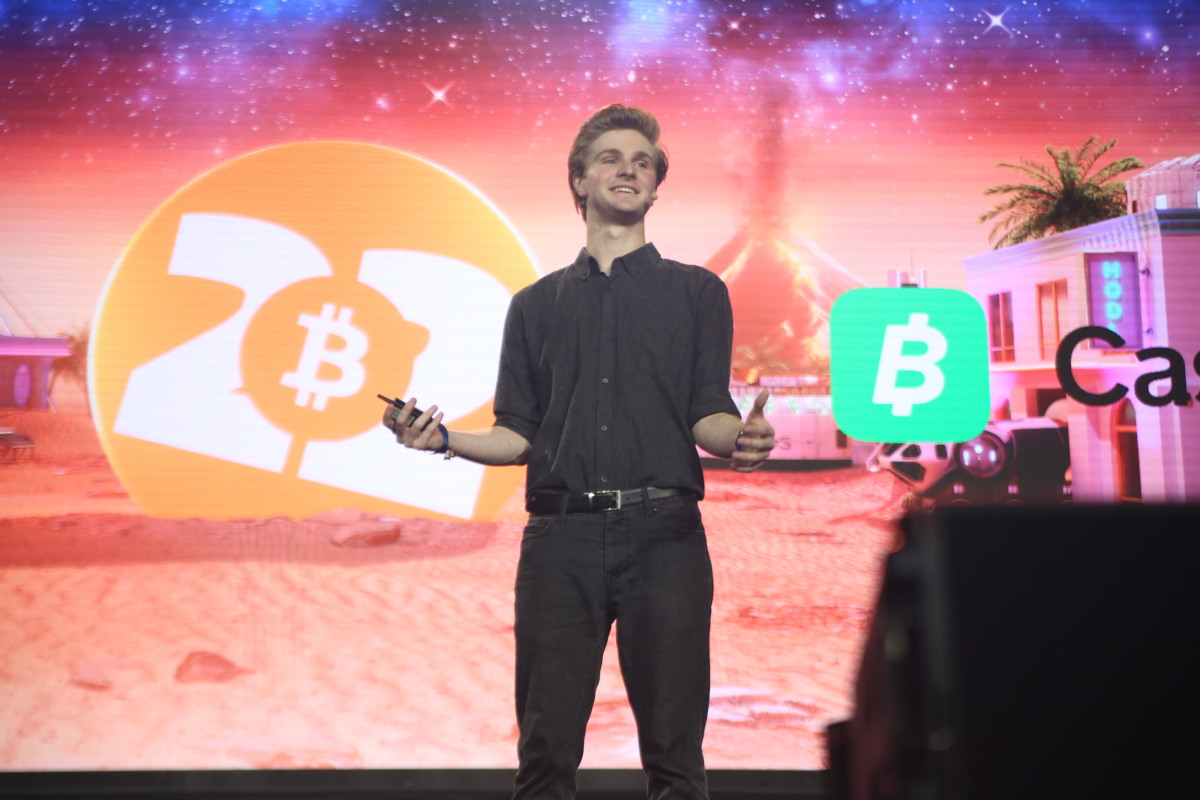 Director Of Policy And Public Affairs at Bitcoin Magazine Grant McCarty announced the launch of a multi-faceted political effort today on the main stage of Bitcoin 2022. These efforts include the Bitcoin Advocacy Project (BAP), the Bitcoin Policy Institute (BPI) and the newly-registered Financial Freedom PAC, otherwise known as the Bitcoin PAC.

The Bitcoin Advocacy Project is a 501(c)(4) nonprofit organization dedicated to supporting and defending Bitcoin users in the US by fighting against political efforts to protect self custody and proof of work, according to McCarty. As part of its work, it has provided the initial seed funding for two separate political organizations: the Bitcoin Policy Institute, a 501(c)3 Bitcoin-focused policy think tank, and the Financial Freedom PAC, a hybrid PAC registered with the Federal Election Commission dedicated to supporting and helping elect proponents of Bitcoin.

BAP created candidate scorecards to track which politicians are pro-Bitcoin and which are anti-Bitcoin. BAP has also educated lawmakers on Bitcoin, and has helped lawmakers draft legislation to protect proof of work and bitcoin self-custody. The ultimate goal is to build a grassroots movement across the country to fight for Bitcoin.

BAP announced a “Nakamoto Grant,” which was awarded to the BPI. The institute released a first-of-its-kind white paper on Bitcoin and national security. It has submitted statements for the record at congressional hearings and has had Bitcoin-focused content placed in dozens of mainstream media outlets, per McCarty.

“In addition, BAP supported the creation, development and funding of the Financial Freedom PAC — the first Bitcoin Super PAC that aims to elect Bitcoin champions and vote out anti-Bitcoin politicians like Brad Sherman and Elizabeth Warren. BAP has pledged $100,000 to get the Financial Freedom PAC off the ground and secured another half-million dollars in verbal commitments since the organization was filed.”

BAP’s stated goal is, “To bring about an orange wave across Washington.”

McCarty concluded, “Washington, this is your wake-up call; get with it or get out of the way.”

DeFi on Avalanche: How to get started yield farming