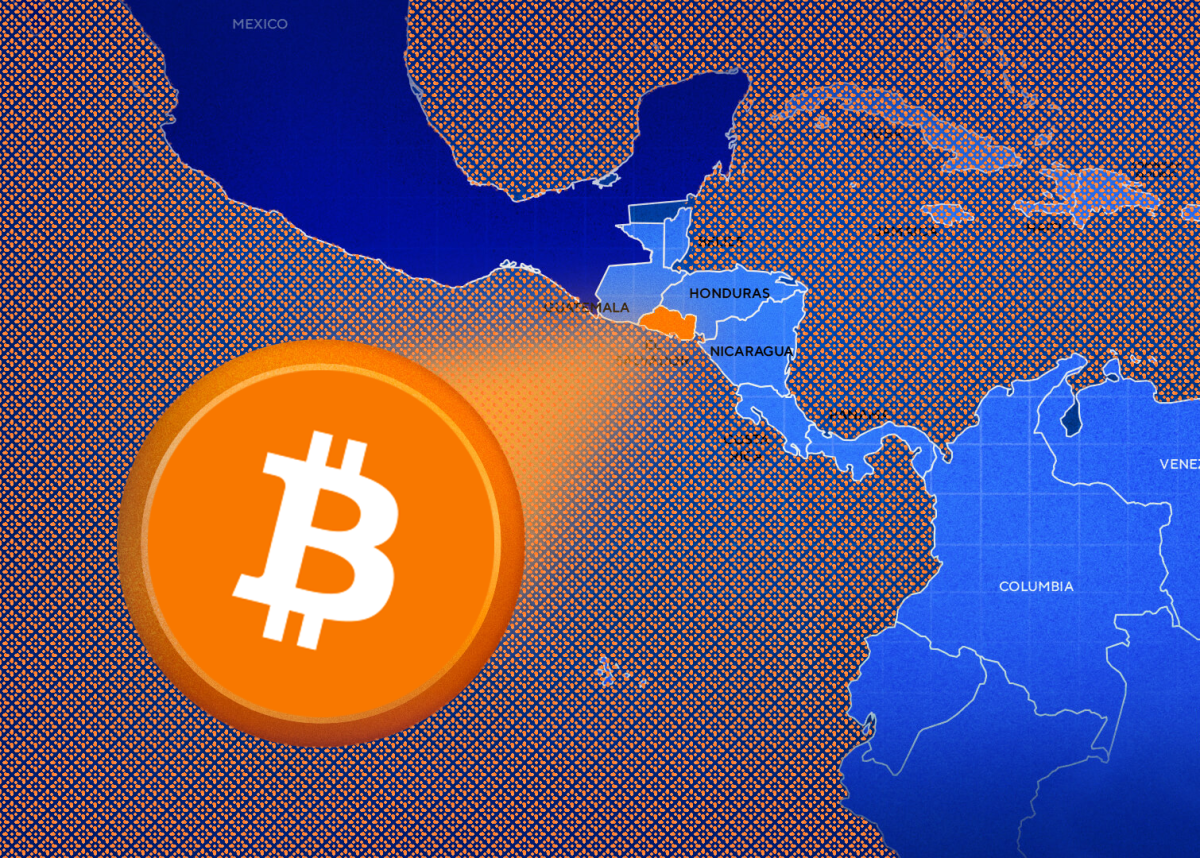 Tomorrow, history will be made as El Salvador becomes the first country in the world to adopt bitcoin as a legal tender. In a move of empowerment, the small Central American government will take a leap of courage to strengthen its economy and democratize financial sovereignty to its people.

Access to the traditional banking system is limited in El Salvador as over 70% of the population doesn’t have a bank account. But starting tomorrow, millions of Salvadorans will be able to legally use bitcoin for storing and transacting value, cutting down some hurdles and increasing access to financial services.

Unlike the permissioned banking system, which determines who can join and under what terms, Bitcoin is government-agnostic and permissionless. Anyone on Earth can use a mobile device with an internet connection to be inserted into the Bitcoin ecosystem, nearly effortlessly accessing sound money from their fingertips.

Compared to the inefficiency of credit scores, bank wires, physical facilities, the need to have permission to store and transfer money, and the limited time availability of all traditional financial services, Bitcoin enables bureaucracy-free, final settlements. Any time on any given day of the year, anyone can transact value through the Bitcoin network in a trustless, permissionless, secure way.

Bitcoin does not care who you are and who you are transacting with, yet it provides both parties with verifiable, trustless transactional security and consensus. Not a single user in the Bitcoin network needs to believe that another — or any for that matter — will behave in a certain way because it doesn’t matter. Salvadorans will be able to extract the most use and value from Bitcoin, facilitating long-term saving as well as short-term transacting.

In a broader sense, Bitcoin might also bring tourism and business to El Salvador. Not only does adopting Bitcoin generate positive marketing and awareness, as MicroStrategy’s Michael Saylor knows, but it also creates an attractive avenue for people and businesses interested in the revolution of money, with complete Bitcoin clarity being a distinctive edge for El Salvador.

Miners, for instance, might find the Central American country a compelling place to set up a business because El Salvador is also home to abundant, cheap, clean energy. The country’s volcanoes give BTC miners a unique opportunity — something for which President Nayib Bukele has already called.

Furthermore, having adopted a stateless currency, the country will also attract global citizens to visit or even live there. The combination of beautiful beaches and friendly regulations and taxes might be enough to bring many Bitcoiners to the small country, further developing and nourishing the local economy. Additionally, as a legal tender, bitcoin will entail no capital gains taxes.

But more importantly, Bitcoin will assure Salvadorans that their money will not be debased — no matter what. When opting for bitcoin, people from El Salvador will have ultimate financial sovereignty, being able to use their money for whatever reason or purpose they see fit, whilst resting assured that their purchasing power will not diminish. By pushing certain monetaryty and financial sovereignty, Bitcoin restores economic freedom and peace, and El Salvador will be the first country to most vividly be able to enjoy such benefits.

How To Buy Ethereum (ETH) And Where