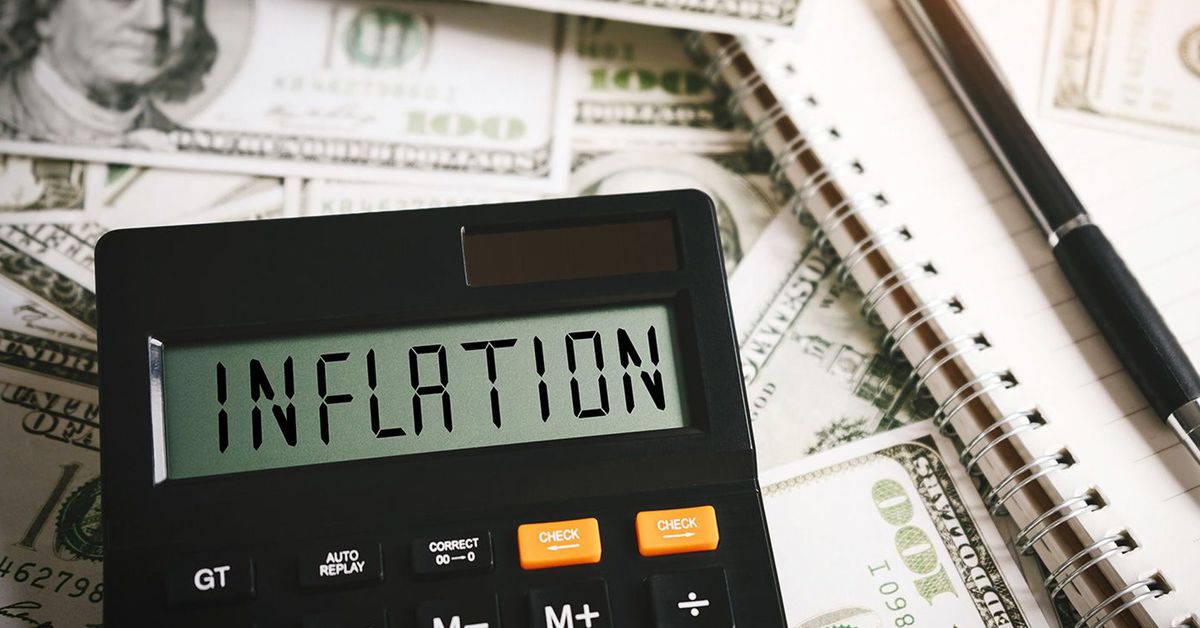 Emily Parker is CoinDesk’s executive director of global content. Previously, Emily was a member of the Policy Planning staff at the US State Department, where she advised on Internet freedom and digital diplomacy. Emily was a writer/editor at The Wall Street Journal and an editor at The New York Times. She is the co-founder of LongHash, a blockchain startup that focuses on Asian markets. She is the author of “Now I Know Who My Comrades Are: Voices From the Internet Underground” (Farrar, Straus & Giroux). The book tells the stories of Internet activists in China, Cuba and Russia. Mario Vargas Llosa, winner of the Nobel Prize for Literature, called it “a rigorously researched and reported account that reads like a thriller.” She was chief strategy officer at Silicon Valley social media startup Parlio, which was acquired by Quora. She has done public speaking all over the world, and is currently represented by the Leigh Bureau. She has been interviewed on CNN, MSNBC, NPR, BBC and many other television and radio shows. Her book has been assigned at Harvard, Yale, Columbia, Tufts, UCSD and other schools. Emily speaks Chinese, Japanese, French and Spanish. She graduated with Honors from Brown University and has a Masters from Harvard in East Asian Studies. She holds Bitcoin, Ether and smaller amounts of other cryptocurrencies.

Ripple CTO Claims That You Lose Nothing If You Sell Now