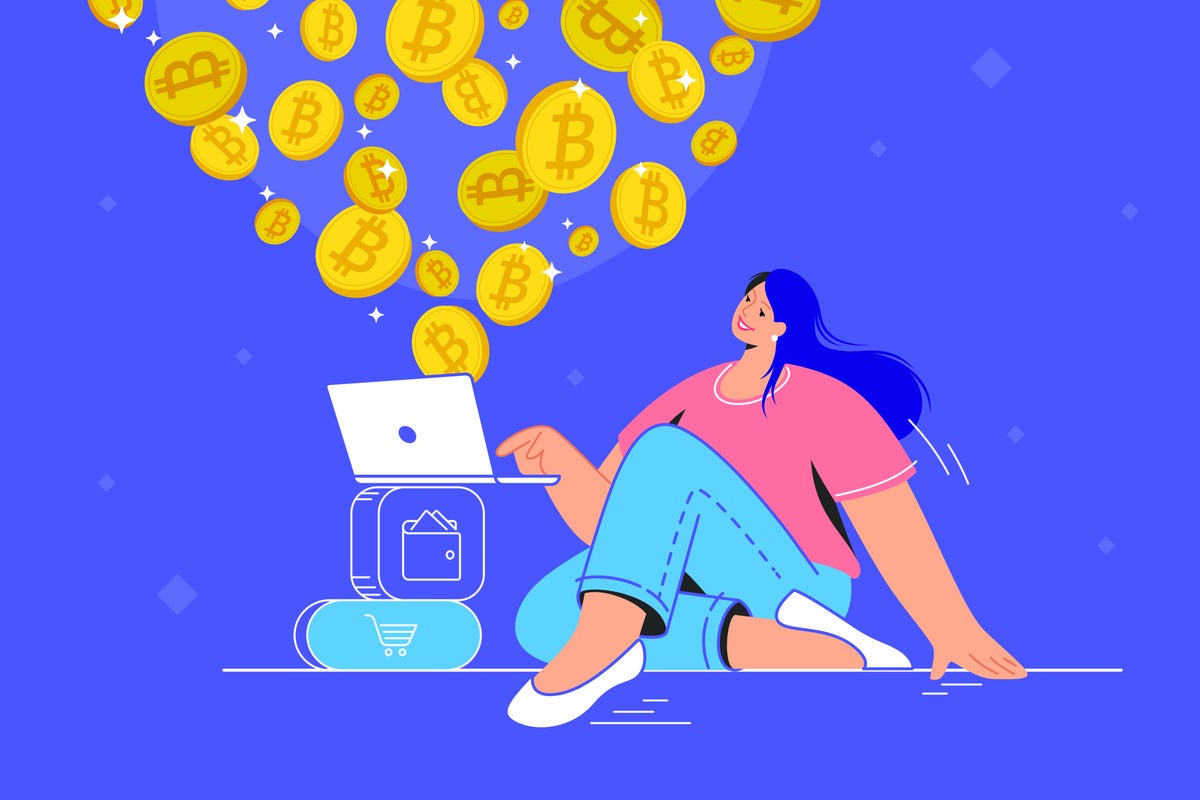 Bitcoin‘s BTC/USD short-term market performance has seen better times. However, on-chain data analysis revealed that even though the seven-day average of Bitcoin addresses in profit recently reached a two-year low of nearly 55.7%, it still implies most are still profitable.

What happened: On-chain data shows that the number of Bitcoin addresses holding at least 0.01 BTC (equivalent to nearly $210 as of press time) just reached a new record high. According to data shared in a Tuesday tweet by an account of Glassnode dedicated to sharing findings of the blockchain data firm, there are currently 10,242,541 addresses holding at least 0.01 BTC — which is a new all-time high.

Despite this, things are less than optimal for Bitcoin right now. Bitcoin’s HODLer net position change reached a one-month low of -478,724 BTC — meaning that long-term investors sold 478,724 BTC (worth nearly $10 million) compared to a month ago. According to a dedicated tweet, the previous one-month low of -249,794 was observed on Saturday.