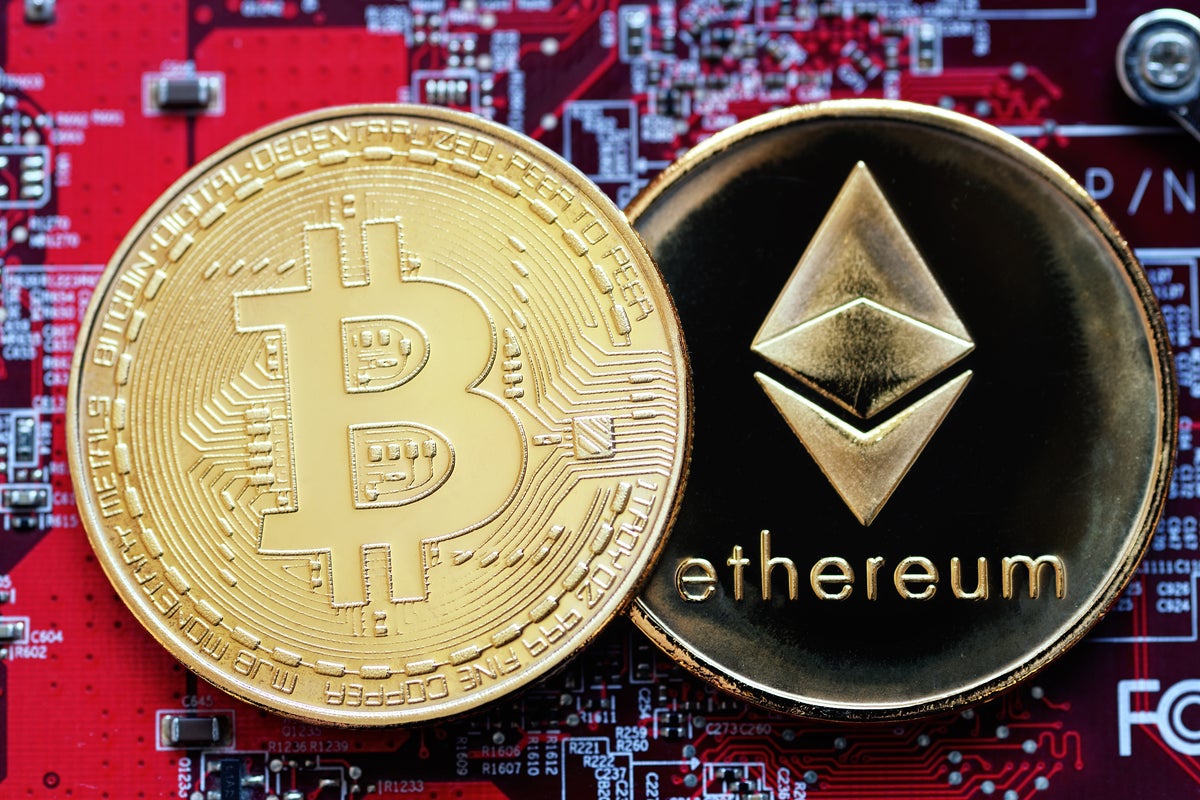 Why It Matters: Risk assets, including cryptocurrencies, were under pressure on Tuesday after a slew of positive financial data sent US Treasury yields soaring.

The 10-year US Treasury yields soared to their highest levels since June. The paper touched 3.336% on Tuesday, charting its way up from a four-month low of 2.516% seen on Aug. 2, reported Reuters.

A survey from the Institute for Supply Management (ISM) indicated that the services industry in the United States grew for the second-straight month in August with the Services PMI at 56.9%. This rise came amid increases in business activity, new orders and employment, according to a statement from the ISM.

“The retail trader is starting to panic again as meme stocks and cryptos fall under pressure. Bitcoin is breaking below the key technical levels. Bitcoin’s correlation with tech stocks continues and the surge with Treasury yields is a troublesome sign,” said Edward Moyaa senior market analyst at OANDA.

“Many are starting to doubt that the peak in yields is in place and that could spell trouble for Bitcoin. Bitcoin selling pressure will next eye the summer lows just ahead of the $17,500 level,” said the analyst, in a note seen by Benzinga.

Justin Bennett said on Twitter that the $19,000 region is support for Bitcoin. “Below that on a daily closing basis, we probably see at least $17,600, if not much lower,” said the trader.

The #Bitcoin chart is pretty straightforward.

I still don’t think the bottom is in. pic.twitter.com/MEwcyZDlHB

Cryptocurrency trader Michael van de Poppe tweeted on the ETH-BTC pair that Ethereum is still on “route towards the target zone at 0.10 [BTC].”

#Ethereum is still on route towards the target zone at 0.10 $BTC as we’ve been covering. pic.twitter.com/UxEjQqObCe

Since March 15, Ethereum outflows have outweighed inflows as more than 323,000 ETH has left exchange wallets, said Delphi Digital in a note.

On Aug. 29, exchange outflows went above 476,000 ETH — the third largest volume of outflows since March.

“This can be attributed to the upcoming merge, which is currently scheduled to occur between September 13th-15th,” said Delphi Digital.

Users are moving Ethereum from centralized exchanges to non-custodial wallets in anticipation of a proof-of-work airdrop in case a canonical fork emerges, according to the independent research boutique.

Read Next: Vitalik Buterin Asks Followers Which Non-Ethereum Crypto They Think He Respects The Most: Here Are The Results

Bitcoin [BTC] sweeps July lows; is a recovery around the corner