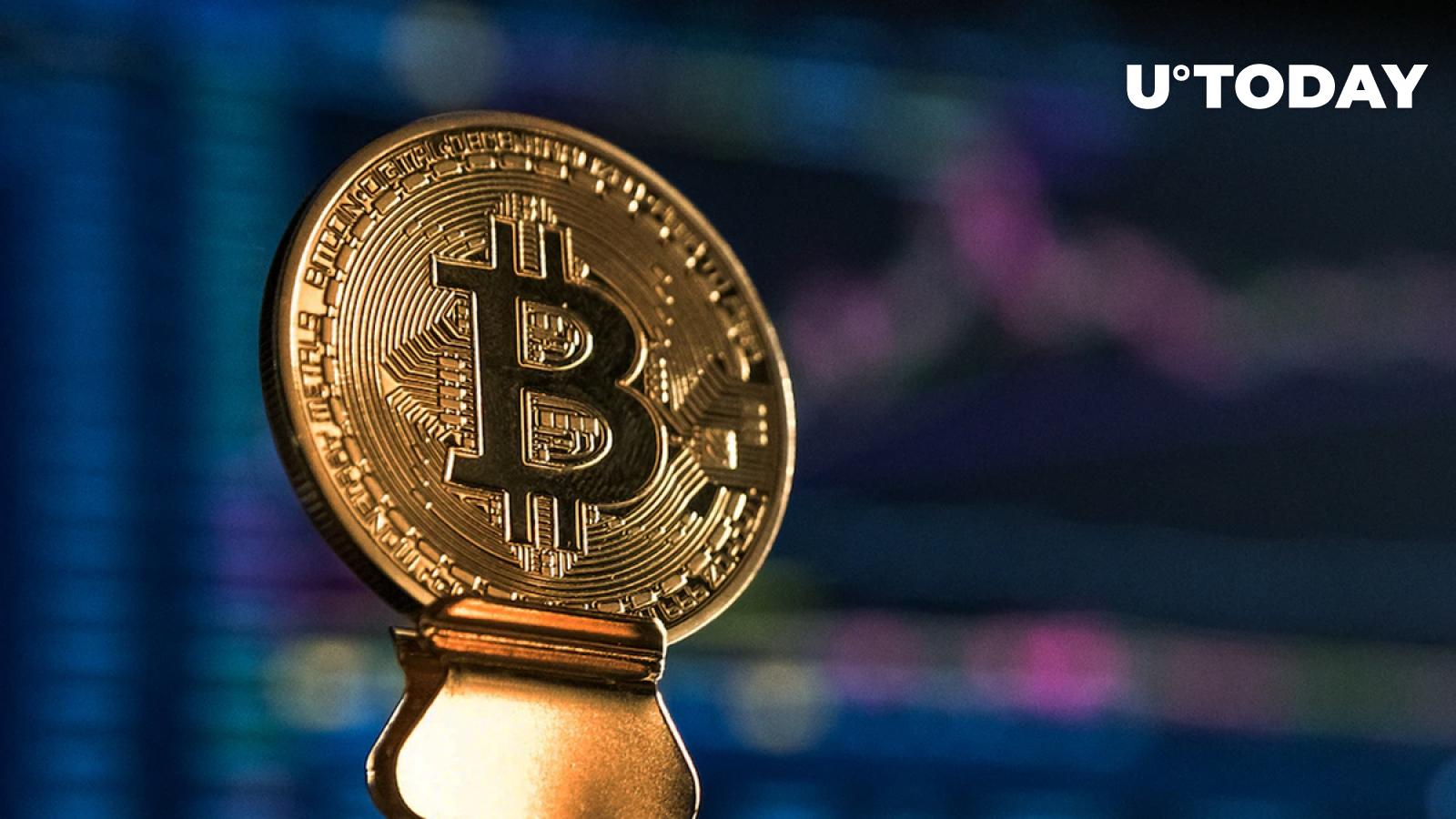 First cryptocurrency’s rally might be far from over, according to analyst

The most recent unexpected Bitcoin pump launched the first cryptocurrency back in the bullish range for the market, but it was not random and there were many signs suggesting an upcoming bounce. The same signs now project a continuation of the rally.

The negative funding of open interest and Bitcoin futures backwardation were the two main reasons that caused such a volatile price spike of the first cryptocurrency. Both factors were showing how extremely oversold Bitcoin derivatives were.

With the appearance of buying power, we saw a light short squeeze that caused the spike above $21,000 in just a day.

Coinbase is one of the biggest Bitcoin trading platforms in the world and it usually reflects the intentions of retail traders around the industry. Recently, we saw a successful test of demand in the platform’s order book, according to Will Clemente.

With the compositions of orders leaning toward bids, we can firmly say that the market is leaning toward recovery. The same goes for the funding rates as bears used to pay bulls for opening short orders.

In the last few months, the dominance of the first cryptocurrency on the market was gradually decreasing as investors have not seen any reasons to provide inflows to Bitcoin while Ethereum provides more intrinsic value than the digital gold.

But with the update going live in just a few days and Bitcoin reaching the historical bottom of the range, it is most likely a sign of a dominance reversal that will either bring us a BTC rally or a widespread correction on the altcoin market.

At press time, Bitcoin is changing hands at $21,617 and not showing much volatility due to the weekend trading session.