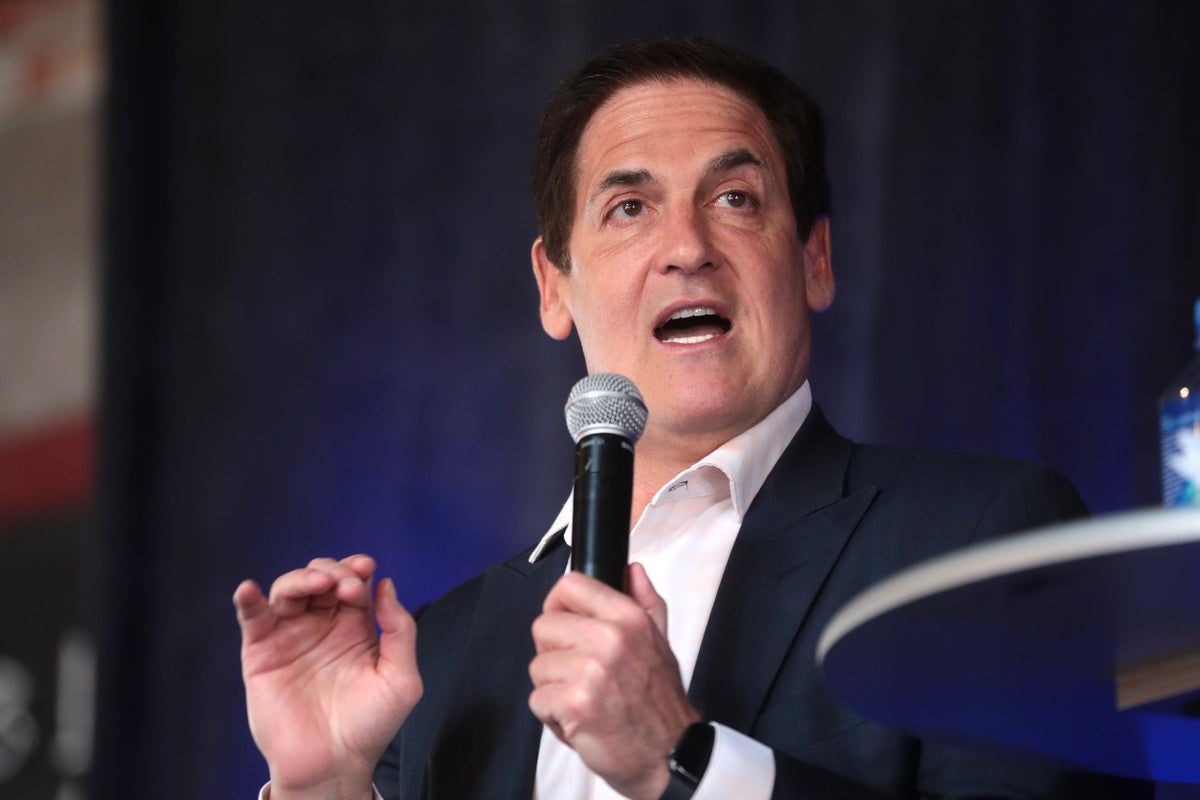 Billionaire investor Mark Cuban — who has long expressed support for cryptocurrencies like Ethereum ETH/USD other Dogecoin DOGE/USD — believes that the crypto space is missing something to take it forward as an industry.

What happened: Speaking to Kara Swisher at the 2022 Code conference, Cuban said that crypto has “a place for sure” but is missing new applications.

“Just like in the early days of the internet, we sail with the internet. It’s all boring, right? Because we haven’t seen anything new,” said Cuban.

“And it really took for mobile to come along to really propel it going forward. And we don’t have that right now for crypto, so it’s kind of boring.”

The Dallas Mavericks owner added that with DeFi and NFTs being collectibles and maybe a few “other little things coming along to interest,” the space is likely to “stay boring.”

However, Cuban adds he is still “very interested” in the space and continues to invest, although he believes he is still very early for the crypto industry as a whole.

See Also: Mark Cuban, An ‘Ethereum Maxi,’ Is Bullish On These Low-Cap Cryptos

In the same interview, the investor also revealed that it was infamous “pharma bro” Martin Shkreli who inspired his healthcare firm Cost Plus Drug Company. “If he could jack things up 1,500 percent or whatever it was, why can’t we cut it, right? Because it shows there’s pricing fungibility there,” he told Swisher.

Both assets are trading more than 65% below their all-time highs.