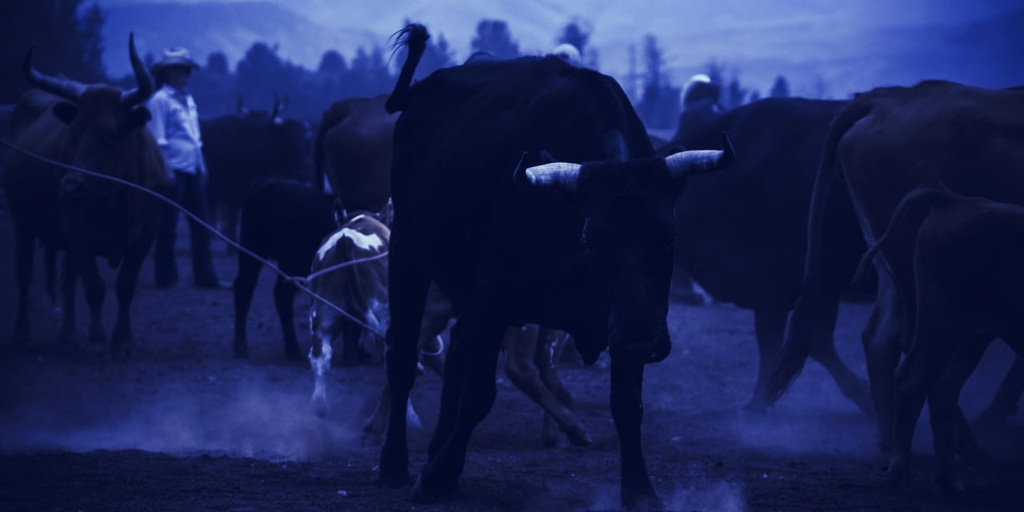 The market’s largest two cryptocurrencies in Bitcoin other Ethereum have both enjoyed mild gains on the heels of the latest Consumer Price Index (CPI) report.

The report measures the rate of change for the price of a basket of goods, including milk and used cars, and is used as one metric to calculate inflation in the economy.

This month, prices within this basket of goods rose 0.1%, which, compared to the last report in October (0.4%), is a slight decrease in the rate, suggesting that inflation is indeed cooling.

Insofar as these figures report on the extent of inflation in the American economy, the Federal Reserve usually reacts by raising or lowering interest rates. Of late, the Fed has raised rates at an unprecedented pace to reel in inflation. Given the evidence that inflation is slowing as well as recent statements from the Fed last month, it is likely it will continue to raise rates but perhaps not as firmly.

Previous rate hikes have been closer to 0.75%, whereas the next raise is expected to be closer to 0.5%.

Higher interest rates have a ripple effect on small businesses, individuals, stocks, and even cryptocurrencies. As interest rates are raised, it increases the cost of borrowing from banks as debt becomes much more expensive. Simultaneously, cash in savings accounts can begin earning an attractive yield with far less risk than in the stock market.

Thus, as rates rise, money slows within the economy as cash doesn’t move as freely attempting to chase higher returns.