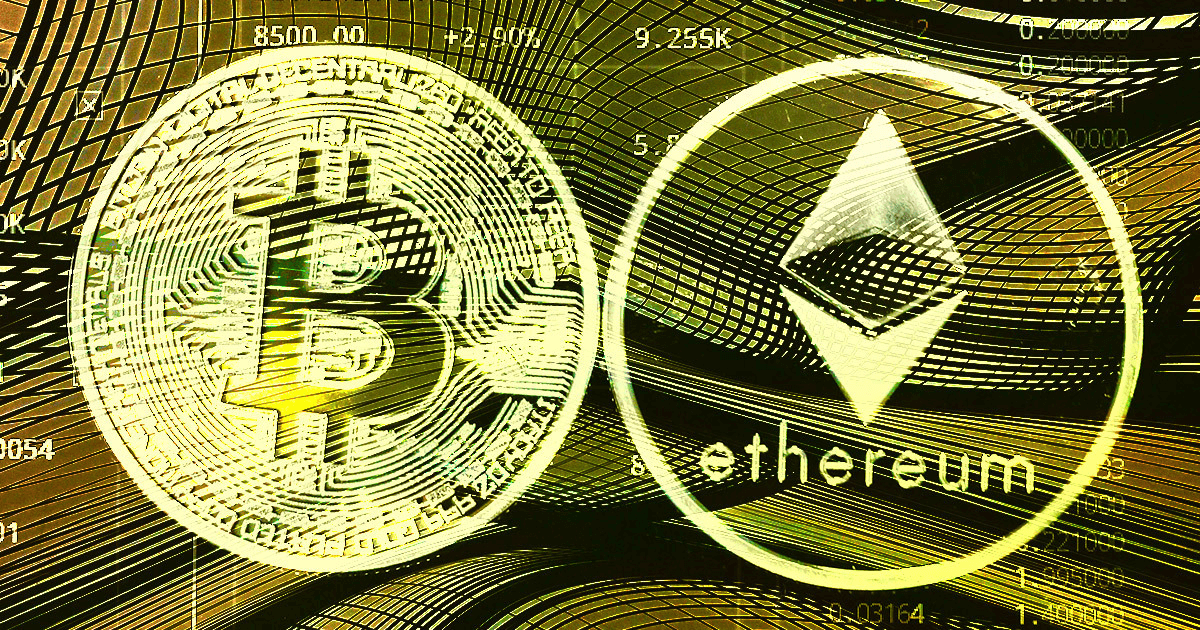 Bitcoin (BTC) and Ethereum’s (ETH) price action has been similar to that of tech stocks since the end of the pandemic, Bloomberg News reported.

According to the report, the 40-day correlation between Bitcoin and Nasdaq is at 0.6945, the highest it has ever been.

As a result, some analysts are beginning to opine that Bitcoin might not be the diversifier that many of its advocates have made it to be.

Correlation could lead to price decline

One such is advocate Arthur Hayesa co-founder of BitMEX. Hayes recently predicted that BTC’s price could reach as high as $1 million. However, in a new opinion post on Medium, he discussed the buy or sell argument and the current correlation between the crypto and stock markets.

According to Hayes, this is not good for crypto because it is supposed to be a hedge. He added that it would be unwise to advise buying crypto in preparation for a NASDAQ meltdown when the correlation between the two is so high.

However, Hayes believes that the tech stocks will drop regardless of whatever happens to crypto. He pointed out that the rising interest rates plus the decline in economic growth and the current global liquidity would make this inevitable.

Hayes also pointed out that NASDAQ has maintained its current price levels only because few profitable companies dominate the market.

Tesla, Microsoft, Google, and Apple hold more than 40% of the index, and their stock performance has been reasonably good, even if they have dropped below their previous highs.

Based on this analysis, Hayes believes that the worst is yet to come for the crypto market as a fall in NASDAQ would also lead to a drop in the value of crypto assets. He said that we might even see the value of Bitcoin around the $30k mark in the second quarter of this year.

However, this may not occur if the correlation between Bitcoin and the NASDAQ index should drop before the eventual meltdown of the NDX, according to Hayes.