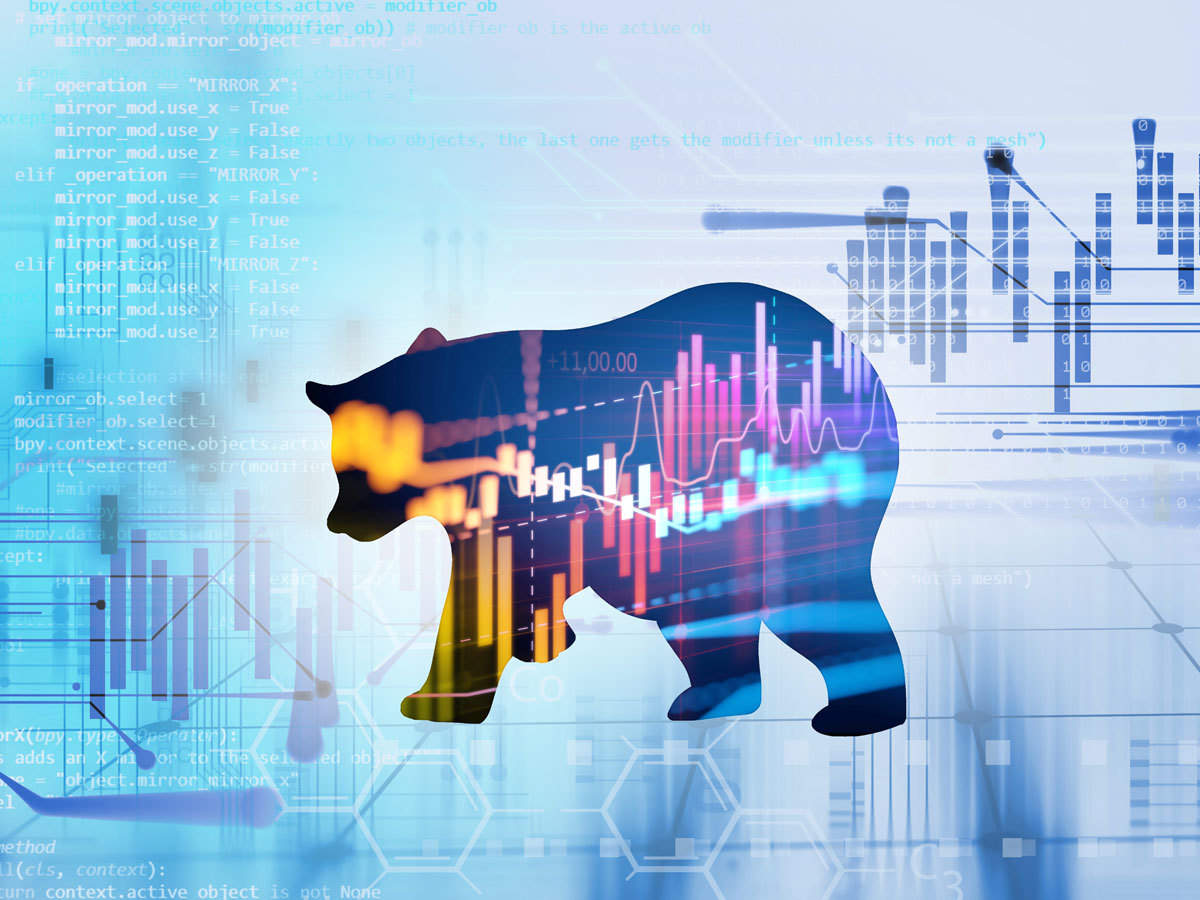 Cryptocurrencies were back to trading in red on Tuesday. Bitcoin and Ethereum, the market’s largest assets, registered back-to-back red candles on the short time frame charts. With bears in the driver’s seat, most other coins followed suit. As a result, the aggregate valuation of all cryptos in the market noted a 5.6% decline on the daily and stood at $975.65 billion at press time.

The psychological $20k mark has been quite significant for Bitcoin. In the June-July period, Bitcoin tested the $20k level a handful of times and eventually rallied to $25.2k by mid-August. However, in September and most part of October, $20k acted like a strong resistance. Since the beginning of November, Bitcoin—yet again—traded above the said level.

Tuesday’s drop, however, pushed it down to a new November low. In fact, as illustrated below, Bitcoin’s latest candlestick on the hourly is its longest for the month so far. With the asset trading at $19.69k, the daily depreciation mounted up to 6.1% already at press time.

Also Read: This level is a ‘Good Springboard’ for Bitcoin in November

Quite recently, a parabolic recovery had materialized on Ethereum’s price chart. In the beginning of the month, it stood at the same level [around $1640] where it was rejected in mid-September.

Post the latest dip, however, Ethereum was in a similar position as Bitcoin. The market’s largest altcoin slipped below its $1560 support only to free-fall by roughly $100 on Tuesday. The latest red candle on Ethereum’s chart was also the longest thus far in November. With the daily loss standing at 8.4%, the second largest crypto was trading at $1.468k at press time. 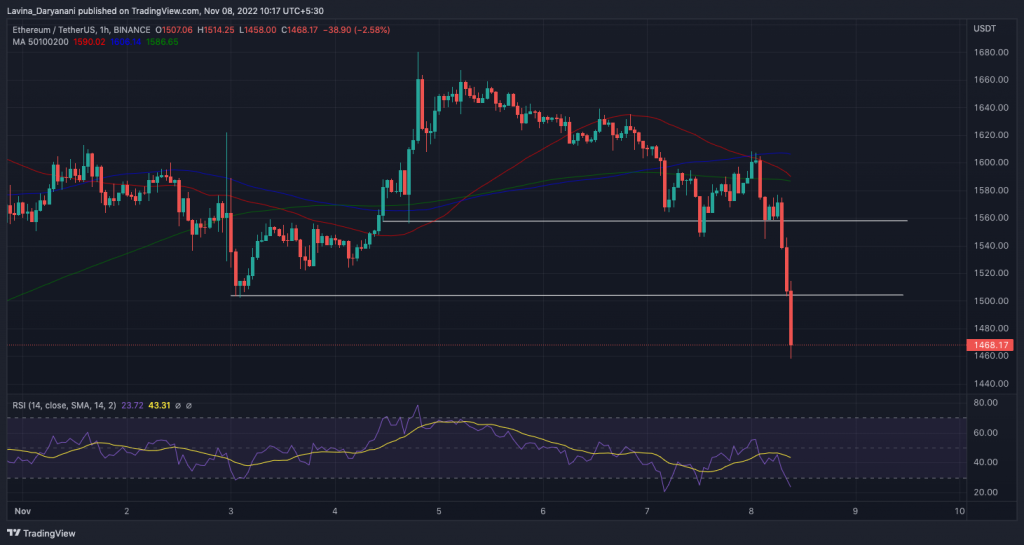 Owing to the price fluctuations, Ethereum and Bitcoin liquidations were seen mounting up on Tuesday. In just the past 4-hours, $51.4 million worth Ethereum and $45.2 million worth Bitcoin were wiped out. On the daily, the numbers stood much higher at $91.2 million and $72.5 million respectively.

Microstrategy Is The Largest Institutional Investor Of Btc, But What If It Purchased Eth Instead?