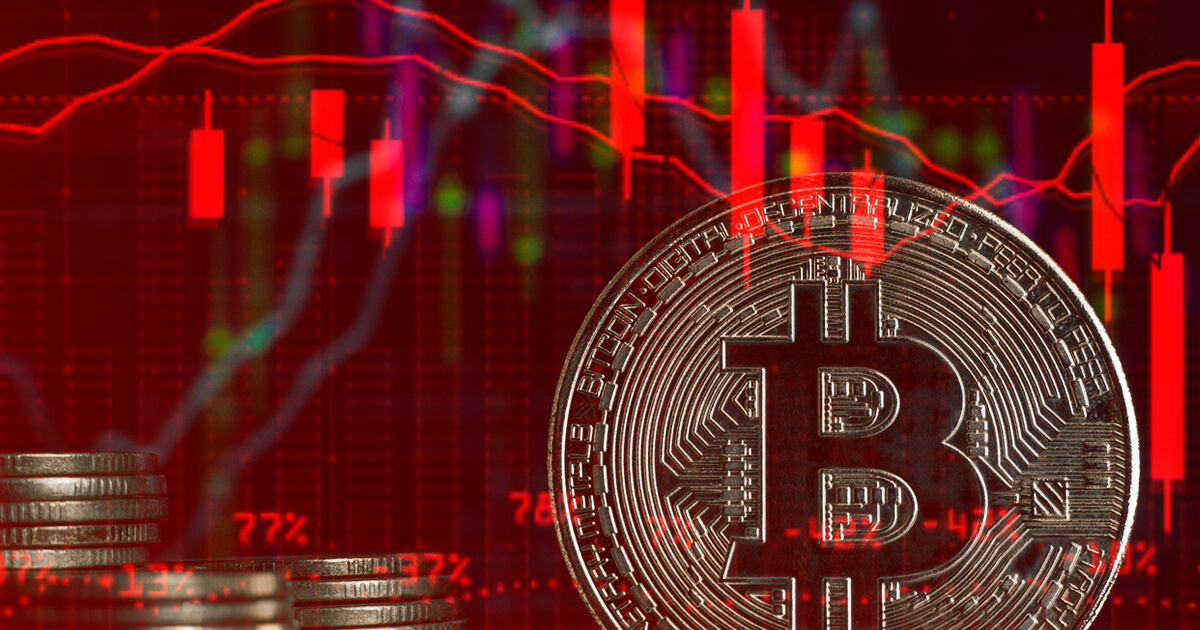 The crypto industry has experienced its worst month ever as over $400 billion was wiped off the market by the capitulation of digital assets in June.

#Bitcoin is about to close -40% in June
– the worst month ever! 🤨 pic.twitter.com/rQ2JckE7rF

Bitcoin (BTC) and Ethereum (ETH) were one of the worst-performing digital assets for the month, as they both lost an average of 40% of their values, respectively.

However, at the month’s end, the flagship crypto-asset value had dropped to $18,945, with its market cap at $361 billion. This massive decline means the asset is trading 71% away from its all-time high.

ETH is currently 78% below its all-time high, and its market cap fell from $220 billion at the start of June to the current $125 billion.

Meanwhile, this is the first time Bitcoin and Ethereum would be crashing below a previous cycle ATH.

Crypto stakeholders are blaming the Federal Reserve for the crash of the crypto industry.

FTX CEO Sam Bankman-Fried, in one of his interviews, said that the rising interest rate is the major reason for the crash in crypto prices.

The core driver of [the crypto downturn] has been the fed. People with money are scared.

Another who shares SBF’s opinion is Pantera Capital’s boss, Dan Morehead. According to him, the Fed made two huge errors, and the cryptocurrency industry is paying for its mistakes.

While Bitcoin and other cryptocurrencies were struggling to maintain their prices and smarting from the crash of the Terra ecosystem, fiat pegged stablecoins live true to their name.

According to data from CoinGecko, the dominance of stablecoins increased by 5% in the past month.

Binance USD (BUSD), USD Coin (USDC), Tether (USDT), and DAI saw their dominance increase to 64.5% of the space. These assets now account for more than 15% of the whole crypto industry’s market cap, up from 10% at the start of June.