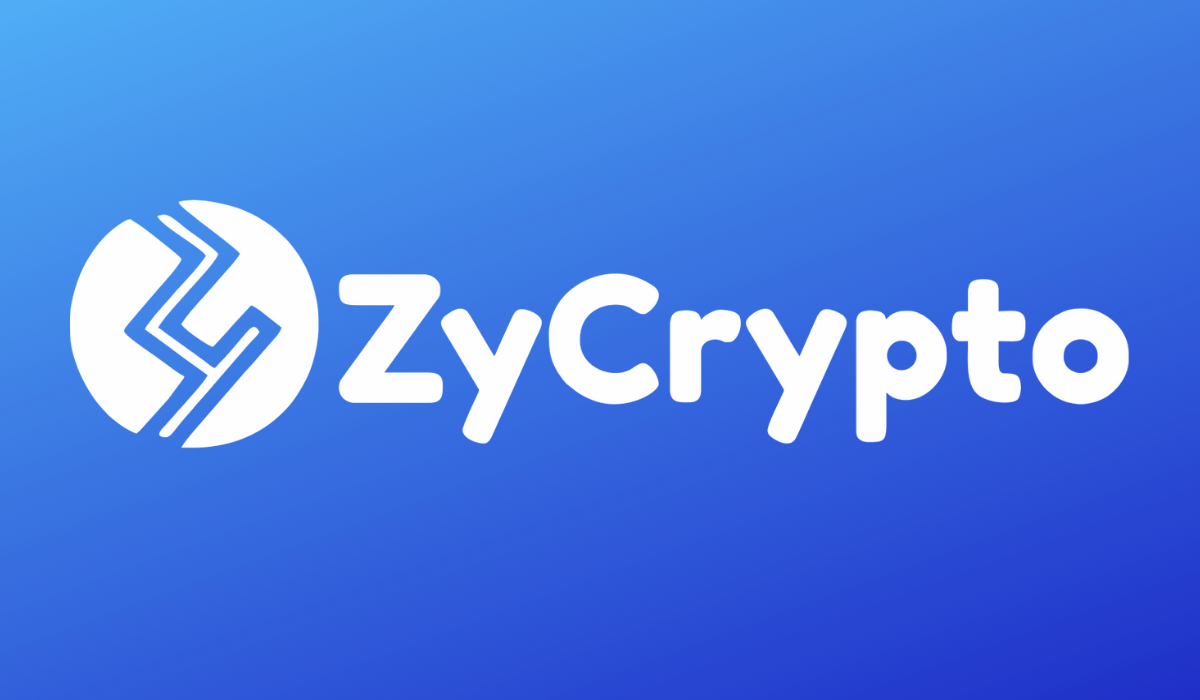 The bear market has proved to be no respecter of status, this is evident in its detrimental impact on the price movement of the digital gold. Nevertheless, as indicated on a Santiment chart, Bitcoin sharks appear to be expeditiously accumulating Satoshis in the dip triggered by the persistent Crypto Winter.

Santiment, a platform concerned with behavioral analytics for the crypto market, has provided a chart indicating that Bitcoin sharks – addresses holding 10 to 100 coins – have been amassing Satoshis (a denomination of Bitcoin) in the current dip.

Bitcoin sharks have increased their collective holdings of the asset to 4.29 million BTC, valued at a total estimate of $93 billion against the prevailing rate. The chart also reveals that this wave of accumulation was apparent between late May and early June – within the past five weeks. The accumulation happened at a period when the price of BTC dipped by 27%.

The amazing follows ten weeks of a gloomy period witnessing sharks’ aggressive dumps of Bitcoin. There was a series of dumps from late March to late May – a period that saw Bitcoin plummet by 37%. The subsequent accumulation indicates a positive outlook that sets the asset up for sunny days.

Bitcoin has been hovering above the $20k zone for some time now after the current bear market pulled the asset down to a low of $17,749 on 18 June following massive selloffs – a territory the coin has witnessed since December of 2020.

The Net Unrealized Profit and Loss of Bitcoin is in the region of unrealized loss, indicating that the asset is around the capitulation phase, according to data from CryptoQuant. Market sentiments are not looking good as well, as the Coinbase Premium indicates a low US institutional investors’ buying pressure.

The month of June saw the coldest touches of the Crypto Winter as most digital assets plummeted by scary margins. July, however, comes with a more positive outlook, and most assets seem to be slightly recovering. BTC currently trades at $21,857, having gained 12.1% in the past seven days.

Uniswap Whales Bought $75 Million Worth of UNI in Last 2 Weeks; What Does It Signal?