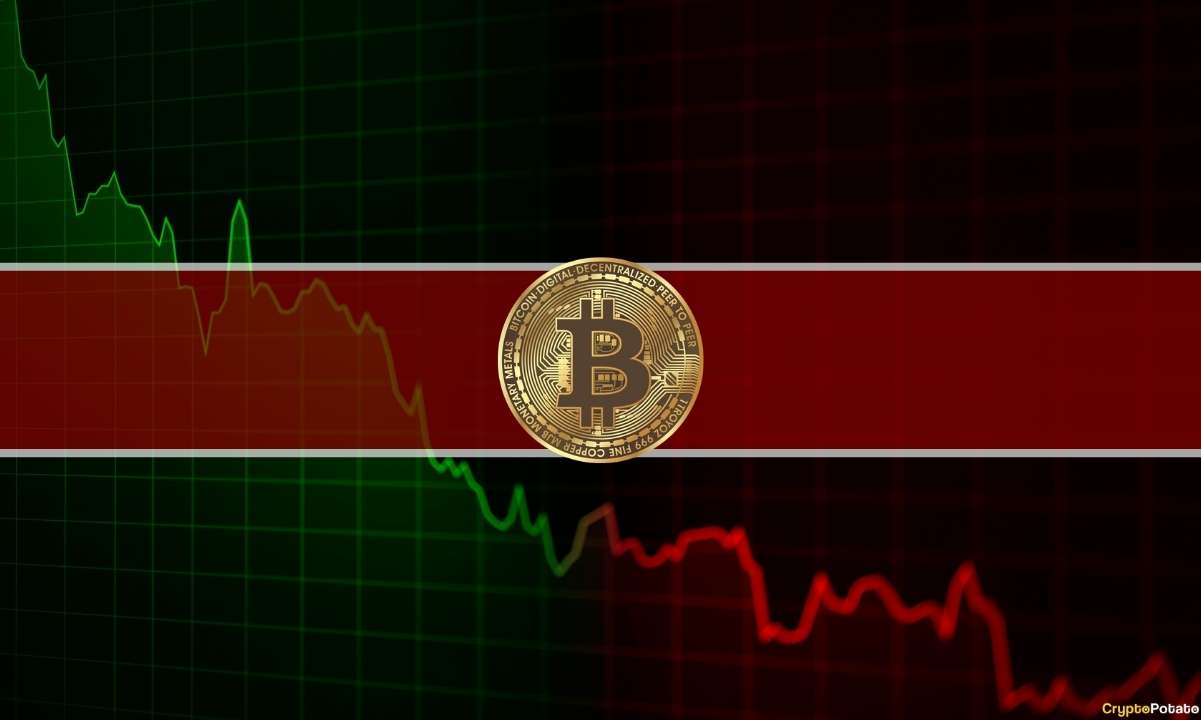 After a few days of trading above $21,000, bitcoin retraced by a few hundred dollars and dropped below that level.

Several altcoins have produced even more massive declines in the past day, with Solana standing out following a 14% nosedive.

Solana was among the best performers during the weekend after Google announced it began running a validator node on top of the popular blockchain. The native cryptocurrency reacted with an immediate price surge that drove it to almost $40 – the highest price tag seen in about two months.

However, SOL has declined quite a lot in the past 24 hours. It’s down by approximately 14% now and struggles to remain above $30.

Ethereum, Ripple, Cardano, Polkadot, Shiba Inu, and Tron have lost up to 5% on a daily scale.

The cumulative market capitalization of all crypto assets is down to $1.025 trillion, meaning that it has shed off $40 billion daily.

Uniswap is changing tactics to pursue more growth beyond L1,…

Last week was quite volatile for bitcoin, which was somewhat expected given the events coming from the US. The Federal Reserve raised the key interest rates by 75 basis points on Wednesday, which sent BTC nosediving from $20,800 to $20,000.

Two days later, though, the landscape changed when the world’s largest economy published its job report, which was better than expected. This drove bitcoin to almost $21,000 at first, but the asset managed to reclaim that level on Saturday.

It even spiked to $21,500, which became its highest price tag in roughly two months. Sunday was relatively uneventful as BTC remained above $21,000.

However, the asset took a dive below that level earlier today, dropping to an intraday low of $20,600 hours ago. As of now, it stands just above that level, but its market cap has slipped to under $400 billion. Its dominance over the altcoins, though, has taken a breather and is close to 39%.