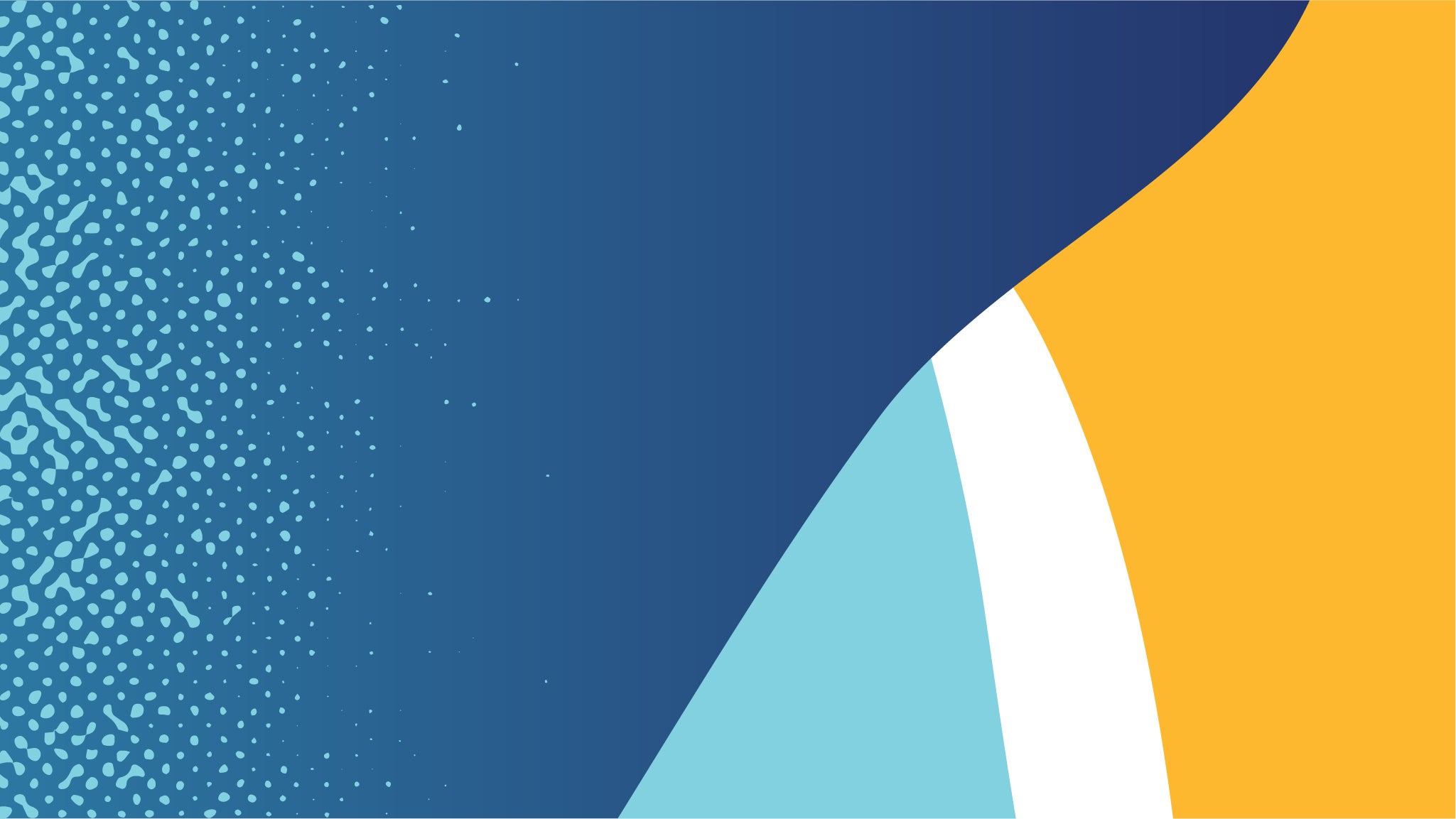 The digital cash known as bitcoin has soared in value this year, and earlier this week investors bet positively on a new financial product based on it. Trading on the first-ever futures contracts for the virtual currency was so heavy on December 10, its first day, that the website of the Chicago Board Options Exchange experienced delays and outages, and wild swings in price forced the exchange to halt trading twice stem volatility. The futures contracts allow investors to speculate on whether bitcoin will rise or fall.

Also this month, the price of a bitcoin hit its highest point to date, more than $17,000, on the bitcoin exchange Coindesk. The value of a bitcoin at the start of the year was about $1,000.

What does this frenzy of interest mean for the decentralized virtual currency, which is not backed by the central bank of any country? Tufts Now asked Bhaskar Chakravorti, the senior associate dean for international business and finance at the Fletcher School and executive director of Fletcher’s Institute for Business in the Global Context, to help explain the future of bitcoin and other cryptocurrencies.

Tufts Now: The value of bitcoin has always fluctuated, but this year it has skyrocketed, up 17 times its value from the beginning of the year. What do you make of that kind of volatility?

Bhaskar Chakravorti. Photo: Alonso NicholsThe volatility is understandable, because we’re in the very early phases of a phenomenon that is largely based on people anticipating that other people will continue to see value in this thing. When you’re in these early phases, when people don’t quite understand what this object is, it lends itself to volatility. There’s a crowd that rushes in, and then there might be a bit of a dip, and then there’s another rush. It’s completely natural, given the phase in the life cycle.

Is it time to invest in bitcoin? Or is the bubble about to burst?

At this point in bitcoin’s life, anything is possible.

The first-ever futures trading for bitcoin created a frenzy this week, and two more large futures exchanges will soon start trading their own cryptocurrency futures. Why do you think there’s so much interest?

In the last year or so, there’s been an enormous amount of excitement about the technology that’s underlying bitcoin, which is the blockchain—a system that is extremely resistant to tampering. Tons of people have been talking about the fact that the blockchain is the future of how we’re going to organize transactions of all kinds, whether they involve supply chains or the way insurance is going to work.

The attractiveness of blockchain is that the information is distributed across many systems; there is no single authority that oversees it, so there’s an element of trust that is distributed as opposed to centralized.

People are excited about that underlying notion of no top-down authority and essentially the collective intelligence or the crowd keeping things in place. It’s kind of like a Wikipedia for transactions. One theory is that because of the excitement about the underlying technology, there’s been a revival of interest in bitcoin, which has then translated into the run-up that we’re experiencing right now.

Bitcoin was at first envisioned as a payment system for everyday things like groceries and rent, but few people are using it for actual goods and services now. Instead it’s being treated as an investment, like gold or silver. Do you think bitcoin or other cryptocurrencies will be more widely adopted for day-to-day payments?

If the value of bitcoin, or any of these cryptocurrencies, remains as volatile as it is right now, it’s hard to imagine that it’s going to become a means of payment, simply because if I pay you with a bitcoin today, I’ll wonder what will happen to the value of it tomorrow, and I will regret that I just paid you with something worth $17,000 today that could be $20,000 tomorrow. If there is some time in the future when the value of this cryptocurrency stabilizes, I can imagine it being used for payments, but we’re not there yet.

How does decentralized digital money like bitcoin fit into your vision of us moving toward a cashless future?

We are increasingly moving to a world where we are using virtual means of payment instead of cash—from plastic credit cards to digital wallets to Venmo, the mobile payment service owned by PayPal. Cryptocurrency is part of that long and increasing menu of alternatives to cash. If the value of bitcoin does stabilize, it could become a means of payment and alternative to cash. As to when that is going to happen, I’m not going to speculate.

There’s a parallel issue that I find interesting to consider. That is the notion of trust, and how much trust we are embedding in the overall digital ecosystem. Many issues related to trust are coming up. How real is the information I am getting on the screen? How real is the news? How reliable is the search result? How reliable is the restaurant rating that I just got from Yelp? There’s also a notion of trust as it relates to what happens to my financial information. What happens if Equifax gets hacked, or if my information is stolen by a thief or a troller or a foreign power? What happens to my life after that, once someone else has my social security number? It’s very hard to turn that around.

Cryptocurrencies could be a way for us to make these kinds of virtual payments without the possibility of the information being hacked. The underlying technology, at least according to some people, is more trustworthy because the core information is not stored in one place—it is spread out over hundreds of thousands of computer systems all over the world. It’s very difficult for someone to gather all that and hack into my financial and other life.

Heather Stephenson can be reached at heather.stephenson@tufts.edu.

TRON Crypto Takes Off Ahead of USDD Launch Tomorrow