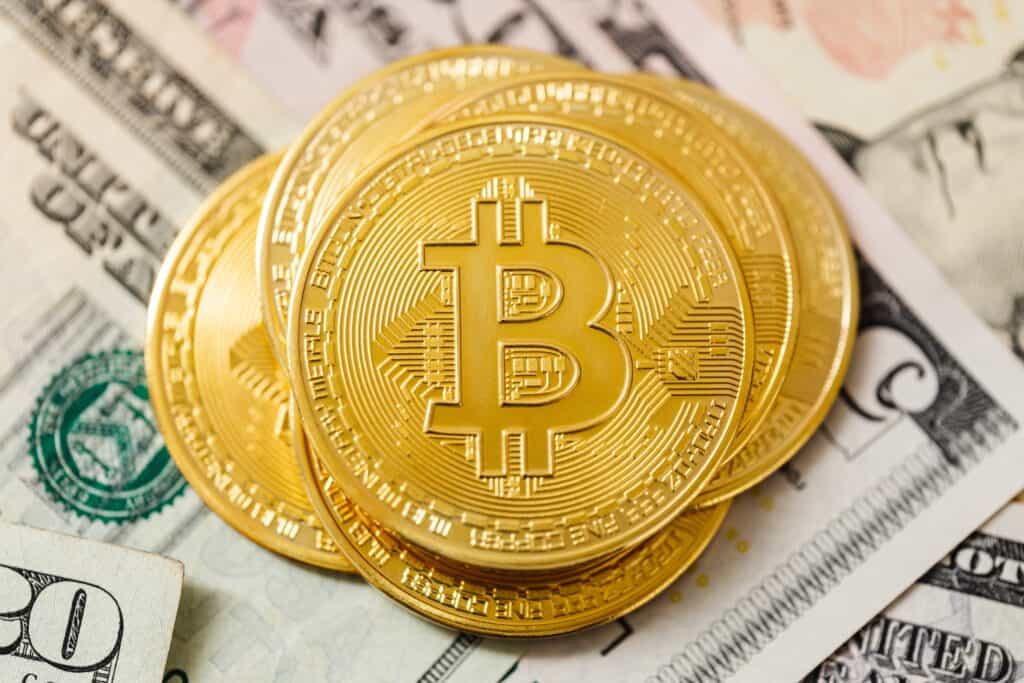 As per the market trend, the future of bitcoin miners is promising. But, a bitcoin enthusiast or miner should learn basic concepts about bitcoin mining. Mining is one of the processes of earning new bitcoins crypto market. Here are the frequently asked questions about bitcoin mining, which can help you know more about this process, the risks involved, why bitcoin mining is done, and more.

What is bitcoin mining?

Mining for bitcoin is the procedure that confirms the legitimacy of a transaction using bitcoin and adds that transaction to the public ledger known as the blockchain. Bitcoin mining, in its most basic form, can be defined as the process of acquiring new bitcoins for circulation. Miners solve difficult cryptographic puzzles as part of the Bitcoin mining process in order to verify transaction blocks and add them to the blockchain ledger, which is a distributed database. The mining of a single puzzle block typically takes roughly ten minutes.

Bitcoin was launched in the market in 2008 by an anonymous creator. The first decentralized currency uses a peer-to-peer network and does not involve any broker, government, bank, or other financial institution. Blockchain technology makes it possible to transfer bitcoins to a bitcoin account holder anytime, anywhere. After opening a bitcoin account on the bitcoin network, you can get bitcoins by purchasing them online, mining them, or as a payment for goods and services you offer.

Who is a bitcoin miner?

A bitcoin miner is an account holder who competes with others to solve cryptographic math puzzles. A reward of 6.25 bitcoins is given to the first miner who is successful in solving the puzzle and adding a block to the bitcoin network. Bitcoin miners must arrive at the puzzle’s closest or correct answer. The act of using one’s intuition to figure out the solution to a conundrum is referred to as “proof of work.” When more miners join the network to solve a puzzle, the difficulty level increases.

What do you need to start bitcoin mining?

To start bitcoin mining, some basic requirements are needed.

What are the risks of bitcoin mining?

Bitcoins and other cryptocurrencies may be alluring, but there are risks associated with cryptocurrency mining, including bitcoins. The risks involved are:

Regulation: Cryptocurrencies are decentralized digital assets and are not under the regulation of any financial institution or government. There is always a risk that governments of different countries may outlaw cryptocurrencies and their mining.

Price volatility: Bitcoin prices are highly volatile. The highest value reached by bitcoins is about $69,000, while the lowest is around $20,000. Due to the volatility of bitcoins, miners become indecisive about investing in them because they feel that the cost of mining will be more than their reward.

What are mining pools?

It may take a long time for a miner to find the next block, and the miner may not be able to get a good return on investment. Mining pools are the solution to such problems. Mining pools are operated by a group of miners and third parties. When working in a mining pool, miners get a steady flow of bitcoins, and the payout is shared among all participants.