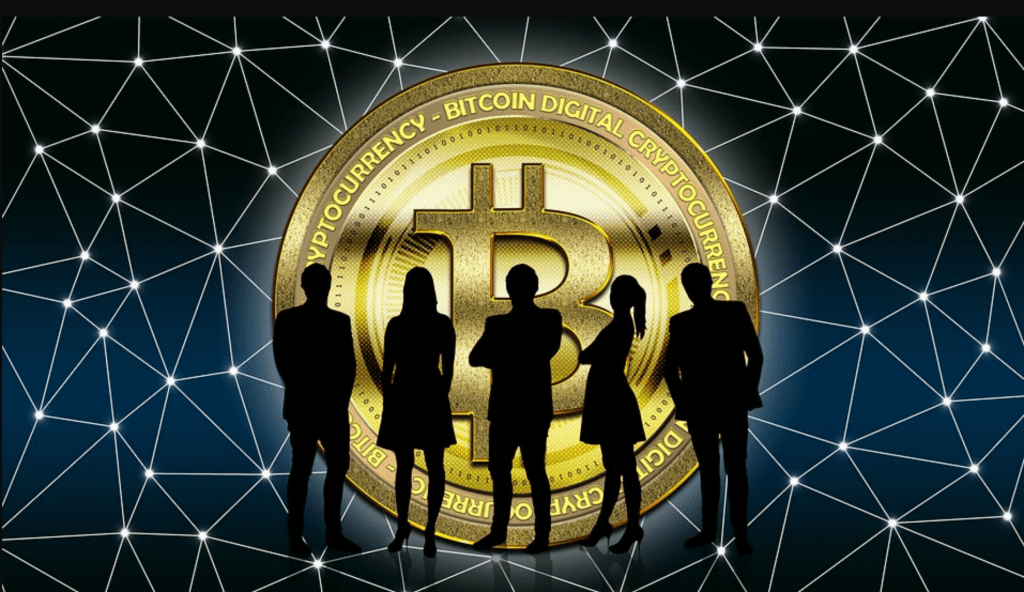 In a recent interview with local media, Javier Milei, the eccentric economist and one of the top Argentinian presidential candidates, argued that Bitcoin prevents politicians from robbing the citizens. When the interviewer asked Milei about his opinion regarding Bitcoin, given that no one knows its origins, the presidential candidate said, “the first thing we have to understand is that the central bank is a scam.”

Then, he further explained that the central bank is a mechanism by which politicians cheat the citizens through inflationary tax. However, Bitcoin represents the return of money to its original creator (the private sector). Milei further said paper money is a private invention introduced by central banks to solve the problems in the bartering economy (the double coincidence of wants and indivisibility).

The return of private money

Milei added that paper money also solved the issue of portability as there were different currencies, such as linen, wheat, and salt. So, people started choosing gold for significant transactions and silver for small transactions. Then, over time, authorities made paper money become legal tender.

However, Milei emphasized that the introduction of legal tender allows politicians to scam people under the guise of an inflationary tax. Then, he explained that Bitcoin differs from paper money since it has a supply cap beyond which it will no longer be minted. Milei also argued that Bitcoin could compete with other currencies, including other cryptos like Ethereum.

He believes Bitcoin is a good thing because it is the return of private money. Then, the presidential candidate added that the problem is that governments aren’t willing to give up legal tender as accepting Bitcoin means they can no longer scam people through inflationary tax. He further argued that Bitcoin is the natural reaction against central bankers’ scam of inflationary tax.

Milei also said that this scam is bigger in economies with high inflation. Hence, he’s proposing the closure of the central bank. Milei’s insights in the interview show that he is a huge supporter of Bitcoin and cryptocurrency.

Javier Milei, Argentinian politician who has an estimated 15-20% of the next election. from Bitcoin

Can Milei become Argentina’s next president?

Meanwhile, a recent presidential poll by Synopsis, a political consultancy firm, shows that Javier Milei ranks third among the leading presidential hopefuls, with the Juntos Per El Cambio alliance and Frente De Todos ahead of him. The synopsis report states that the study indicates the direction the electorate is going as there is now an emergence of a third and competitive sector challenging the status quo of the two coalitions.

The report’s numbers show that Milei will take 19.1 percent of the electorates’ votes. However, the numbers don’t fully indicate what will happen at the polls, as it is too early to make sound predictions about the election. Nevertheless, a Forbes report claims that the opposition coalition appears in the pole position to win the next elections even though Milei is stealing electorates’ votes through his charisma and the mass media.

The electoral results will tell whether Milei can successfully take out Horacio Rodriguez Larreta and Alberto Fernandez.