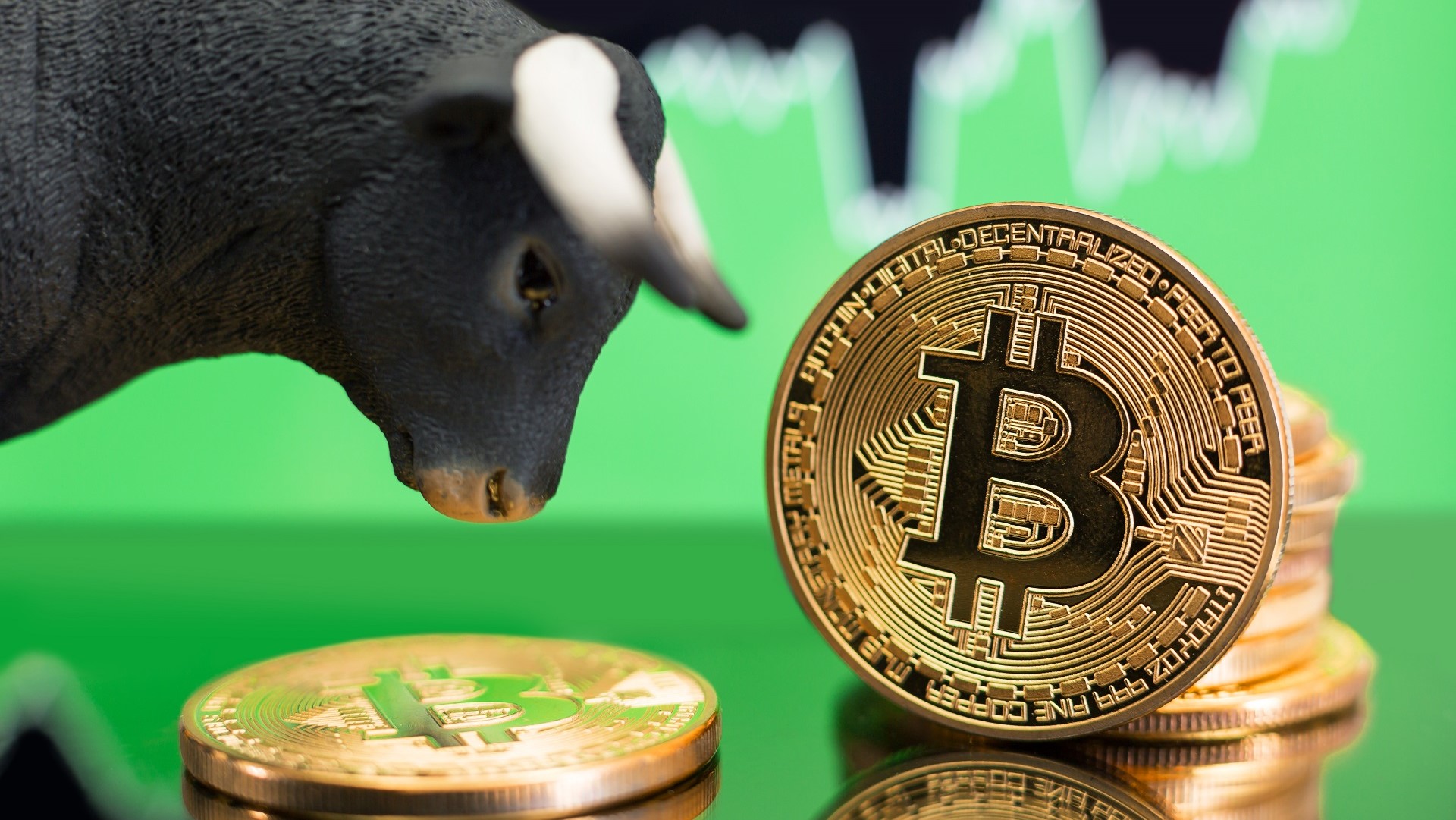 The Bitcoin price has seen a slow start in 2023 as the cryptocurrency remains stalled and moving sideways around its current levels. Many experts believe BTC has seen the worst of the recent bearish cycle and could be gearing up for some profits.

As of this writing, the Bitcoin price trades at $16,700 with sideways movement in the last 24 hours and the previous seven days. The low trading volume and low activity because of the holiday contributed to the current price action.

The Bitcoin Price Near A Bottom, But Profits Remain Elusive

According to analyst Caleb Franzen, the Bitcoin price registered another indication of a bottom. Franzen and others have been tracking down the clues that could support a bullish thesis for BTC, and the Heikin Ashi printed a positive signal.

The Heikin Ashi is a technique to visualize price action and create candlestick charts to measure trends in a market. Franzen claims the Bitcoin price printed its 13th consecutive monthly Heikin Ashi on December 22.

The last time BTC saw a similar trend was at the end of the 2018 and 2015 bear markets. This data supports a positive outlook for the Bitcoin price and hints at a bullish potential in the coming months. The analyst stated:

Each red streak has been longer than the last & we’re currently building #14 for January ’23. Historically, a green monthly candle after 5+ red monthly candles has marked the end of each bear market. As mentioned, Franzen and other metrics point to Bitcoin forming a bottom at its current levels. Crypto exchange Coinbase claims that 50% of BTC investors present losses.

In previous bear cycles, this metric reaching 50% coincided with a “sold base for a macro market bottom,” the report from Coinbase claims:

The Bitcoin price must clear a $14 million sell wall at $17,000 to take a first step in this direction. Additional data from Material Indicators claims that this level is a significant short-term hurdle for the cryptocurrency.

What Could Fuel A Fresh Bitcoin Rally

As NewsBTC reported, history is on the side of the bears. For the past two years and since 2015, the Bitcoin price had traded downside during January when it recorded double-digit losses.

The start of a new year, low liquidity, and trading activity contribute to this historical pattern. The elements for another red January are there, but the cryptocurrency might surprise if macro conditions take a turn for the better.

The US Federal Reserve (Fed) is likely to continue with its interest rate hike program, but financial institution representatives have hinted at a shift in monetary policy. According to the trading desk QCP Capital, if the Fed rushes in and changes its approach, the Bitcoin price will benefit.