Bitcoin price plunges 20% on worries about a possible cryptocurrency crackdown 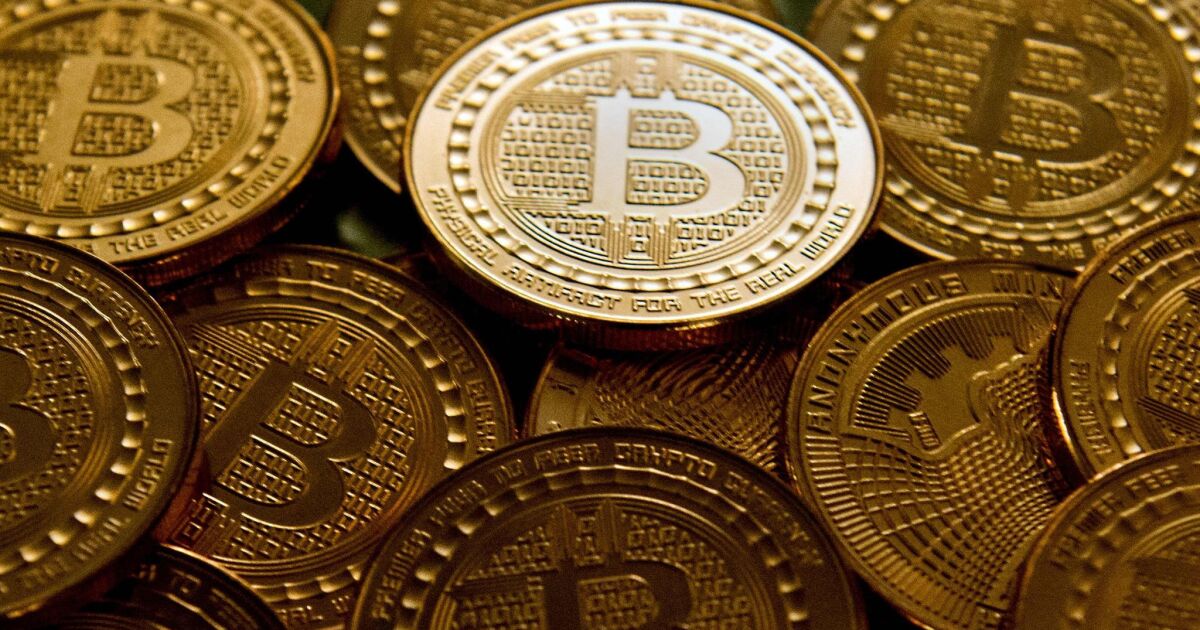 Prices of bitcoin and other digital currencies skidded after South Korea’s top financial policymaker said Tuesday that a crackdown on trading of cryptocurrencies was still possible.

Finance Minister Kim Dong-yeon said in an interview with local radio station TBS that banning trading in digital currencies was “a live option.” He said the decision was subject to a thorough government review.

“There are no disagreements over regulating speculation,” such as requiring the use of real names on accounts and levying taxes on cryptocurrency trading, Kim said. Shutting down digital currency exchanges is “a live option, but government ministries need to very seriously review it,” he said.

South Korean officials’ remarks have swayed the global markets for bitcoin and other cryptocurrencies in the last few weeks. The country has seen a bitcoin craze, with young and old betting on the cryptocurrency to build wealth. The high demand from South Korean investors has created what investors call a “kimchi premium,” the extra price the South Koreans have to pay to buy digital currencies, sold in South Korea at higher than the average global prices.

Last week, the justice minister’s remark that the country will ban bitcoin and other digital currencies triggered big sell-offs and a public outcry. The presidential office then said that no final decision had been made.

An online petition on the presidential office’s website has drawn more than 210,000 requests from people asking the government not to ban trading in digital currencies.

“We the citizens were able to have a happy dream that we had never had in South Korea thanks to cryptocurrency,” the petition reads. “You may think you are protecting the public but we citizens think that the government is stealing our dream.”

3:40 pm: This article was updated with more recent prices of bitcoin and ethereum.

11 am: This article was updated with more recent prices of bitcoin and ethereum.

This article was originally published at 7:40 am

Bitcoin slips after best month of 2022 as traders weigh recovery