Bitcoin Price: This movement takes social media by storm! Will you take part? 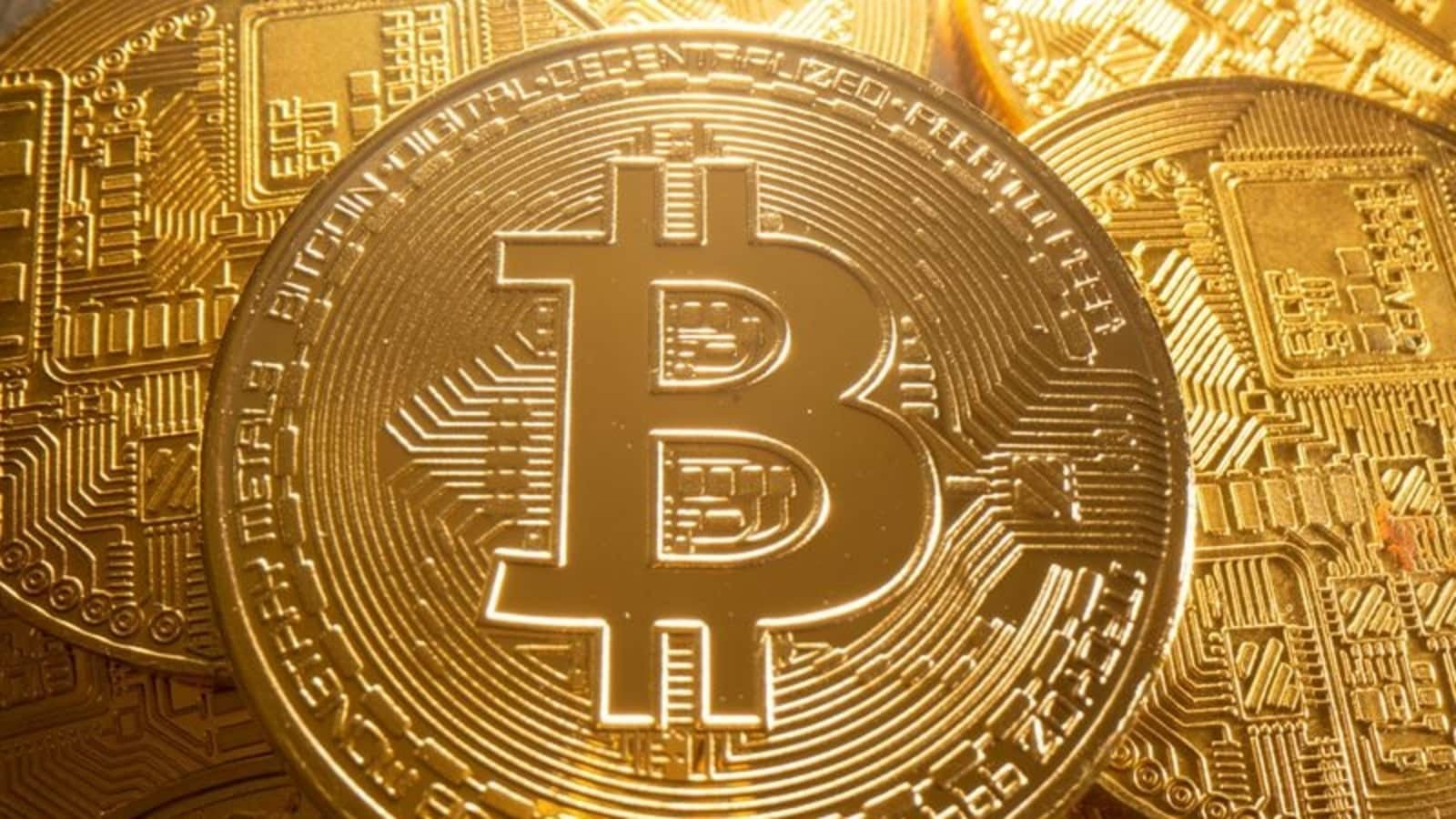 Bitcoin Price pump movement wants you to do something that will help boost Bitcoin price.

A growing movement on social media is calling for people to buy small amounts of Bitcoin in support of El Salvador’s plan to make the token legal tender.

So read: Looking for a smartphone? Check Mobile Finder here.

El Salvador has begun installing Bitcoin ATMs to allow citizens to convert the token into US dollars, and the government has created a $150 million fund to back conversions of Bitcoin to US dollars. Salvadorans will be able to download the government’s digital wallet, enter their ID number and receive $30 in Bitcoin, Finance Minister Alejandro Zelaya told local media last month.

It will be a challenge for users to actually coordinate and act out such a plan, said Vijay Ayyar, head of Asia Pacific with crypto exchange Luno in Singapore.

“Saying something and actually doing it are very different,” he said.

Bitcoin has been on a strong run of late, surging to almost $52,000 Monday to touch the highest level since May. That’s come amid a broader revival in the crypto sector from a rout earlier this year.