Bitcoin Price: Will Bitcoin Break Under the Pressure 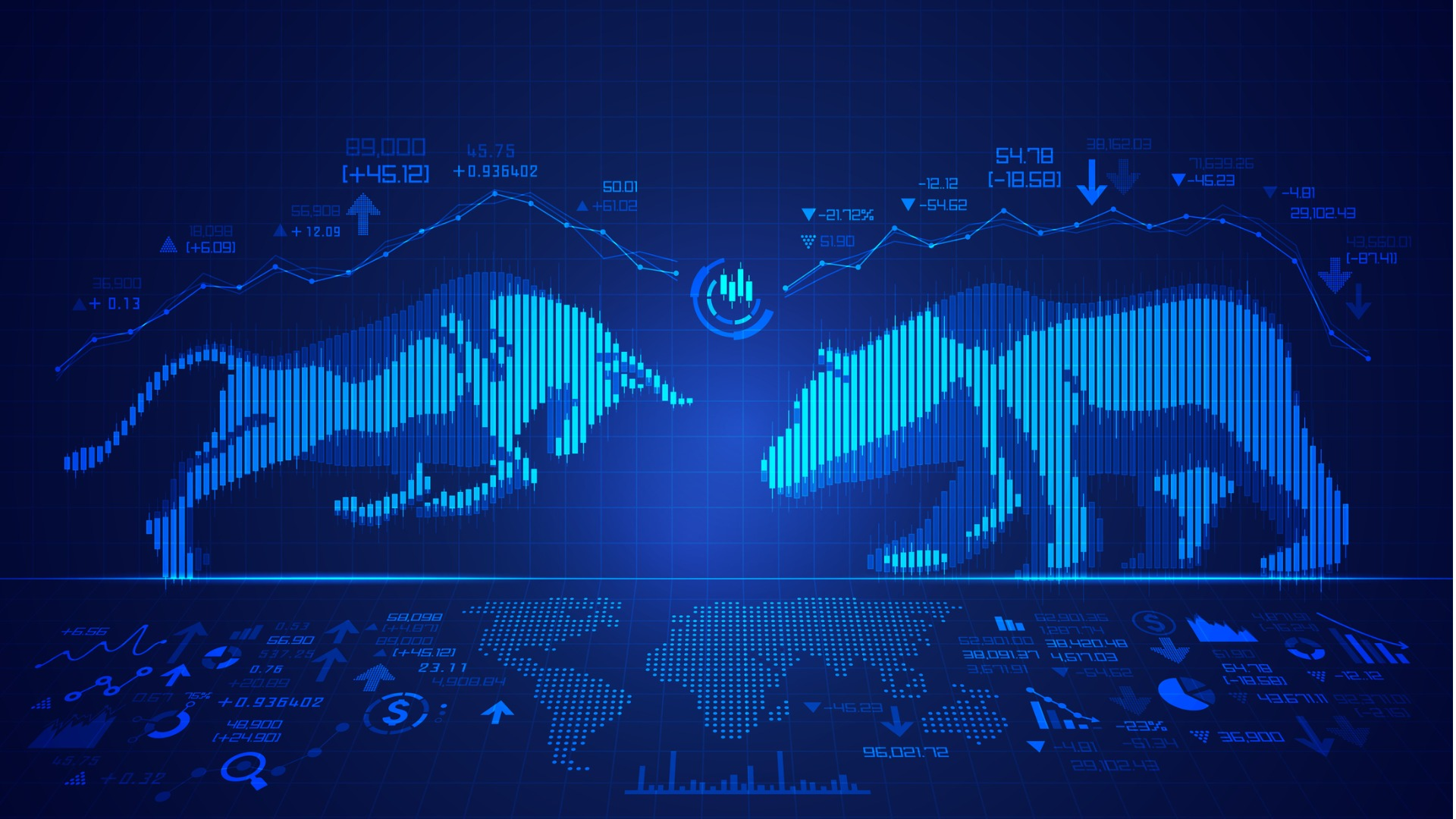 Babel finance is one of the key players in deciding the direction of Bitcoin price. Although the markets ended last week with a nice Bitcoin pump to $24k, the asset cooled off over the weekend and is currently sitting at $23,107.

Many analysts and traders still call the pump ‘fake’ and expect Bitcoin to go down lower. Will it, though? Let’s find out.

Last week Bitcoin was trending at around the $24000 range. The bearish scenario was a double bottom pattern that was forming; if it had prevailed, BTC would have dropped around $18,165 this week.

The bullish scenario was a +32% run-up to around the 200-day EMA. This would put BTC at around $32,382. However, Bitcoin did neither of these scenarios. Instead, it remained in a tight coil, playing between $22,500 and $24,000. In doing so, BTC is forming some very interesting patterns. Let’s see what next week holds

The number of hacks in the DeFi space this week has been alarming, but BTC has resisted the urge to crash. The asset is currently trending above the 21-day moving average, bouncing off of it on August 5, 2022.

However, if Bitcoin takes that small chance and breaks up from this pattern, BTC could first hit $28,701 (local resistance) before attempting a strike at the 200-day EMA at around $32,382.

At this point, for Bitcoin to make any significant movements, either up or down, there has to be a catalyst (upside) or a domino (downside). Crypto analyst Tyler Swope seems to think it will be more of dominoes falling than bullish catalysts in the coming days and weeks.

Babel Finance has been o the crypto Twitter radar for allegedly losing over $280 million using customer funds to trade Bitcoin and Ethereum. Even though this seems like an isolated event, it is not. Babel finance also lost over 8,000 BTC and 56,000 ETH belonging to clients in June. This loss had them halting withdrawals from their platform.

This is not all. Babel finance is also a crypto lender to Bitcoin miners; therefore, they take miners’ BTC as collateral and, in return, give them loans. As of January 2021, the company accepted Bitcoin mining machines as collateral for handling out loans.

The firm mainly operates in China, the largest Bitcoin mining nation. If Babel finance blows up, it ushers in miner capitulation (the act of Bitcoin miners selling off their mined Bitcoin on exchanges (possibly at a loss), which can cause the Bitcoin price to crash.

Vincent Munene is a freelance writer and a great blockchain enthusiast. Blockchain has changed his life in terms of financial freedom and in return, he likes to educate people and keep them up to date on everything blockchain. He is a biochemist by profession and also loves to play the piano.

This is When Ethereum Traders Can Expect ETH Price Rally!