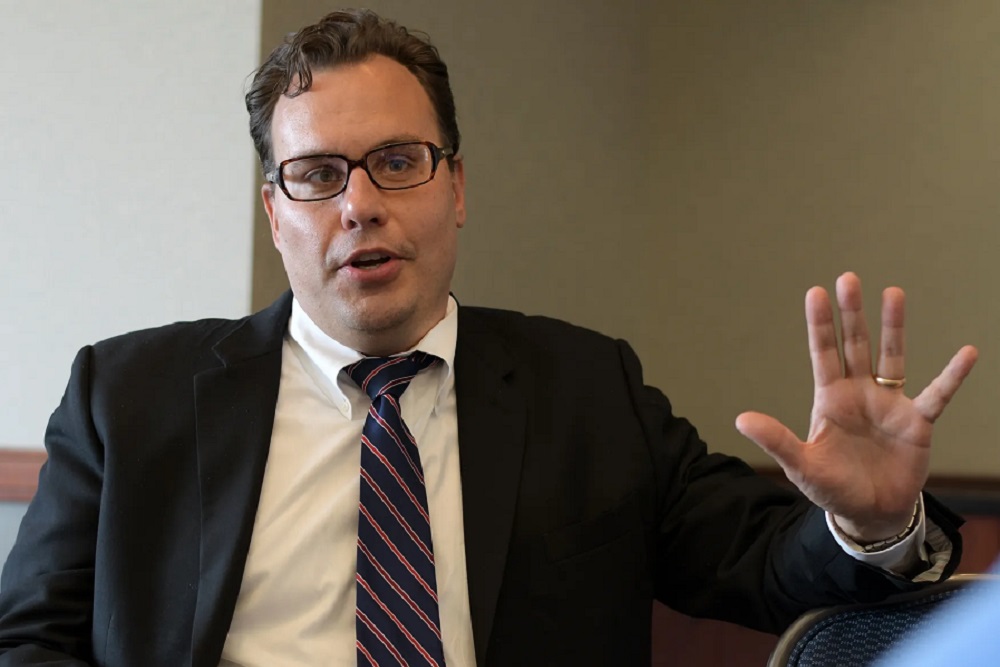 American politician and Bitcoiner Fenton Bruce is poised to fund his political ambition with BTC to the tune of $5 million.

According to a recent report, if nominated, Bruce, who is relatively new to the political arena, could restructure the GOP (Grand Old Party), otherwise known as The Republican.

In an earlier development, Coinfomania reported that US lawmakers may bring full regulation to the crypto industry and have a chance to make crypto regulation a priority if the Republican Party remains in control of the house.

Taking that into perspective, the Bitcoin advocate is very likely to gain support from other American crypto enthusiasts who already have their gaze on the country’s political sector.

More than that, as a Libertarian, his relationship with the active movement could provide him with an additional edge over his contemporaries.

It is worth noting that Bruce plans to fund his political career all by himself with the wealth he has amassed from his BTC investments.

According to the politician, his aim is to revolutionize Bitcoin regulations within his jurisdiction in favor of the entire Bitcoin community.

“If I were to run, it would be for all bitcoiners and all New Hampshire residents,” he said.

Bruce, who is also a former executive director at the Bitcoin Foundation, said he has been in touch with people who tend to support his political ambitions while weighing the possibility of a late entry.

Furthermore, the crypto proponent stated that apart from his interest in pushing Bitcoin’s mainstream adoption, his ambition is partly fueled by his stand against COVID-19 vaccine mandates and the pandemic lockdown.

In the meantime, Bruce is yet to make a final decision on whether or not to run for the Senate nomination of the United States Republican Party.

Interestingly, apart from Fenton Bruce, there have been prominent political figures, who are also Bitcoiners, working hard to garner support for ccryptocurrency regulations.

In 2020, Cynthia Lummis became the first female Bitcoiner to win a Senate seat in Wyoming.