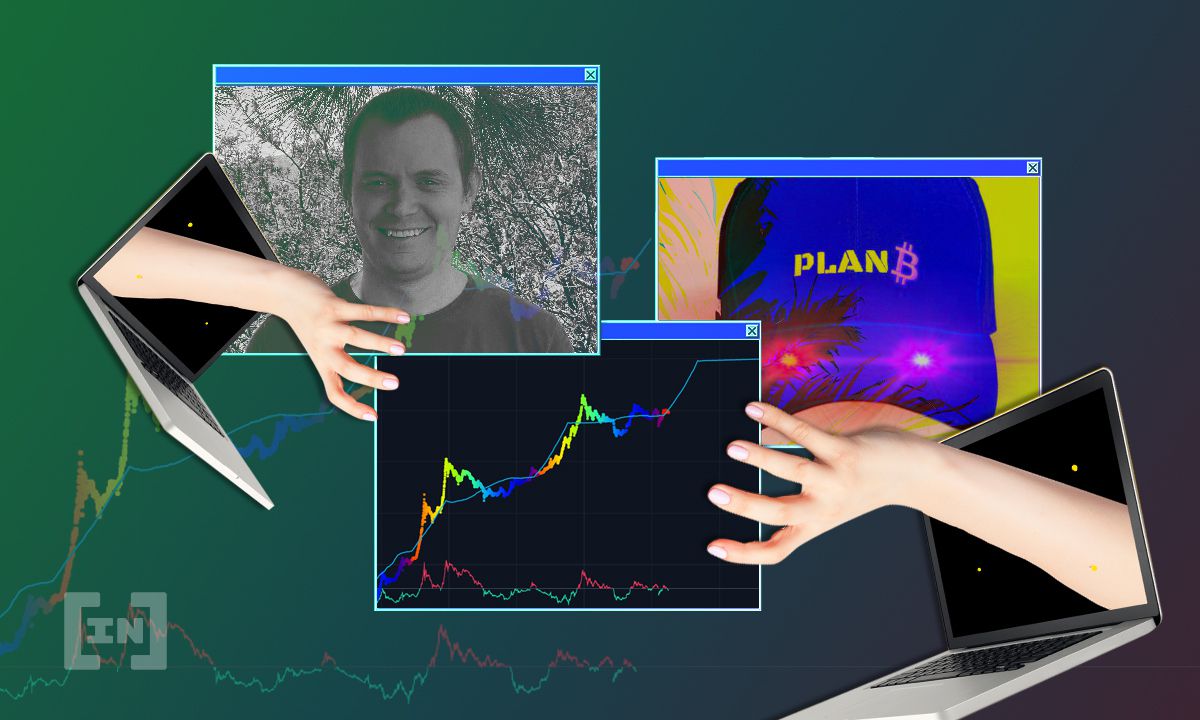 Vitalik Buterin dunked on the stock-to-flow (S2F) price prediction model for bitcoin saying those who put faith in such models “deserve all the mockery they get.”

Recent volatility in the crypto market has confounded analysts and price prediction models alike. Bitcoin is currently at $21,148.40, after falling by 28.3% over the previous 30 day rolling period. On June 18 the bitcoin price fell below $18,000 for the first time since Nov 2020.

The stock-to-flow (S2F) prediction model was first posited in early 2019 by pseudonymous former institutional investor PlanB. He borrowed the S2F prediction model used for commodities such as precious metals and applied it to bitcoin.

That model has performed relatively well (or as a conservative indicator) until recently, but with increased volatility in the market, the price has deviated well below levels predicted by S2F.

Vitalik Buterin is among those who have taken renewed interest in the model which now appears overly optimistic.

“Stock-to-flow is really not looking good now,” said Buterin in a Twitter post. “I know it’s impolite to gloat and all that, but I think financial models that give people a false sense of certainty and predestination that number- will-go-up are harmful and deserve all the mockery they get.”

The Ethereum founder went on to add: “Remember who supported S2F and who mocked it even back when it looked like it was accurately describing the trendline.”

Buterin’s comments were in response to fellow Ethereum ecosystem contributor Anthony Sassano, who is similarly unimpressed by the recent performance of S2F.

“The ‘Stock to flow’ model is such an epic failure that PlanB should just delete his account,” said Sassano. “He won’t though because he sadly still has 1.8 million followers who eat up all of his hopium garbage on a daily basis.”

While the comments were positively received by some, not everyone was quite so convinced. One fellow Twitter user suggested that while Sassano does not share PlanB’s perma-bull attitude towards bitcoin, his position on Ethereum is hardly much different.

Despite taking shots from Ethereum’s top gun, PlanB was unwilling to take the criticism without returning fire.

“After a crash some people are looking for scapegoats for their failed projects or wrong investment decisions,” said PlanB. “Not only newbies but also ‘leaders’ fall victim to blaming others and playing the victim. Remember those who blame others and those who stand strong after a crash.”

As for future BTC price action PlanB said, “either BTC is extremely undervalued and will bounce back soon, or S2F will be less useful in the future.”

Like any other analysis tool, S2F is either helpful or it isn’t. It either predicts the trend or it doesn’t. Moving forwards, it is up to individual investors to decide just how much stock to place in PlanB’s model.