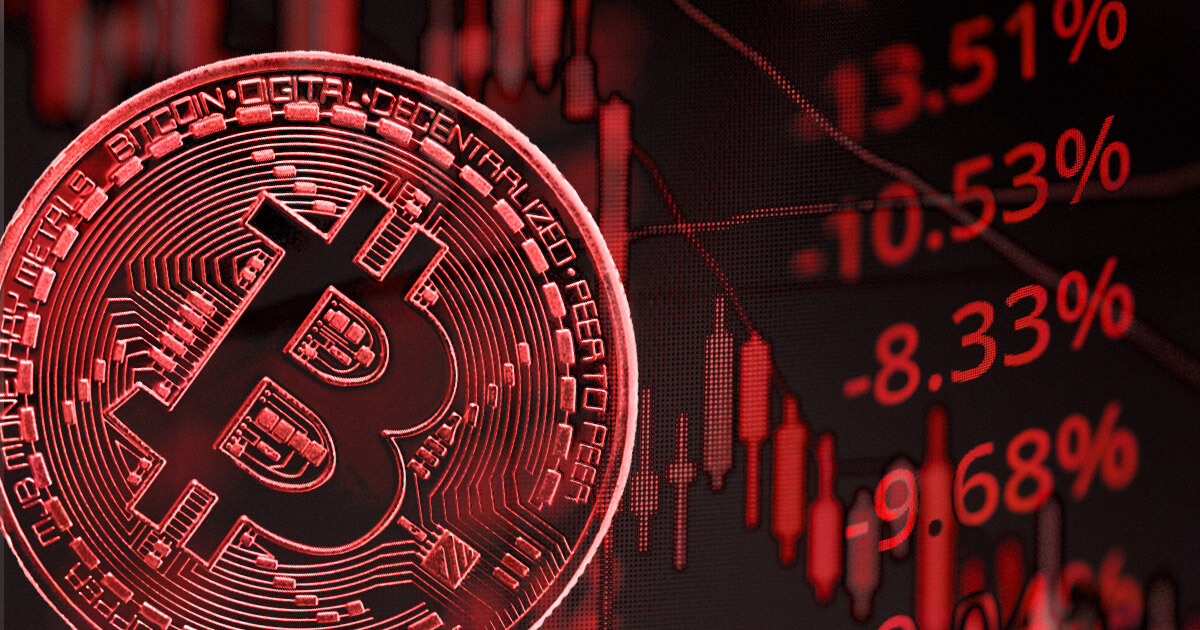 Despite a slight uptick by the afternoon, BTC is still trading below the 2017 peaks at $19,220 as of press time.

After every halving and the subsequent bull run, Bitcoin has always held above a previous cycle’s highest price. The invalidation of this trend brings us into a whole new world of price discovery for the premiere cryptocurrency.

Each time there is a halving, the block reward is halved, and thus the scarcity is increased, leading to a reduced supply. The price increases if supply is reduced but demand remains the same or becomes higher. After 2012 and the first halving, Bitcoin never touched $32 again. After 2016 it never went back to $1,200, but since 2020 the price has retraced to $19,100.

The extenuating circumstances of the current macro-economic climate put Bitcoin in a position it has never seen in its history. From 2009 until 2022, Bitcoin has not had to weather a global economic crisis outside the web3 ecosystem.

Since its inception, Bitcoin has been held to events directly related to blockchain. However, now it has to deal with the fallout from a global pandemic, the war in Ukraine, surging inflation, and the threat of recession.

Meanwhile, the collapse of Terra and the potential insolvency of Celsius and 3AC have rocked crypto markets in recent weeks. Given this landscape, it is not surprising that Bitcoin is moving into unchartered territory.

With the continuing inflation increase and only marginal increases in interest rates, Bitcoin may continue trading at unprecedented lows.

Interestingly, Bitcoin’s price crashed from $20,400 to $19,100 in less than an hour on a Saturday morning. It has then continued to decline to $18,750 while the traditional financial markets are closed.

The steep decline in such a short period suggests a form of long squeeze or other liquidation events. Many funds, wallets, and lending platforms have had to allocate more funds to ensure loans are appropriately collateralized over the past several weeks.

The liquidation of several significant positions collateralized against Bitcoin would likely cause a drop in Bitcoin’s price. There has been $250M in liquidations over the past 24 hours, according to CoinGlass. Continued downwards pressure could further exacerbate the situation with a domino effect on liquidations.