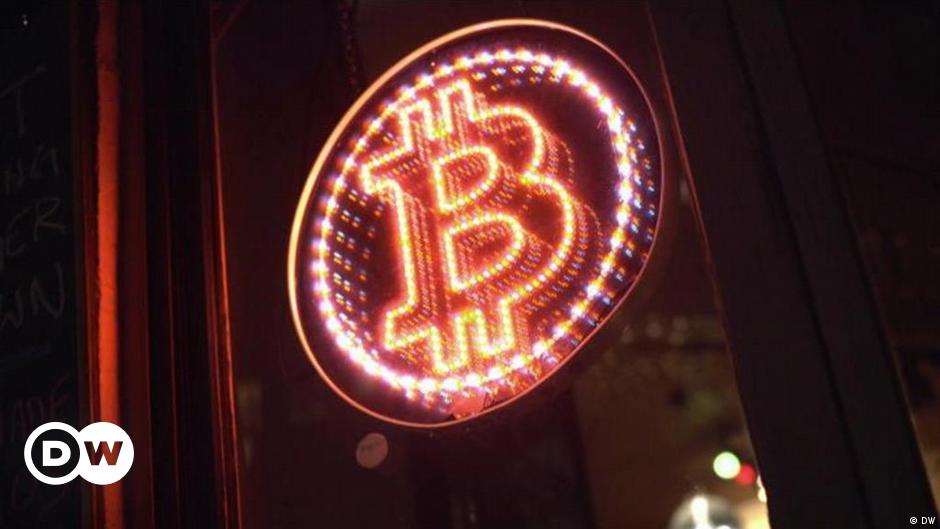 Bitcoin, the world’s most famous cryptocurrency, has fallen dramatically in value over the last two days, dropping below a $7,000 (€6,012) value per one bitcoin on Friday, having edged close to the $8,000 mark as recently as Wednesday evening.

Such swings are nothing new for bitcoin — it often moves by hundreds of dollars in a given day — and as recently as September, it crashed by around 40 percent in the space of two weeks, dropping from a value of $5,000 to $3,000.

On Friday, bitcoin had dropped in value to $6,870 on the Luxembourg-based Bitstamp exchange but while the fall, around 7 percent for the week in total, is significant, the overall story for bitcoin in 2017 has been one of relentless rises.

The value of the digital currency, which was created in 2009 with the aim of securing and organizing financial transactions beyond centralized banking systems, has shot up by an extraordinary 600 percent this year alone.

It has been a dramatic few days for bitcoin. On Wednesday, a major software upgrade for the technology was suspended after an influential group of bitcoin developers and investors said it could “divide the community.”

The bitcoin network has struggled to cope with rapidly increasing demand and the upgrade was aimed primarily at dealing with that issue. However, it would also have changed Bitcoin’s rules and effectively created a second cryptocurrency, a contentious move among many, hence the “split community” rhetoric.

That news initially prompted an upward surge in bitcoin’s value but other factors are likely to have influenced the fall of the last two days.

Investors should be wary of the “numerous risks” involved in token sales, including “the possibility of losing their investment completely,” BaFin said.

Bitcoin is also grappling with other future uncertainties. The Chicago Mercantile Exchange (CME), the world’s largest futures exchange, announced recently that it is launching bitcoin futures by the end of the year, a move that would firmly bring bitcoin towards the financial mainstream as it would also likely promptly be exchange-traded fund (ETF) of the cryptocurrency on to stock exchanges.

However, that CME decision is currently going through an extensive regulatory review in the US and Switzerland. If approval for the move was turned down, it would have an obvious impact on bitcoin’s future prospects.

Curb your enthusiasm for volatility

While fluctuations are an established part of bitcoin’s current image, many of the most recent developments are aimed at curbing its price volatility and making it a more stable resource.

Since its founding in 2009, bitcoin has come a long way and has paved the path for other cryptocurrencies. Initially the preserve of a tiny group of enthusiasts and subject to much doubt within the established financial world, cryptocurrencies and other digital asset services are now a major part of financial investing, with an entire industry having emerged around the often misunderstood digital asset system.

Polkadot price analysis: DOT corrects at $7.73 as the price enters the resistance zone