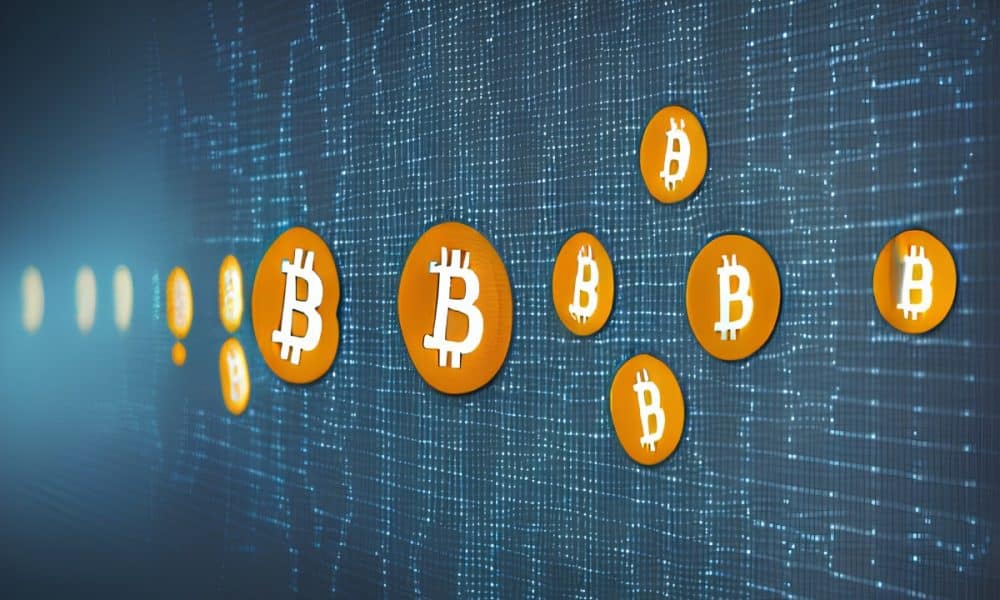 Currently trading at a 2-year low, the impact of FTX’s potential collapse on leading coin Bitcoin [BTC]cannot be understated.

With its price falling by up to 10% in the last 24 hours, BTC traded at the $16,000 price range, at press time. This came after the king coin broke down the descending triangle pattern and support level during the intraday trading session on 9 November.

It proceeded to close the trading day at that price range, and according to CryproQuant analyst ghoddusifarthis meant that “we will face a further decrease in the price of Bitcoin.”

Apart from exchanging hands at its November 2020 price level, the FTX saga caused BTC funding rates across exchanges to reach their lowest levels this year.

The BTC market was plagued by many short positions as the futures market continued to see bearish sentiments. 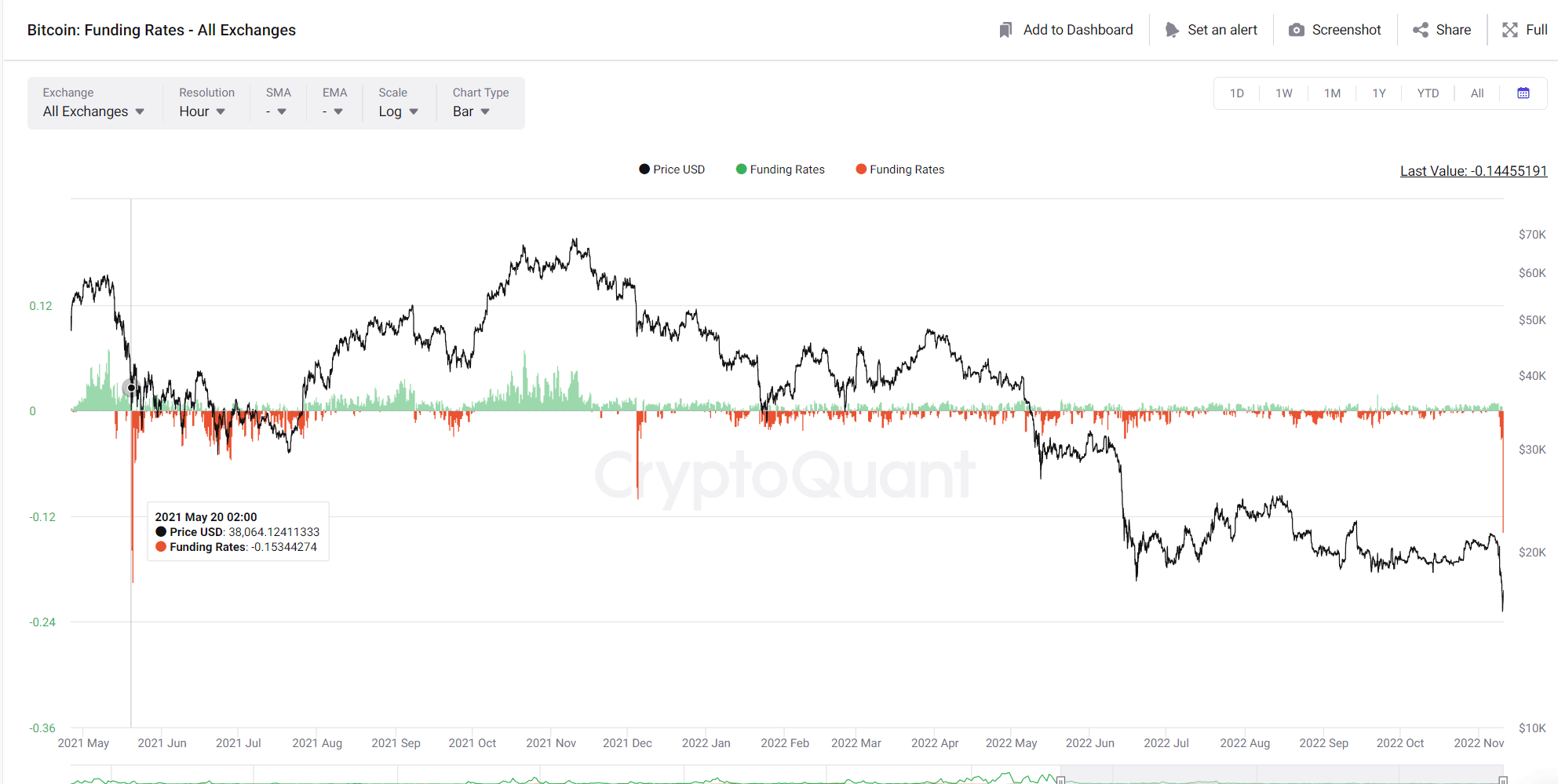 In addition to this, of the $693.79 million taken out of the general cryptocurrency market in the last 24 hours, BTC liquidations totaled $252.51 million. This represented a 36% share of all monies removed from the market within that period; data from Coinglass showed.

Interestingly, as BTC’s price continued to decline, CryptoQuant analyst Tomas Hancar found that “speculating whales don’t seem to be bothered much/panicking out of their positions.”

According to Hančar, BTC whales “are just not giving up – they just seem to be keeping on scaling in even with the latest downturn.”

A look at BTC’s supply distribution on the chain lent some credence to Hančar’s position. Per data from Santiment, the count of BTC addresses holding one to 1000 BTCs sat at 917,000, from 907,000 a week ago.

While the growth in whale accumulation in the current bear market might be a good sign of a potential rally, in the long term, that outlook appeared bleak due to the position of BTC’s Mean Coin Age (MCA) and its Mean Dollar Invested Age (MDIA ).

Per data from Santiment, these two metrics have been on a prolonged uptrend in the last three months.

A continued uptrend in an asset’s MCA and MDIA indicates wallet addresses where investments lie have increasingly grown dormant over time. This generally suggests that there is stagnancy on the coin’s network that would make it for its price to rally significantly.

BNB Price Prediction – Why It Makes Sense to Start Accumulating