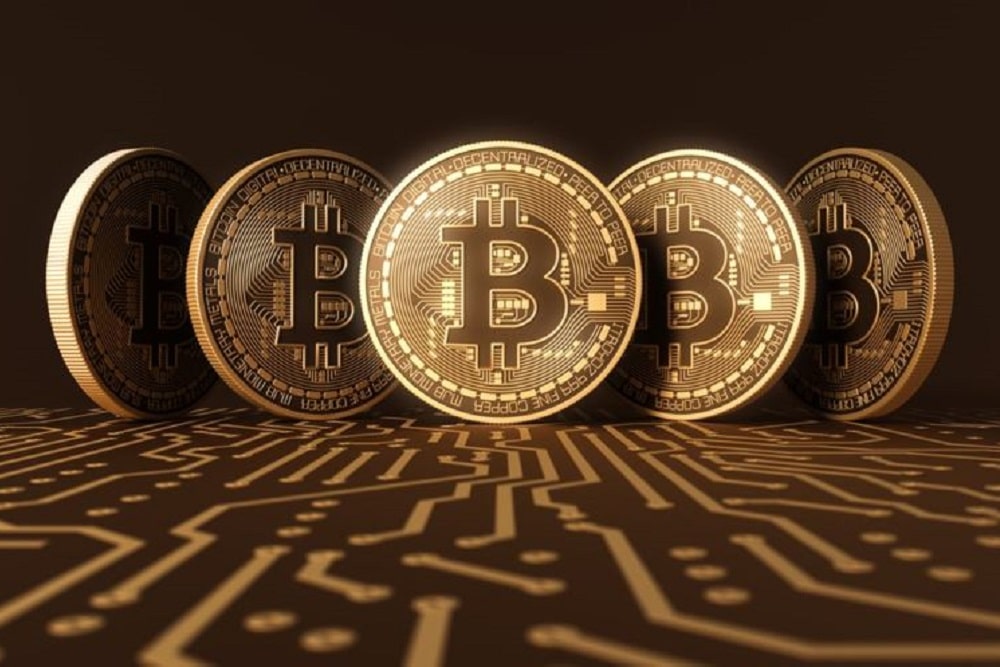 As the price of Bitcoin continues to struggle within the $10,000 range, Bloomberg Digital’s editor Joe Weisenthal continues to taunt the digital assets despite its correlation with the traditional stock market.

In the last few days, according to the Weisenthal, it was jaw-dropping to see Bitcoin, a supposedly uncorrelated asset, record a significant side-by-side movement alongside one of the world’s largest stock markets cap-indexes, the Nasdaq 100.

However, later in the early hours of the afternoon, Bitcoin was seen dropping again to a few shy off $10,000 beside Nasdaq 100 futures, this time below $10,200, struggling within their lows at 4.00 pm.

The movements still didn’t change earlier today as the two started their move-up together to a better form of above $11,000. “I continue to be astonished by charts like this one,” said Weisenthal.

The editor had argued earlier this year that 2020 had been a bad year for Bitcoin, contrary to claims that the digital asset is non-correlated with the global stock market and allows investors to diversify their portfolio. These days, he argues that Bitcoin seems to be moving around with struggles like other risky assets on the stock market.

Despite his claims, though, it is worth noting that the price of Bitcoin has remained uncorrelated with the Nasdaq-100 futures in twelve out of the thirteen years existence of the digital asset. In other words, the latest correlation may only be momentary, and thus not enough proof that Bitcoin isn’t suitable for portfolio diversification.

Meanwhile, Coinfomania reported in late August that Bitcoin historically yields low returns in September, a plague that has returned to haunt the cryptocurrency since the start of the new month.