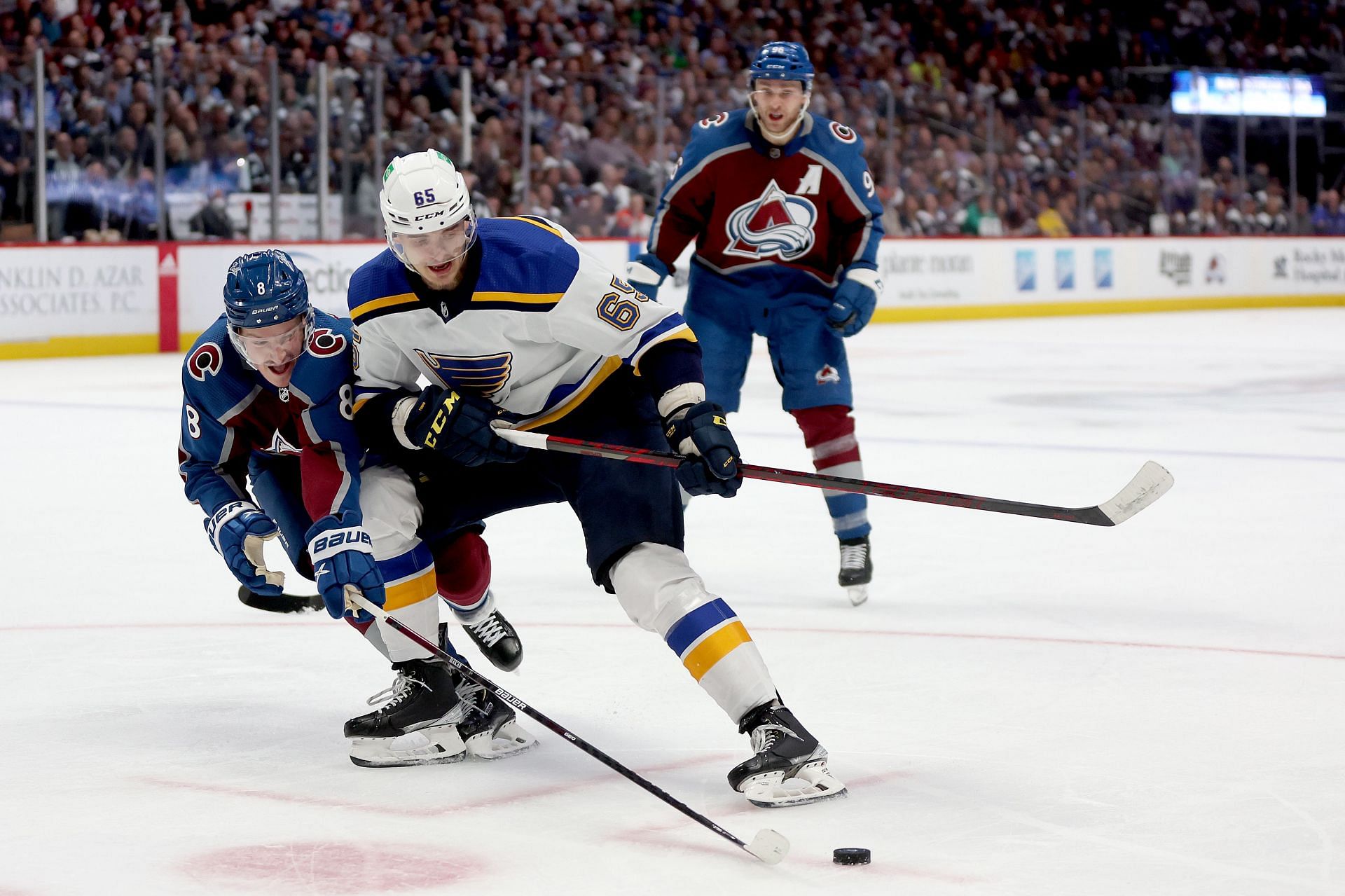 St. Louis have struggled since winning their first three games of the season and have lost eight of their last 10 games. They are placed last in the Western Conference Central Division with 10 points and will have to work really hard to finish the season on a happier note.

Colorado have had a decent season so far and have won 8 out of 13 games this season. They are placed third in the Western Conference Central Division with 17 points and are in the mix to finish at the top of the table to get direct qualification for the playoffs.

Avalanche To Face Darcy Kuemper; How Is He Doing In…

St. Louis have been poor on offense and this has hampered their season too. They have only managed to score 31 goals in 13 games with less than 3 goals per game on average this season. Justin Faulk and Brayden Schenn’s contributions to the team have been immense with 23 goal involvements.

They have one of the poorest defenses in the league with over 48 goals conceded in 13 games. They were already in a deficit in scoring and poor defense has further made things difficult for them. They have to work around the corner to improve their defense to get better returns in the coming games.

Colorodo have been one of the strongest and most consistent teams on offense in the league. They average 3.69 goals per game with 48 goals scored in total. The duo of Mikko Rantanen and Nathan MacKinnon have been the striking force for them with 23 goal involvements each.

Their defense has done its job perfectly, conceding less than 3 goals per game on average. They have done well limiting the opposition attacks to go uncounted for with over 393 saves by the goaltenders. They will try to strengthen it further going forward this season.

St.Louis have done well in their last couple of games and will look to repeat the same in this game too. They are 4-1 in their last 5 games following a win and have won 11 times in their last 15 games after allowing 2 goals or less in their previous game.

Colorado have played better the whole season and are 4-1 in their last 5 games against the Central division and are 63-16 in their last 79 home games. Though the over is 9-3 in the last 12 meetings, which makes things interesting here.

St. Louis come with the motivation to do well and are likely to keep it tight at the back. They can give a good account of themselves in this game.

Avalanche To Face Darcy Kuemper; How Is He Doing In Washington?