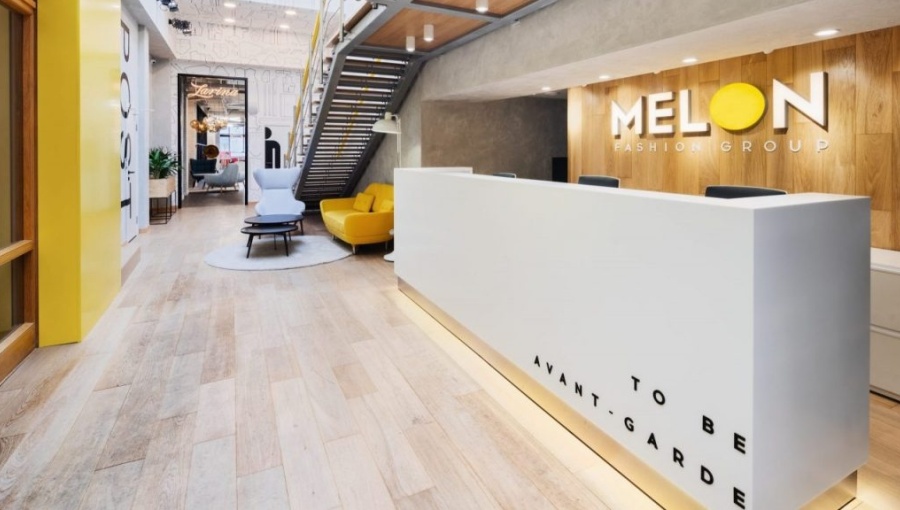 Major Russian fashion retailer Melon Fashion Group will give shareholder status to nearly a quarter of its employees as part of a long-term incentive program, according to a company announcement.

To mark the program launch, Melon Fashion co-founder and board chairman David Kellermann will transfer a portion of his existing shares in the company to employees who have been with the company for two or more years. Shares will be granted to с. 1,400 employees across all professional ranks, cities and countries of residence.

Melon Fashion had more than 5,000 employees as of the end of last year. Kellermann holds a 40% stake in the company, while additional owners include Swedish real estate firm Eastnine, Swedish fund East Capital and CEO Mikhail Urzhumtsev, according to company reporting.

“Our company is much more and much broader than just a business; we are a community, united by a common philosophy, loyalty to the company, its values ​​and passion for what we do,” Kellermann said. “The decision to share a part of my stake with the company’s employees is my way of showing gratitude to everyone on the team, regardless of their position. I believe that this partnership will boost the positive momentum for our continued success during years to come.”

The announcement marks a major step for a private Russian company, potentially making Melon Fashion the only domestic commercial player with these many shareholder-employees across all levels of operation. It also follows on recent reports that the company might consider an IPO.

There are precedents for employee shareholding schemes on the Russian market. Online recruitment service HeadHunter – listed on NASDAQ and MOEX – launched a share buyback program in 2021 to finance one of the largest employee incentive programs in the Russian IT sector.

The company plans to distribute six percent of its shares to 50% of employees over the course of four years, according to Russian Forbes. The program will mainly target middle management out of a total work force of around 1,000 people.

Elsewhere, French online carpooling platform BlaBlaCar adopted a new equity policy that gives 100% of employees the opportunity to become shareholders from summer 2021. Under the policy, everyone in the company who was not yet an equity holder became so, while all new employees will get free shares with a two-year vesting period.

BlaBlaCar, which also operates in Russia, said about a third of its nearly 800-strong team held equity until that point.

Melon Fashion’s approach stands out for its uniqueness in the Russian retail segment, as well as for the decision to distribute shares by an existing owner. The company emphasizes that the bulk of new shareholders will come from among its store employees and customer service representatives.

Based in St. Petersburg, Melon Fashion is a leading player in the Russian fast fashion industry. It operates four brands, mainly specializing in women’s apparel – Zarina, befree, Love Republic and sela – that are top sellers on domestic e-commerce platforms. The company launched international sales on Amazon at the end of last year.

Kellermann is a Swedish businessman with a long history of investing in Russia. He founded Melon Fashion with two Russian partners in the 1990s, after transforming an industrial Soviet sewing factory built on the grounds of a sewing school that dates back to 1882.

This article first appeared in New Economy Observer (NEO), a digital publication covering the intersection between finance and social responsibility, with a special focus on emerging markets. It offers news and analysis on major issues shaping the new global economy, including climate change and renewable energy, sustainable development, e-commerce and tech innovation, and the future of work.

The Launch of Cardano Based Stablecoin, USDA