Brad Garlinghouse Compares Ripple to Amazon, Suggests That Central Banks Could Use XRP 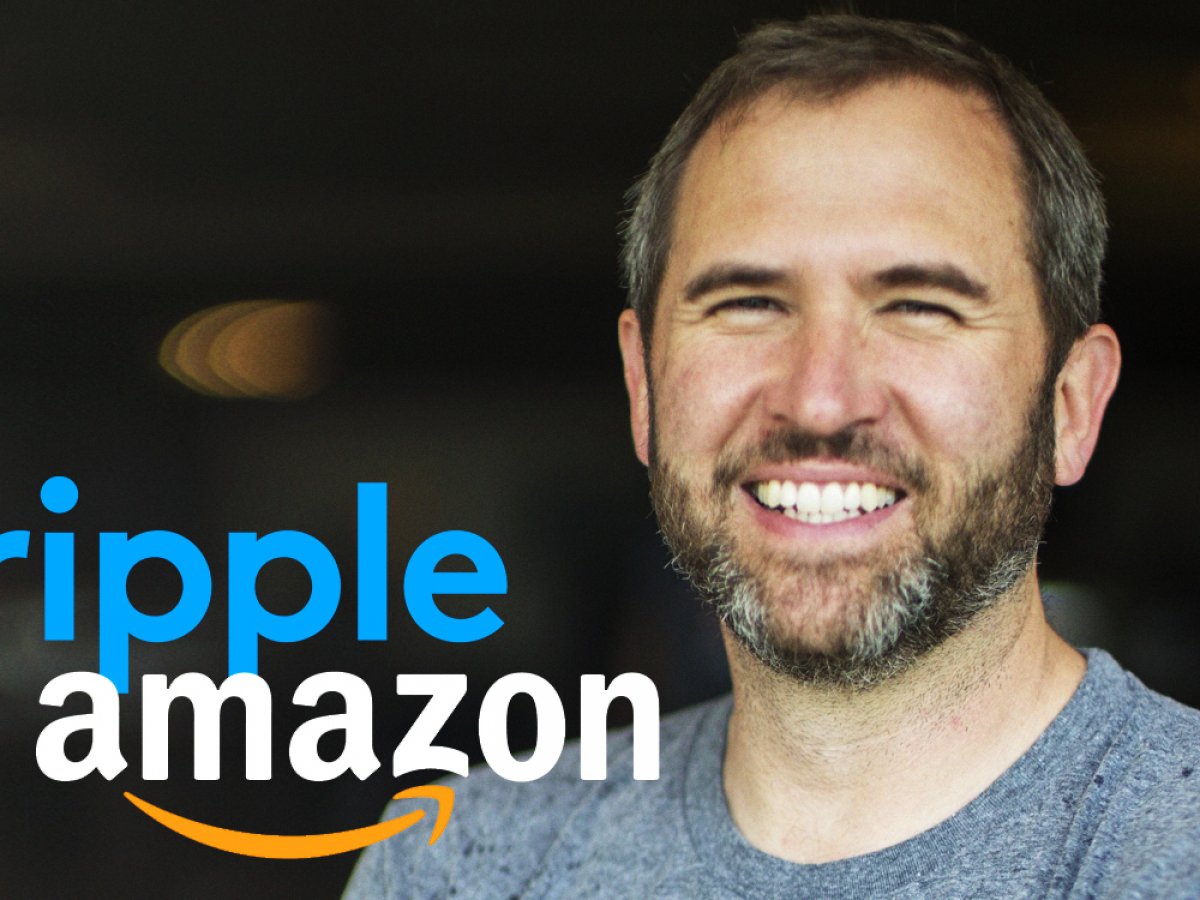 Cross-border payments and books: Brad Garlinghouse says that Ripple could grow in a similar way to Amazon

In his long-awaited interview with CNN’s Julia Chatterley, Ripple CEO Brad Garlinghouse boldly drew parallels between his company and e-commerce behemoth Amazon. With the help of this comparison, he explained why central banks could one day start using XRP.

INTERVIEW PART I ??
“Once regulators understand you’re not circumventing regulatory frameworks they get very comfortable very quickly,” @Ripple CEO @bgarlinghouse explains why he’s on a mission to educate regulators around the world. pic.twitter.com/2PMVvj3PZU

When Chatterley suggested that Ripple could build a platform that would substitute XRP for a ‘Fed Coin,’ Garlinghouse agreed that it might be the case.

“Right now, the customers we are focused on are commercial banks, payment providers. We are ceirtanly thinking about other types of customers we can serve.”

Garlinghouse recalled that Amazon, which is now valued at more than $1 bln, was initially selling books and competing with Barnes & Noble. For Ripple, cross-border payments were the first verticle but he doesn’t rule out that it may branch out into other industry niches.

“We want to make sure that we are winning in cross-border payments before we do another verticle.”

No IPO in the near term

As reported by U.Today, the XRP community wanted to know more details about Ripple’s initial public offering. According to Garlinghouse, his words were simply misunderstood when he mentioned that Ripple wouldn’t be the last the looming crypto IPO race.

“I kind of kept it open and people heard something a little bit different than that.”

Ripple wants its partners to grow

What is Filecoin and Why Its Uptrend is Overshooting Even Bitcoin?

SEC lawsuit: Ripple files response to SEC’s redactions; you must not miss out…

Ripple (XRP) Throws In $100 Million To Cut Down Carbon Emission