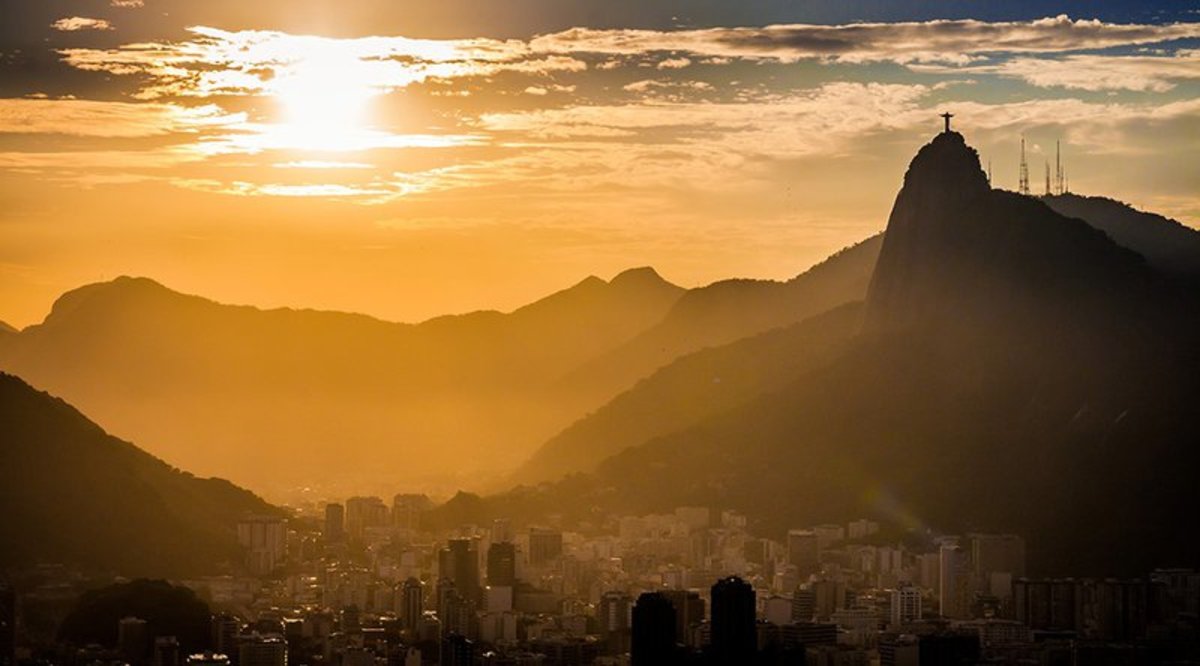 The Brazilian Senate’s Economic Affairs Committee (CAE) approved a bill on Tuesday to acknowledge and regulate the Bitcoin and cryptocurrency markets in the country, according to an official statement.

CAE’s unanimous approval of PL 3825/19 – a bill authored in 2019 by Senator Flavio Arns but jointly crafted with the central bank, securities exchange commission (CVM), and federal tax authority (RFB) – represents an initial step for a bill that attempts to create ground rules for the day-to-day usage of bitcoin in financial transactions and as an investment asset.

The bill also provides tax incentives for the bitcoin mining industry. Business entities that acquire hardware and software for the processing, mining, or preservation of bitcoin and cryptocurrency would be exempt from import taxes, as well as from some transaction taxes that affect local sales. However, only businesses that exclusively use renewable energy sources and are carbon neutral would be eligible for the tax incentives.

The bill seeks to regulate the establishment and operation of Bitcoin service providers in Brazil, defining such entities as those who provide cryptocurrency trading, transfer, custody, administration, or sale on behalf of a third party. Cryptocurrency service providers will only be able to operate in the country after explicit authorization by the federal government.

The draft’s rapporteur, Senator Iraja Abreu, told Bloomberg by phone Monday that he expects the central bank will be responsible for regulating businesses providing cryptocurrency related services in Brazil, though according to the bill, the government will appoint which institution should take on this responsibility. Iraja said in the statement that the CVM should only handle instances where digital assets are used to raise capital in financial markets.

The bill is expected to head to the senate floor next as per a recently submitted request for it to be processed simultaneously with a second Bitcoin-related bill. The proposal would then go to a vote in the House, the last step before President Jair Bolsonaro can consider signing it into law.

Here’s how to protect your Bitcoin