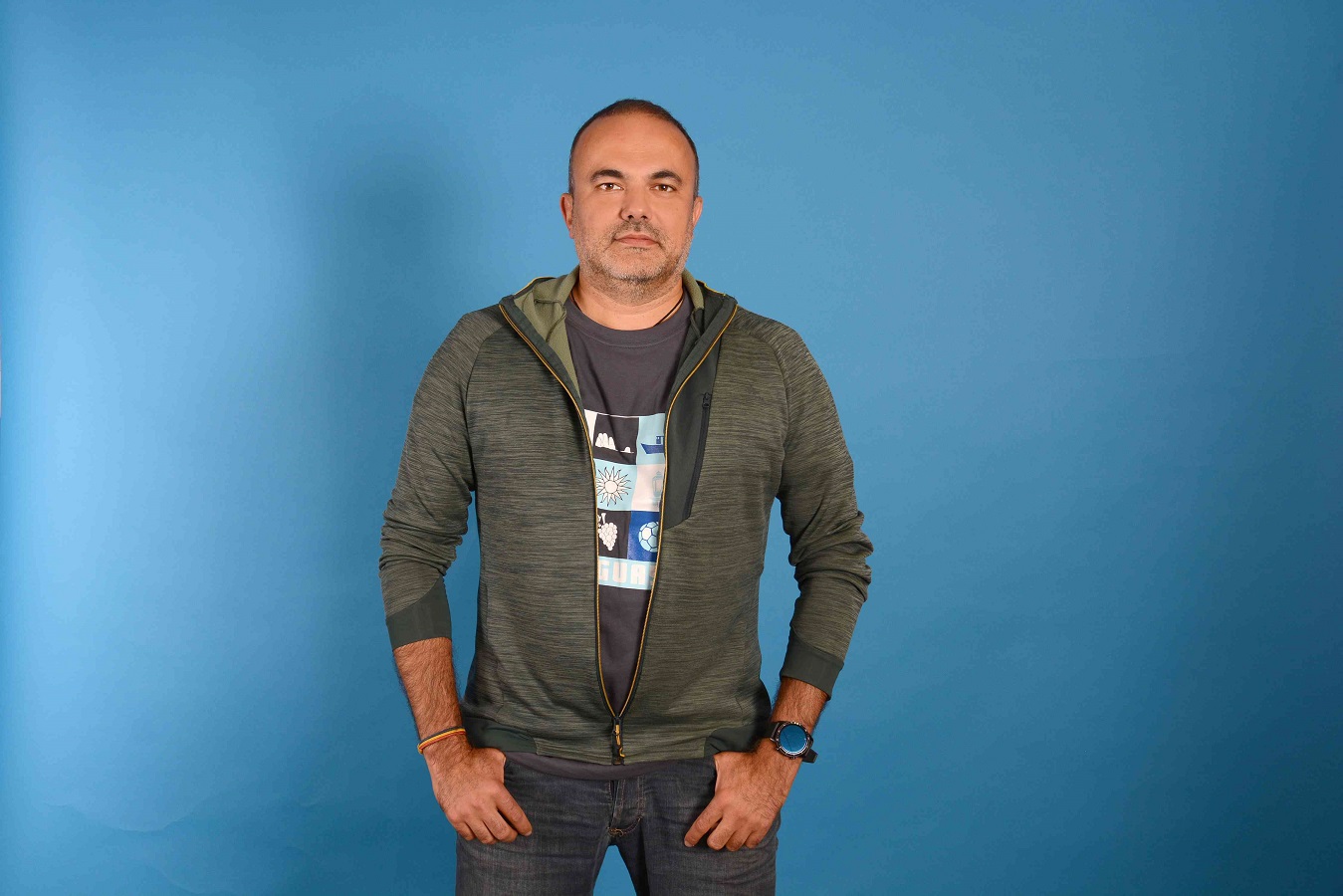 Cheese the Queen will use the fresh funds to increase its production capacity and grow its team, as well as for active expansion on the international market.

Sofia Electric Brewing Co will allocate the money to expanding its staff and production capacity, as well as for marketing activities, Neo Gravity said in a statement on Thursday.

Neo Gravity Fund started its operations with an initial capital of 5 million euros ($6.1 million). The fund will focus on supporting local businesses with the potential to enter foreign markets, offering the type of services that were brought to the fore by the coronavirus pandemic, such as sustainable mobility and smart delivery solutions, its head, Pavel Ezekiev, said in the statements.

Neo Gravity will shortly announce its third investment, which will be in a local company with less than a year of history but with
already exceptional business results on foreign markets, Ezekiev said.

Ezekiev is co-founder and managing partner of the NEVEQ 1 and NEVEQ 2 funds, part of Southeast Europe-focused venture fund manager NEVEQ Capital Partners, which made the first significant investments in Bulgarian IT companies. Local venture capital firm Neo Ventures is another project of Ezekiev.

“With Neo Gravity we are expanding the concept which we had when we entered the Bulgarian market with Neo Ventures – the two funds operate by the principle of an investment platform with an open capital structure. This way, investors can enter and exit freely at any stage,” Ezekiev said in the statement.

Ezekiev also noted that as they are ‘perpetual’ funds, after spending their capital, Neo Gravity and Neo Ventures can again raise capital for new projects or for additional financing of companies from their portfolios, which makes them probably the only venture capital funds in the Region able to invest between 25,000 euros and 4 million euros in a single company.